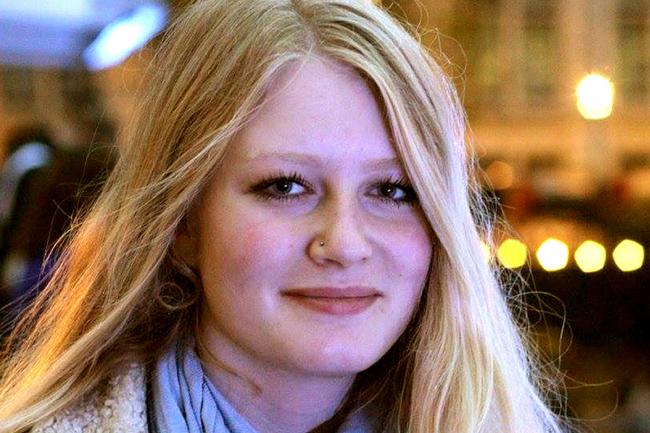 After a year of delay and two cancelled hearings, legal proceedings into the disappearance and death of Gaia Pope were held at Bournemouth Town Hall today three years after the 19-year old’s death.

Gaia Pope was found dead on 18 November 2017, 11 days after she was reported missing from her home in Dorset and after a volunteer search comprising hundreds of people. Prior to her death, she had made allegations of rape against Conor Hayes, subsequently convicted of two separate sexual offences involving a teenage girl in December 2018.

Her family claim that her death can be attributed to failings by police and mental health services following her report, and say that three years on from her death, they remain without answers as to what went wrong and why. In a statement released prior to the inquest, Miss Pope’s family have said: ‘We need answers not just for our own broken hearts, but for the community that worked so tirelessly to find Gaia, and which continues to rely on the very services which let her fall between the cracks and die there.’

The pre-inquest hearing will give the family the opportunity to address the Coroner on relevant issues prior to the final inquest hearing taking place. It follows an investigation and report by the Independent Office for Police Conduct (IOPC) into how Dorset Police handled both the missing person inquiry.

Rachel Griffin, the senior Coroner for Dorset, had previously stated that having read the IOPC report, she was satisfied that ‘actions or omissions by Dorset Police may have contributed to Gaia’s death, and that there was an arguable breach of Dorset Police’s obligations under Article 2 of the Human Rights Act: the right to life. Dorset Police has the worst conviction rate for rape in the UK, with 82 reports per conviction in 2018. The rate of suicides and numbers of A&E admissions due to self-harm are furthermore significantly higher than the national average.

The family have been working with INQUEST, a charity which assists families dealing with state related deaths, since 2018, and are also supported by the Centre for Women’s Justice. Director of INQUEST Deborah Coles has highlighted that the issue is particularly vital given the negative impact of the pandemic on both young people’s mental health and the availability of specialist services for women impacted by gendered violence, adding: ‘The inquest must ensure any systemic failings can be identified in the hope future deaths can be prevented’.