Specialist care unit staff ‘failed to give CPR’ to woman

Specialist care unit staff ‘failed to give CPR’ to woman 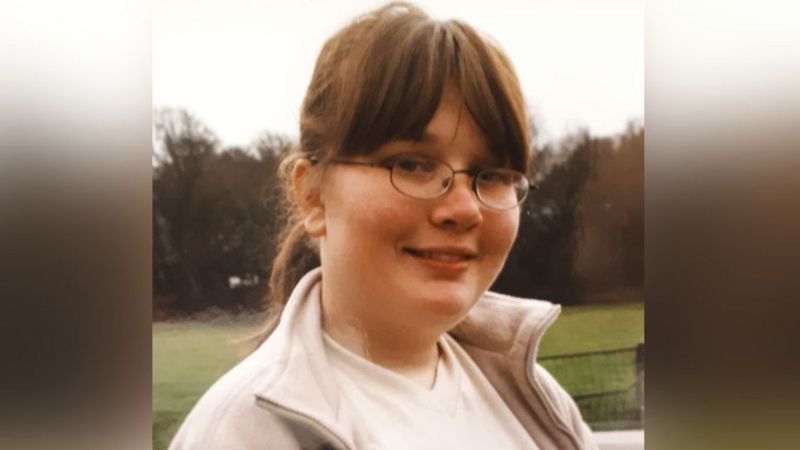 Staff at a specialist care unit failed to attempt to resuscitate a woman with epilepsy, learning difficulties and sleep apnoea, an inquest heard. The jury raised a series of concerns in the inquest regarding the death of Joanna Bailey at Jessal Cawston Park hospital in Norfolk in April 2018. The 36-year-old woman had been detained under the Mental Health Act in the hospital since October 2016 – she had learning disabilities and physical health conditions including epilepsy and sleep apnoea. She tragically died at as a result of ‘sudden unexpected death in epilepsy’ otherwise known as SUDEP.

Joanna Bailey had been required to wear a sleep apnoea mask, known as a ‘continuous positive airway pressure’ (CPAP) machine as she slept. The CPAP machine is used to minimize the risk of seizures and SUDEP. However, the inquest discovered that the woman’s care plan failed to provide information in relation to sleep apnoea or the use of the CPAP machine. She had had 60 seizures in the 18 months that she was detained in the hospital, including in the evening on the day before her death.

A consultant neurologist gave evidence in the inquest and stated that Joanna Bailey had only used the CPAP machine for 29 nights out of the last 209 nights of her life. The hospital made no referrals to neurologists despite the frequent seizures; there was no communication to the family about the seizures nor did the hospital inform the family that she had not been using the CPAP machine – a machine she had been regularly using, with encouragement and assistance, since 2012.

On the night of her death, the staff at the hospital did not do their 30-minute observations as directed. At 3.14am, a support worker found Joanna unresponsive in her bed. However, despite a registered nurse and five care workers present, all of whom trained first aiders, no one attempted CPR. When paramedics arrived at 3.32am, she had not been breathing for at least 18 minutes and despite their best efforts, they could not save her. Joanna was pronounced dead at 4.09am.

The Consultant Neurologist stated that the failure to ensure Joana obtained neurological treatment for her epilepsy, lack of regular observations on the night of her death and the lack of use of the CPAP machine, all amounted to a failure to provide Joanna with basic medical care.

The jury expressed grave concerns of the availability of radios and communications in the hospital; the quality of training and competency including regular follow ups; management of information; and effective communication with family as some of the many issues that became abundantly clear from this case. ‘We are grateful to the jury who took the time and care with the evidence and raised eleven concerns about the services of Jessal Group which we fully endorse,’ said Keith Bailey, Joanna Bailey’s father. ‘We have lost our loving, funny and fabulous daughter and, in our opinion, there were so many missed opportunities to avoid her premature death.’

Deborah Coles, executive director of INQUEST stated, ‘Joanna Bailey was let down by a damning series of failures in her care.’ ‘That no staff even attempted CPR when Joanna was found unresponsive is chilling. Like many people with learning disabilities, Joanna’s death was avoidable,’ she added.

Poor communication on mental health ward contributed to…
Inquest to examine police restraint of black man in mental…
Luke Naish: 'a totally unacceptable loss of life that could…
Failings contributed to the death of a prisoner with mental…
Inquest begins of man found dead in cell held on segregation…