Luke Naish: ‘a totally unacceptable loss of life that could have been prevented’

Luke Naish: ‘a totally unacceptable loss of life that could have been prevented’ 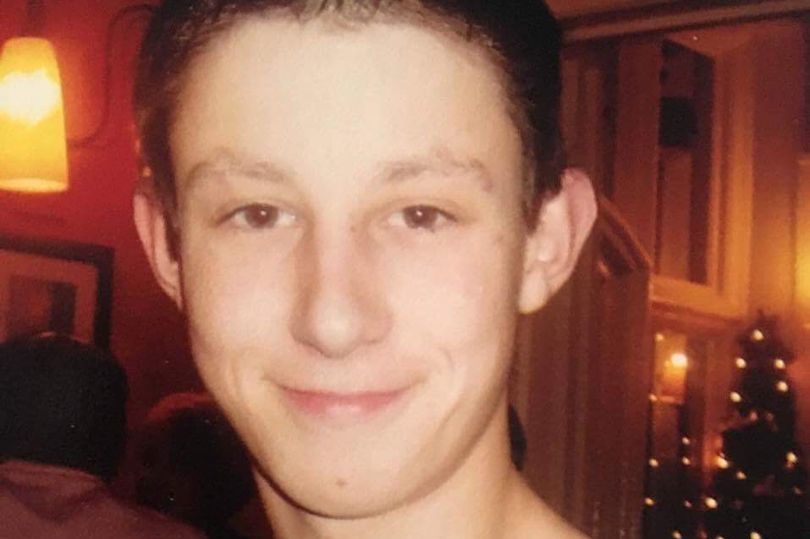 The family of a man with a history of psychosis and substance misuse issues who took his life is looking to challenge the inquest into his death which identified no failures on the part of those responsible for his care.

Luke Naish was 28 years old when he died in hospital on 2 October 2018, three days after he was found hanging. He was under the care of community mental health services in Bristol, part of Avon and Wiltshire Mental Health Partnership NHS Trust.

In August 2018, his care provider, Manor Care, gave notice that they were no longer going to be providing for Luke due to his drug use. However, no steps were taken to provide himmwith further or alternative support by his care coordinator.

Two days before his took his own life, Luke Naish attended A&E requesting support and saying he was suicidal. However, his request to be admitted to hospital was refused.

The inquest concluded on in January last year, and a range of critical evidence was brought to light including the need to admit him to hospital when he said he was suicidal; a lack of awareness of his deteriorating condition; and questions regarding his capacity when he was able to remove everyone from his next of kin list. However, despite all of these concerns, the coroner highlighted no failures in care or issues with the Trust, and identified no points of learning to prevent future deaths.

Luke’s family has launched a CrowdJustice fundraiser and campaign: ‘Voice for Luke.’ ‘Luke’s death was a totally unacceptable loss of life that could have easily have been prevented,’ said Sarah Burrows, Luke’s mother.

On the legal challenge, Sarah continued to explain that they are ‘seeking advice for a Judicial Review of the Coroner’s decision, we want Luke’s voice to be heard far and wide. To bring about change to our broken mental health services and help as many people as possible who are suffering out there.’

Selen Cavcav, Senior Caseworker at INQUEST commented, ‘the issues Luke experienced are systemic across mental health services and must be addressed now more than ever. To save lives we need an accountable system which identifies and addresses issues in care. We stand with Luke’s family in their ongoing pursuit of justice for Luke and all those affected by failing mental health services.’