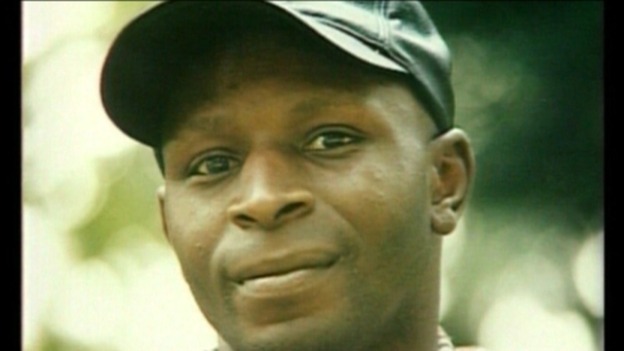 He died face down on a custody suite floor, with his trousers round his ankles and his hands cuffed behind his back, while police officers made monkey imitations and references to banana boots and a hood with slits.

Yesterday, was the 23rd anniversary of the death of Christopher Alder.

Christopher’s family suffered not only his horrific death, but also a mix up with his body, police surveillance and a lack of justice and accountability at almost every turn.

Christopher Ibikunle Alder was born in Hull and brought up in the care system with his siblings. He joined the British Army at the age of 16 where he served in the Parachute Regiment for six years. At the time of his death, he was taking a college course in computer skills.

On April 1, 1998, Christopher was punched at a nightclub and then arrested after apparently becoming aggressive at the hospital. He later died on the floor of Queen’s Gardens police station in Hull.

A post-mortem failed to establish the cause of Christopher’s death, but a later inquest returned a verdict of ‘unlawful killing’. Five Humberside police officers were put on trial for the manslaughter of Christopher, but the case later collapsed, and all officers were cleared.

A 2006 report by the Independent Police Complaints Commission accused the officers present, as Christopher choked to death, of the same ‘unwitting racism’ uncovered by the Macpherson report into the Metropolitan Police’s investigation into the murder of Stephen Lawrence (here). According to the Independent at the time, the four officers named by the IPCC report were granted early retirement with pay-outs of between £44,000 and £66,000. 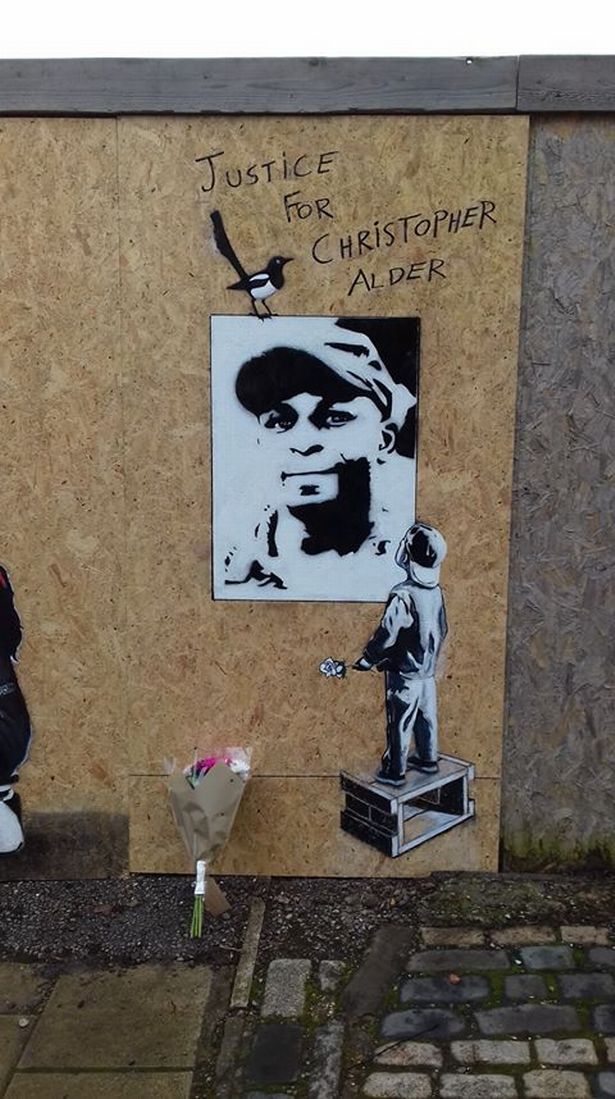 In 2011, the Government publicly apologised for breaching Christopher’s right to life, right not to be tortured or treated inhumanely, and the right not to be discriminated against. Christopher’s family had taken the case to the European Court of Human Rights where the Government issued a unilateral declaration which was accepted by the Court. This was the first time that this procedure had been used in relation to a death in custody in the UK.

In the same year as the Government apology, Christopher’s family discovered that the body they had buried at Christopher’s funeral in 2000 was that of a 77-year-old woman, Grace Kamara who had died in 1999. Hull City Council admitted that Christopher’s body was at the mortuary where Mrs Kamara’s body should have been. The CPS decided there was no realistic prospect of a conviction for either misconduct or the prevention of the lawful burial of a body and declined to press charges.

Two years later, in 2013, it was finally admitted that Jane Alder had been under surveillance by Humberside Police. Jane, Christopher’s sister, had described being followed by plain clothed police officers and patrol cars soon after her brother’s death.

Two officers, accused of spying, faced a Humberside Police misconduct hearing, but the panel decided there was no case to answer.

In February last year, an unsigned mural appeared in Finkle Street in Hull, with the words ‘Justice for Christopher Alder’ scrawled above his picture; a single magpie perched on the frame.

Billie is a Justice Gap reporter and currently working as a teacher while studying an LLM at Birkbeck, University of London

Our print magazine is Proof. Contributors include Michael Mansfield QC, Bob Woffinden, David Rose, Eric Allison and Ian Cobain.
Buy Proof Magazine
The latest issue (Why legal aid matters) includes Helena Kennedy QC and Martha Spurrier in conversation, David Conn on the legacy of Hillsborough - plus how to build your own law centre.
Billie is a Justice Gap reporter and currently working as a teacher while studying an LLM at Birkbeck, University of London