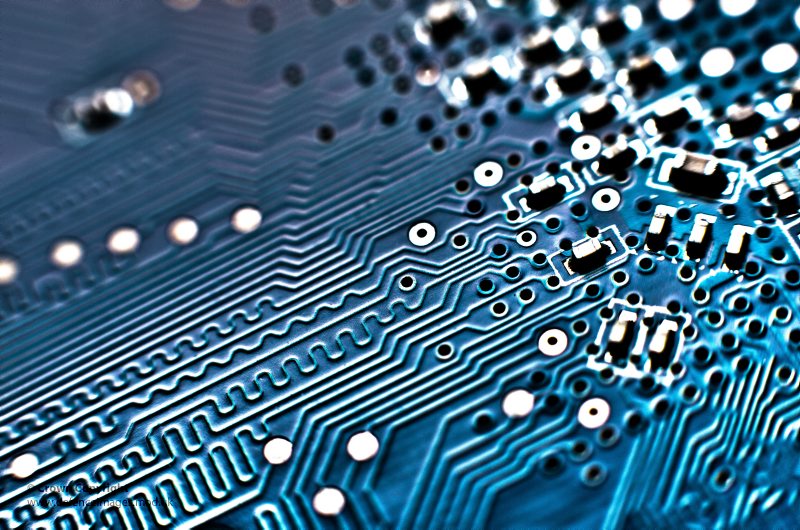 The use of general, non-specific warrants to authorise the hacking of peoples’ computers and interference with their personal property was found to be unlawful by the High Court. In a case brought by campaign group Privacy International, the court ruled that broad and ill-defined warrants, potentially covering thousands if not millions of people suspected of no wrongdoing, were contrary to fundamental constitutional principles.

Such warrants authorised the agencies to hack the computers of broad and hard to define groups of people, such as ‘all mobile phones used by a member of a criminal gang’. Having been granted this broad warrant by the Secretary of State, questions such as to how a criminal gang was defined, who supposedly belonged to one, and how much proof was required was then left to individual GCHQ, MI5 and MI6 officers. Critics say it was effectively a carte blanche and there was no need for officers to prove they had a reasonable basis to suspect an individual of a crime before invading their privacy.

The case was brought against a 2016 decision by the Investigatory Powers Tribunal – the tribunal tasked with oversight of such agencies – that the Secretary of State had the power to grant such broad warrants under the Intelligence Services Act 1994. The High Court ruled that this interpretation was incorrect and found the powers unlawful based on traditional constitutional principles, rather than human rights legislation or international law.

The court referred to cases and key texts, stretching back some 250 years, to show that ‘the aversion to general warrants is one of the basic principles on which the law of the United Kingdom is founded’. One case cited, Wilkes v Wood 1763, held if the power ‘to search wherever their suspicions may chance to fall… is truly vested in the Secretary of State, and he can delegate this power [to officers], it certainly may affect the person and property of every man in this kingdom, and it totally subversive of the liberty of the subject’.

‘Today’s victory rightly brings 250 years of legal precedent into the modern age,’ commented Privacy International’s Legal Director, Caroline Wilson Palow. ‘General warrants are no more permissible today than they were in the 18th century. The government had been getting away with using them for too long. We welcome the High Court’s affirmation of these fundamental constitutional principles.’

The case follows a  landmark Supreme Court decision in 2019, which ruled that the High Court has the power to overrule the Investigatory Powers Tribunal on matters of general significance, making this challenge possible.

Our print magazine is Proof. Contributors include Michael Mansfield QC, Bob Woffinden, David Rose, Eric Allison and Ian Cobain.
Buy Proof Magazine
The latest issue (Why legal aid matters) includes Helena Kennedy QC and Martha Spurrier in conversation, David Conn on the legacy of Hillsborough - plus how to build your own law centre.
Will is a law student and works at the legal aid firm Hodge Jones & Allen Solicitors

Home Office accused of 'bullying' asylum seekers by…
Automatic facial recognition secures a victory in all but…
'Politically expedient and a blatant misuse of power'
Police have digital backlog of more than 20,000 devices…
Police roll out facial recognition technology in London