Episode 12: ‘It is very rare for an inquest to deliver “justice”’

Episode 12: ‘It is very rare for an inquest to deliver “justice”’

An inquest is ‘a brutal process’, journalist and campaigner Dr. George Julian tells Calum McCrae in this week’s Justice Gap podcast. Julian shines light on what would otherwise be a hidden part of our justice system. She specialises in live tweeting coronial inquests into the deaths of learning disabled and autistic people.

‘It is very rare for an inquest to deliver “justice”,’ George Julian tells the Justice Gap. ‘Of the eleven inquests I’ve covered, at least half of those families have left with more questions than answers and feeling very discontent and traumatized by the process. It is a brutal process.’

The campaigner live tweets inquests into the deaths of learning disabled and autistic people. On average a learning disabled woman will die 27 years before her non-disabled peer. For men, it’s around 22 years earlier. She does what she does to help prevent what she sees as premature deaths.

The campaigner argues that there is nowhere near enough support for families who are often left to fundraise for pay for lawyers. Julian says: ‘They then have to sit in court and hear in a minute detail about the care or otherwise provided to their  loved one.’

Yesterday the House of Commons’ justice committee called for fundamental reforms to the inquest system and highlighted concerns that the bereaved were often left ‘unheard, frustrated and angry’ by the process – read more on the Justice Gap.

‘We don’t have a good understanding of the damage done to the bereaved families otherwise the process would be different,’ says Julian. ‘It is deeply traumatizing for families, incredibly frustrating and often provides no solace. I try and suggest [to families] it doesn’t matter what a coroner finds in their determination, it’s just important that all the facts are aired.’ 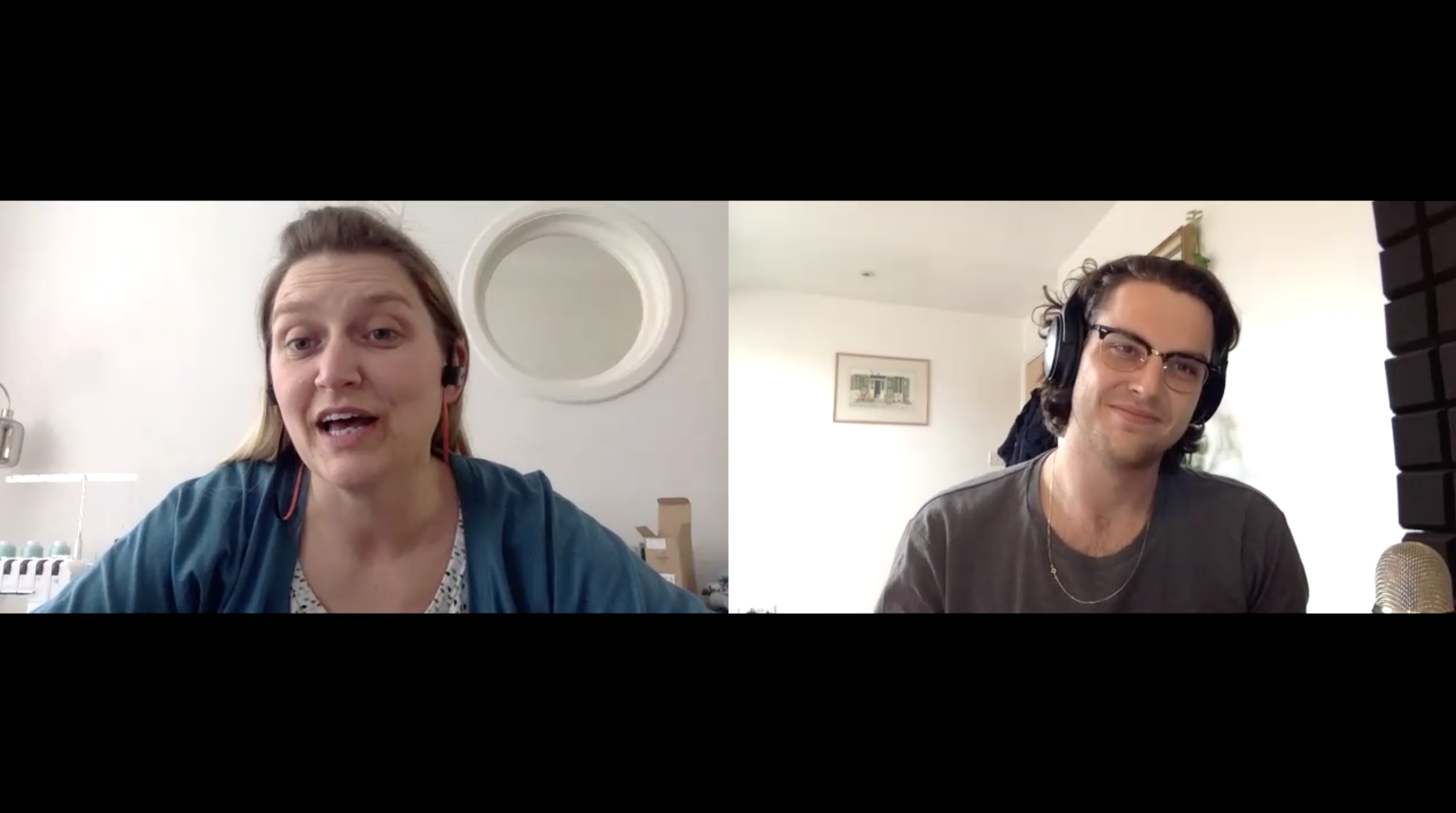 On the parliamentary inquiry into the coronal service, the journalist notes that on the basis of the coroners’ evidence ‘you might think we had had this idyllic, wonderful service which was an absolute bastion of open justice and fairness’.

‘I have had the privilege to have observed some excellent coroners; but I have also witnessed some things I can’t believe. Some of that’s about people being in the system and forgetting what it looks like to someone who is relatively new to it. I think our coronial system is appalling – it is atrocious in the lack of support for grieving families.’

Julian points out that the Ministry of Justice ‘would have us believe it is an inquisitorial process’ – this is the reason cited by the MoJ when challenged over the lack of legal aid for families.

‘It’s so adversarial,’ she says. ‘The idea that families could be unrepresented when they’re three, four, five state bodies – all with legal teams paid for by our taxes – when some of the mother blaming, family blaming that goes on, and blaming the person who has died going on. I don’t think people in the system have any awareness on the impact on bereaved families.’

Julian also talks about her experience tweeting the Laughing Boy case. Connor Sparrohawk, known by family and friends as Laughing Boy, was only 18 years old when he drowned in a bath while under the care of Southern Health. Connor, who had learning disabilities was left alone in a bath when he had an epileptic fit. See here for an interview LB’s mother Sara Ryan

Connor’s death sparked a campaign for justice, which inspired mass support and for Julian to begin her live tweeting.Her work is crowdfunded, and she she puts it: ‘You can’t have a stronger indicator that people are interested than that.’

But she added that she would ‘love not to have to do this work. I feel a deep responsibility because there is nobody out there to support families’.

Julian says: ‘My role is to amplify and broadcast and get what happens out there.’

You can read more about George’s work here

Listen to the entire conversation above, or wherever you get your podcasts.

Bereaved families should have ‘an automatic right’…
Theresa May to 'simplify' funding for inquests
Nineteen deaths in or following police custody over…
Bereaved renew calls for legal aid for inquests
Episode 1: ‘A mother died - and a campaigner was born’