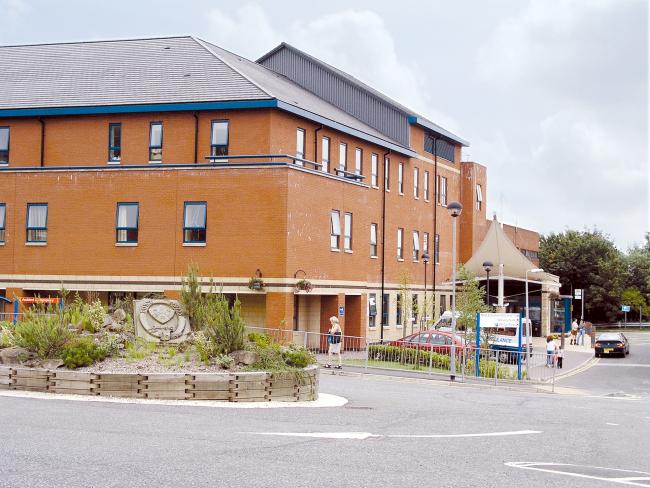 The inquest into the death of a young man with autism has revealed shortcomings for his care in a Greater Manchester hospital to his death. Alcohol dependency was identified as the cause of death of  Matt Copestick on January 8 2019 with.

Joanne Kearsley, the Senior Coroner for North Manchester stated unequivocally that Matt Copestick should have been admitted for inpatient detoxification when he was taken to Fairfield A&E four days prior to his death. The coroner concluded that this did not happen due to poor communication between staff and a lack of understanding of the referral process.

Helen McHale and Lee Copestick, Matt Copestick’s parents, said: ‘Having sat through all the evidence it remains clear to us that Matthew did not need to die. It is clear that Matt was let down and that better communication, an understanding of how Matts autism impacted on him, and listening to us more, would have resulted in a different outcome.’ ‘Days before his death Matt said “Mum I want my detox before I die”. This had a powerful impact then, but it haunts us now,’ his parents continued.

Patients with autism and learning disabilities…

Specialist care unit staff 'failed to give CPR' to woman