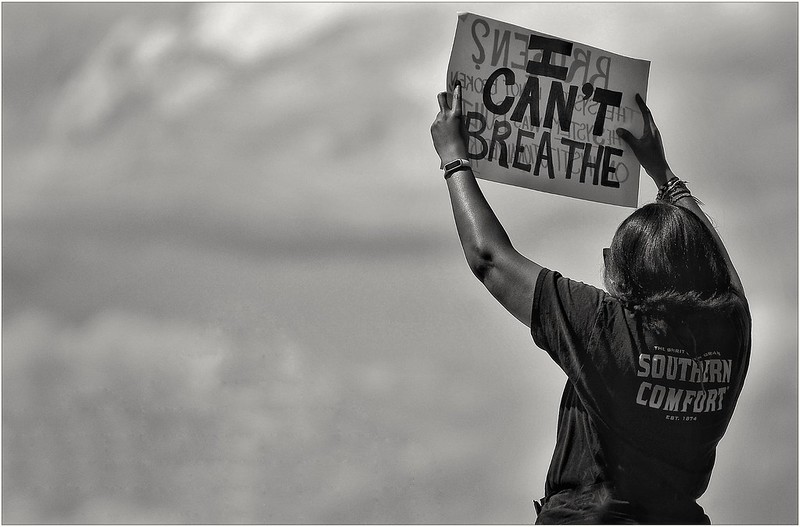 Black people are three times as likely to have force used on them by police than a white person and twice as like to die in or following police custody, according a BBC Panorama investigaion broadcast on Monday night.

Focusing on the cases of Kevin Clarke and Sheku Bayoh, Deborah Coles, executive director of Inquest, explained how ‘racial stereotyping that equates black men with dangerousness’ had ‘seeped into police culture and practice’.

Kevin Clarke, a 35 year old black man diagnosed with paranoid schizophrenia as a teenager, was experiencing a mental health crisis when he died following restraint by Metropolitan Police officers in Lewisham in March 2018. He was restrained for 33 minutes, telling officers: ‘I can’t breathe’ and ‘I’m going to die’. They claimed not hear to him.

In October 2020 an inquest concluded that the use of restraint contributed to his death and highlighted serious failures involving Met officers as well as the ambulance service, NHS Trust and assisted housing provider. The jury concluded that it was ‘highly likely’ that at least one officer heard Clarke saying ‘I can’t breathe’.

According to Panorama, some 27 black men in the last 15 years dying in similar circumstances to Kevin Clarke. Kadi Johnson, his sister described how if the police hadn’t used excessive force, ‘then he would still be here today’. Eric Baskind, a leading expert on police tactics and the use of restraint, commenting on the case stated that there was ‘no justification at all for restraining him’. However, Commander Bas Javid of the Metropolitan Police pointed to evidence that ‘he may well have harmed himself and other people’ but conceded that ‘clearly the restraint wasn’t appropriate’.

Sheku Bayoh was detained after an incident in Kirkcaldy and died in police custody. Arriving on the scene, police discharged CS spray and drew batons. Within 45 seconds, Bayoh was restrained. Panorama revealed allegations of cover-ups and according to witness Kevin Nelson, the police gave false accounts. PCs Craig Walker and Ashley Tomilson accused Bayoh of violently attacking Nicole Short, a fellow officer, and that they thought he had killed her. According to Nelson, Bayoh only swung punches and then ‘attempted to run off’. This account is supported by CCTV. Nelson gave his statement 30 days before the officers, who refused to initially to talk to investigators.

Mike Franklin, former Independent Police Complaints Commission commissioner said that there was ‘nothing more serious than a police officer who gives false information in an investigation where somebody has died’. A public inquiry is underway into Bayoh’s death and the jury will be asked to consider whether race was a factor. The Scottish Police Federation said that the officers co-operated ‘fully and truthfully’ and upheld the officers’ account.