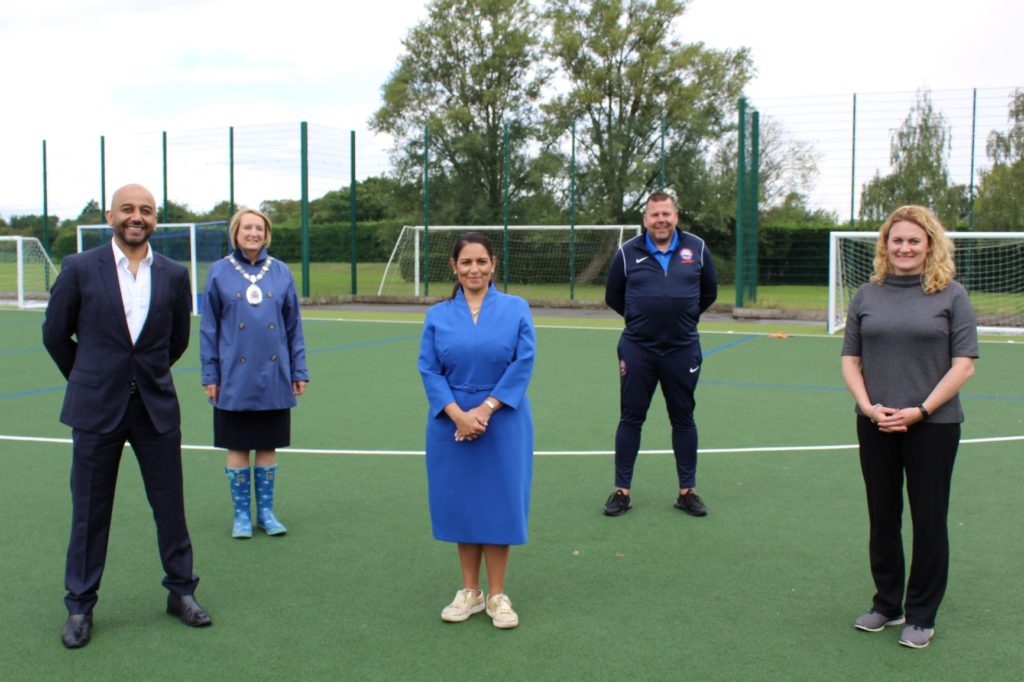 Leading constitutional law experts and civil liberties barristers are among those who have spoken out against the new coronavirus regulations. The amendment to the Health Protection Regulations, published only half an hour before it came into force, introduced new regulations designed to control the spread of the virus following a rapid acceleration in the number of cases, which have since increased by over 15% in the last 24 hours.

Under the new regulations, no more than six people may gather at a time unless the gathering falls under an exception detailed in the secondary legislation. The police have been given powers to enforce the regulations, including the ability to issue a fine with a potential maximum of £3,200. However, confusion was created after the Home Secretary Priti Patel said during her appearance on BBC Radio 4’s Today Program that a family of four stopping to chat with another family of four on the way to the park was banned under the regulations as ‘mingling’.

Civil liberties lawyer Adam Wagner dismissed Patel’s reasoning in a Twitter thread, concluding that Patel’s statement was one in a series of ill-informed missives from ministers causing ‘huge public and police confusion’. John Apter, the national chairman of the Police federation of England and Wales has subsequently called for more guidance as to how the police should enforce the regulations. Such criticism came in the wake of revelations by the Attorney General that out of the 19,171 fixed penalty notices issued under coronavirus laws, nearly 9,000 have not been paid.

✉ The Committee has received a letter from @attorneygeneral @SuellaBraverman outlining that 19,171 fixed penalty notices have been issued under #coronavirus laws.

Nearly 9,000 of these haven’t been paid and fall to be considered for prosecution 👇https://t.co/8W8jMSl1Rw pic.twitter.com/JA9qQEt0Qa

The government has come under further criticism for the manner in which the regulations were brought into law. A new report from Parliament’s Public Administration and Constitutional Affairs Committee concluded that the Government’s use of urgent procedure, which meant that coronavirus regulations were able to be passed without Parliamentary scrutiny, had ‘not always been justified’, and that the Government ‘should accord greater priority to scheduling debates on such legislation in a timelier manner.’ Legal experts argue this is particularly pertinent given the constitutional implications of the legislation.

In a series of statements, the civil liberties charity Liberty expressed concerns that new regulations could further increase the risk of police harassment from people of minority backgrounds. Furthermore, Professor Mark Elliott, chair of the faculty of law at the University of Cambridge and legal blogger, tweeted his concern that the government’s approach to the regulations was indicative of a ‘broader constitutional malaise, whereby Parliament is bypassed and judicial oversight resisted by an executive that increasingly appears to regard constitutional checks and balances as an unwelcome irritant’.