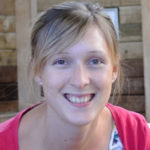 The 2013 legal aid cuts represented the biggest withdrawal of publicly funded access to justice since the scheme  was first set up after the second world war. When the Legal Aid, Sentencing and Punishment of Offenders Act 2012 (LASPO) came into effect it removed many categories of case from the scope of legal aid. The Exceptional Case Funding (ECF) scheme was introduced to provide a ‘safety net’ for those whose human rights would otherwise be breached.

Problems with the ECF scheme include low levels of confidence among providers (see below and recent report published by Public Law Project, here) and a reluctance to make the applications, which are time-consuming and not cost effective for organisations with legal aid contracts, and there is very limited capacity within the sector. Individuals can make the applications themselves, at least in theory, but many members of the public are not aware that they may be eligible for ECF, nor necessarily able to navigate the complex application process without assistance.

In areas of law where legal aid has been removed, pro bono projects have stepped in to attempt to meet some of the legal need by the withdrawal of state funding. Whilst the pro bono sector does a significant amount of work, it cannot be expected to adequately fill the gap in services previously funded by legal aid.

An innovative approach to ensuring that the responsibility to provide legal aid remains firmly in the hands of the British state are projects that encourage higher numbers of ECF applications. In such projects, volunteers help to make ECF applications so that cases can be passed back to legal aid providers, rather than pro bono time being used to directly provide legal advice or representation. Projects are typically based in law schools or in partnership with city law firms.

One example of a successful ECF clinic is the collaboration between Islington Law Centre and London-based law firm Freshfields. Evidence from the project was used in a judicial review to challenge the removal of legal aid under LASPO for children in need of immigration advice. As a result of the challenge led by the Children’s Society, legal aid has now been restored in immigration matters for separated migrant children (see previous article on the Justice Gap, here).

ECF clinics can adopt different models of service provision depending on the area of law and the availability of potential partners. The benefits of clinics are that they can challenge the absence of legal aid by increasing the number of applications, and ensuring that the Legal Aid Agency provides funding where individual rights would otherwise be breached. The success of the clinics in securing legal aid depends however on the availability of legal aid providers who are able to take on cases where ECF has been granted.

Public Law Project, a national legal charity that promotes access to justice, has produced a toolkit to help those who wish to set up similar projects. The toolkit, published in January 2020, can be found on the Public Law Project website here. Public Law Project also encourages enquiries from anyone interested in further information or training. Please contactk.watts@publiclawproject.org.uk for details.

‘Little faith in the system’

Almost four out of 10 legal aid firms do not make ECF applications and more then three quarters believe the scheme is not effective, according to new research. Jon Robins reports.

The PLP survey by Professor Joe Tomlinson and Emma Marshall drew on responses between from 89 legal aid providers and other groups providing legal advice and was conducted in October/ November last year. The aim was to engage with providers working in four areas – immigration, family, housing and welfare benefits. Researchers identified 1,276 organisations with a legal aid contract working across these four areas. 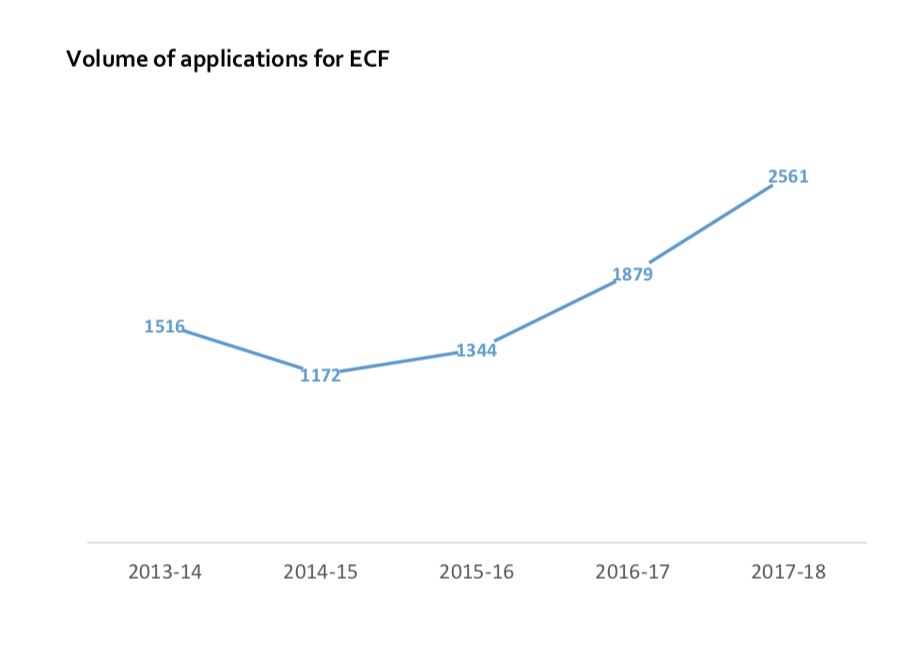 The ECF scheme was brought in after LASPO to act as a safety net. ‘It is no secret that since its introduction, the scheme has not functioned as it should,’ commented PLP’s research director Dr Joe Tomlinson. ‘A major cause of this failure has been the low number of applications made to the scheme. Even at a peak of 3,018 in 2018-19, the number of applications has remained well below the 5,000 to 7,000 per year that was initially anticipated by the Government.’

‘Due to the complexity of the scheme, the vast majority of ECF applications are made on behalf of individuals by legal practitioners but, as our survey suggests, there is little faith in the system and not enough appetite to use it. Over three quarters of those surveyed do not agree that the scheme meets its original objective, which was to ensure that people can access legal aid when it is needed.’
Dr Joe Tomlinson

The report quoted 2015 research from the Children’s Society which showed ‘the lack of engagement by solicitors’ with the scheme. ‘Not one participant across the participant groups spoke about knowing children that had been assisted through this,’ it continued. ‘When exceptional funding was raised during the interviews, it was highlighted as an elusive opportunity rather than the safety net that it was designed to be.’

It was noted by some participants that lawyers ‘did not see the point in submitting an exceptional funding application given the poor quality decision making of the process in conjunction with the long and complex process of putting an application together’. ‘It was not considered a good use of time and practitioners considered it more time efficient to secure pro-bono work,’ it continued. The Children’s Society published a follow-up report two years later which acknowledged that usage of the ECF scheme had improved mainly as a result of litigation. However, it reported that many providers still had not made an ECF applications due to ‘a preconception that they will not succeed’.

According to research by Rights of Women based on research conducted between in 2017 and 2018 whilst the organisation the legal charity supported 23 women at risk of domestic or sexual violence in making ECF applications. On average, caseworkers spent nine hours preparing ECF applications, the average length of a cover letter for an ECF application was over 11 pages for immigration and 10 for family cases. Of the eight ‘urgent’ applications submitted, only one was determined within the LAA’s five day target for processing urgent applications (since increased to 10 working days). 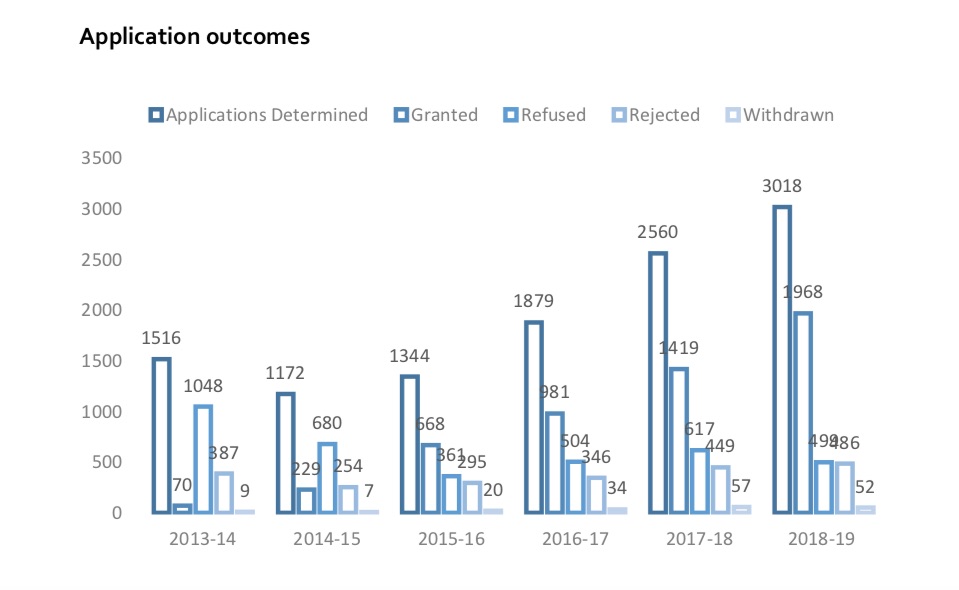 Reasons stated for not using the scheme included ‘the risk of not being paid because of the low success rate’.

Our print magazine is Proof. Contributors include Michael Mansfield QC, Bob Woffinden, David Rose, Eric Allison and Ian Cobain.
Buy Proof Magazine
The latest issue (Why legal aid matters) includes Helena Kennedy QC and Martha Spurrier in conversation, David Conn on the legacy of Hillsborough - plus how to build your own law centre.
Emma is a Research Fellow at the Public Law Project and a PhD student at the University of Exeter. Emma has assisted the University of Exeter to set up an Exceptional Case Funding clinic