An accident waiting to happen

An accident waiting to happen 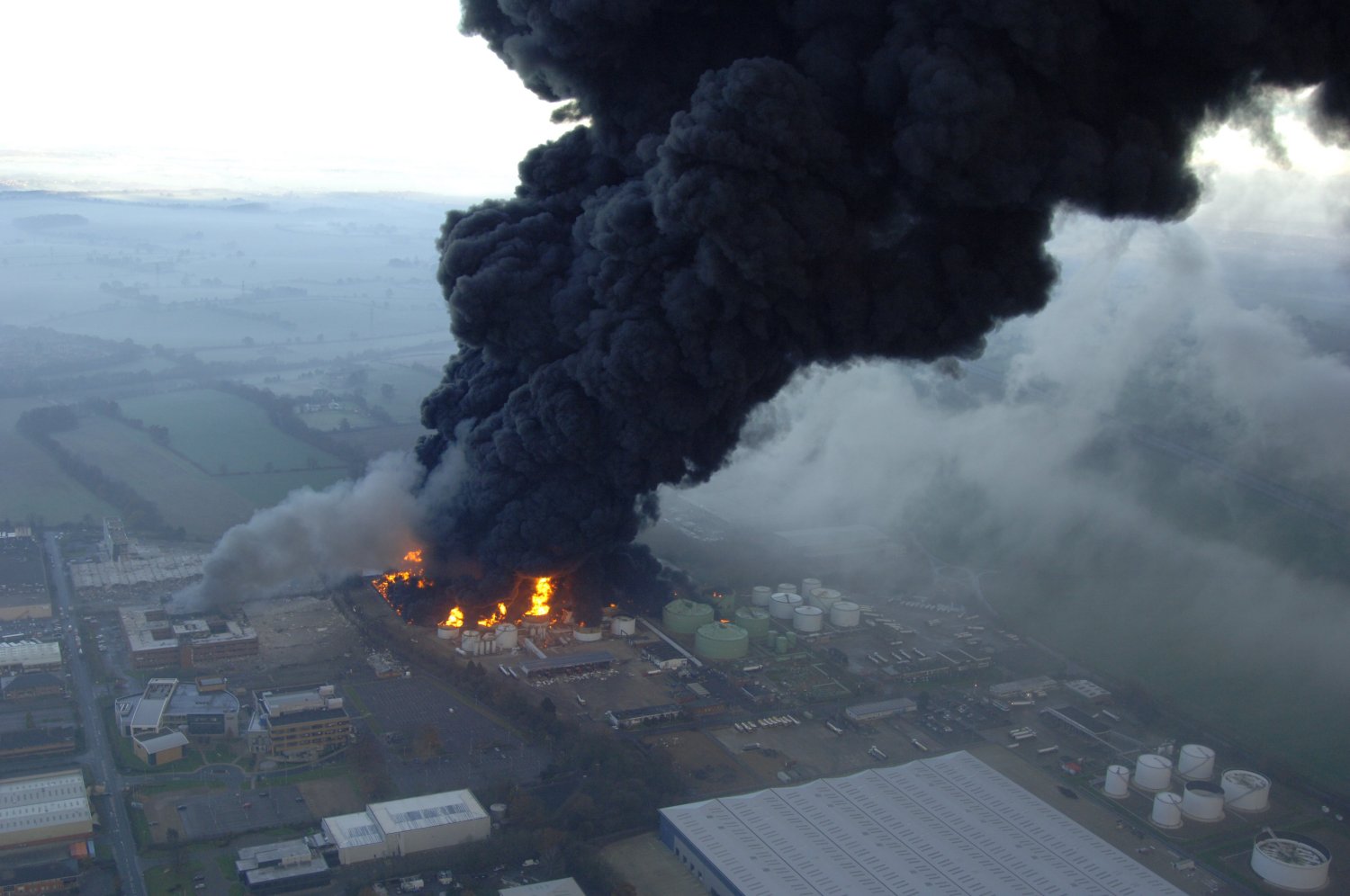 Reforms of ‘no win, no fee’ will play into the hands of big business and media groups,  campaigners told peers as they debated the legal aid Bill in the House of Lords this week. (Pic: Buncefield oil depot explosion; credit: Royal Chiltern Air Support Unit)

You can read what ‘no win, no fee’ means HERE and find out more about what the government is proposing below.

‘The government is trying to force its legal aid bill through parliament. What few people know about – because it has had little coverage – is the second part of the bill, which is nothing less than a cack-handed attempt to change the legal system to benefit large corporations when they are being sued.’ John Prescott in the Guardian.

You can read on www.thejusticegap.com:

‘My motivation was never to get rich. I approached each stage of the battle day by day with the sole intention of the Mail acknowledging that they had treated me shabbily. I never got the apology, but I reluctantly accepted that I didn’t have the resources, mentally or financially, to proceed to trial. Justice Tugendhat’s order that my claim could proceed gave me a moral victory that I could live with.’ Juliet Shaw

‘Six years on we are still arguing about costs, although following successful civil action and the oil company Total being found guilty in the criminal courts in June 2010, the majority of payments to those affected have now been made. Without CFAs, the stakes would have been too high.’ Des Collins on Buncefield.

‘What does a compensation culture look like? Is it statistics which show road traffic accident claims rising year on year?  It cannot be the employers’ liability claim statistics, which are falling.’ Tom Jones

Privatising justice
In 2000, New Labour scrapped legal aid for routine personal injury cases appealing to entrepreneurial law firms and a new breed of non-lawyer claims companies to fill the newly-created access to justice gap. Such firms would run accident victims claims on a new type of ‘no win, no fee’ deal – or conditional fee agreements, as lawyers call them.

The compo culture: myth or reality?
The main reason for the shakeup, according to the justice secretary, Ken Clarke, is to cut back the ‘compensation culture’ encouraged by the last Labour government –despite the fact that research suggests the compo culture doesn’t exist.

That was certainly the view of Lord Young of Graffham. In December 2010, David Cameron, as leader of the Conservative Party, asked Young, who served in the Thatcher administration, to conduct a Whitehall-wide review of health and safety laws and the growth of the so-called ‘compensation culture’.

His report found ‘behind the myth, the truth behind health and safety hysteria, the problem of the compensation culture prevalent in society today is one of perception rather than reality.’

‘Many of the stories we read and hear either simply aren’t true or only have a grain of truth in them,’ claimed the government advisory body, the Better Regulation Task Force, in a 2004 report in a report on the compensation culture.  Chapter titles included ‘Exploding the Urban Myth’ and ‘It’s all in the mind’. Less consolingly, the BRTF concluded we live in a ‘have-a-go’ society. Inaccurate press coverage, combined with the antics of claims companies, encouraged people to ‘have a go’ creating ‘a perception, quite inaccurately, that large sums of money are easily accessible’.

The current changes to ‘no win, no fee’ arrangements represents  ‘a complete and unnecessary policy about-turn, when a lean on the tiller would achieve the desired improvements’, reckons the Law Society’s chief exec Des Hudson. ‘They favour the wrong-doer and their insurers rather than the injured person. We call upon the Government to think again otherwise the only result will be rejoicing in the boardrooms of insurance companies at the expense of the injured victim.’

What does ‘no win, no fee mean’?
It is a deceptively simple phrase. On one level it means (as the name suggests) solicitors are paid nothing for their work if they lose (but can charge more if they are successful). Until relatively recently lawyers were not allowed to have any financial stake in the outcome of the case. Until 1967, if a lawyer was to take a slice of the spoils it was a criminal offence (known as ‘champerty’).

There are two types of ‘no-win, no fee’ arrangements:

What is being proposed?
Ministers are proposing that the success fee is no longer to be paid by the other side but, instead, it will be paid by you from your injury award. Some protection is to be provided by capping the success fee at a maximum 25% of the value of your award. To go some way to compensate for the impact on your damages, ministers are proposing that the awards for the injury aspect of your claim be raised by 10%.

If you want to find out more read Barbara Hamilton-Bruce’s article HERE.