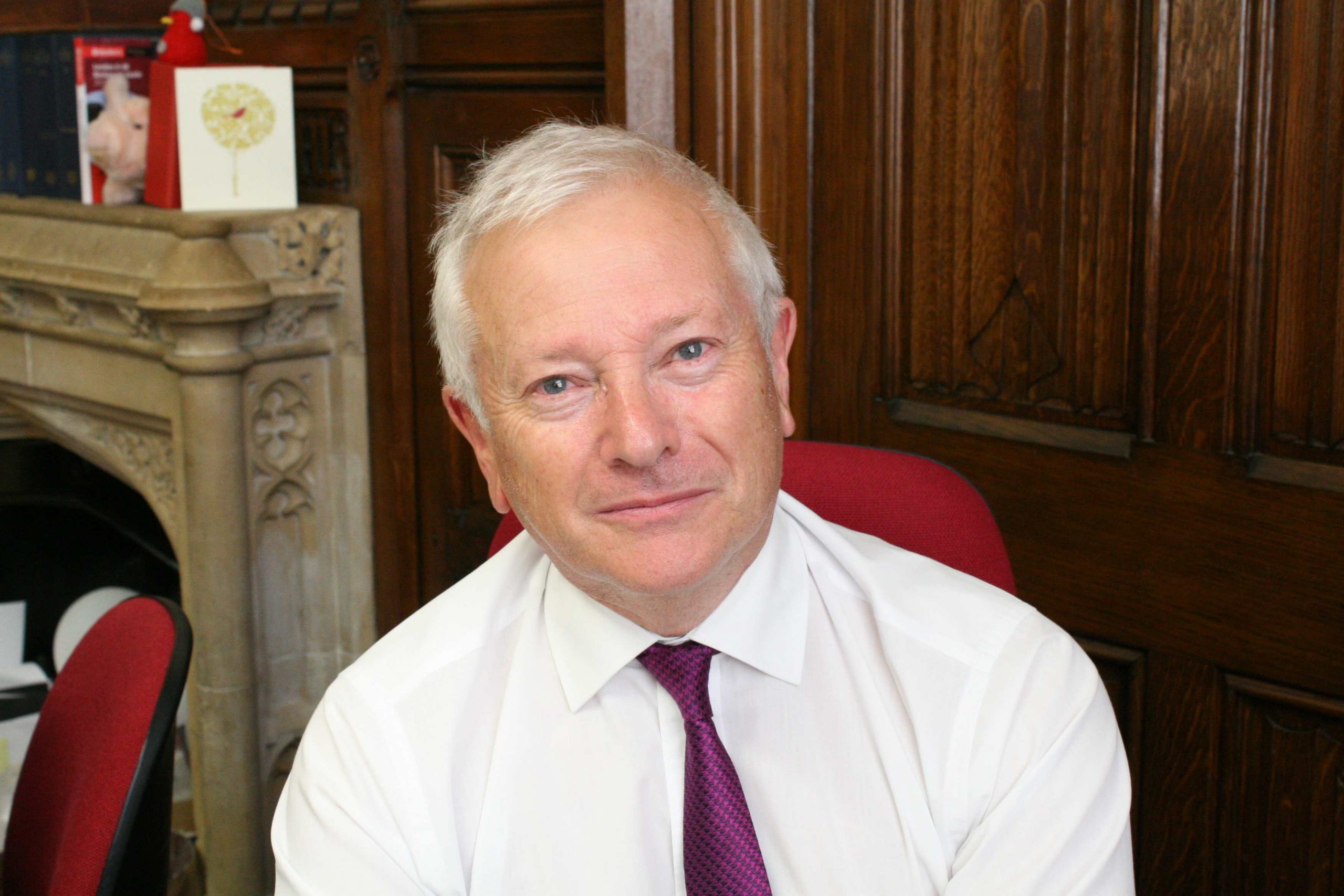 Only three things are wrong with the legal aid Bill’s approach to social welfare law: it is immoral, unconstitutional and crazy. ‘First of all it is immoral to pick on the poor,’ argues Lord Willy Bach (@Fightbach on Twitter), who is leading he opposition attack on the Legal Aid, Sentencing and Punishment of Offenders Bill in the House of Lords. The Bill received what the peer happily calls ‘a good bashing’ in its second reading this week.

It was encouraging to see the Lords focus the debate on the Coalition’s government plans to remove the area of the legal aid scheme that relates most directly to the poor and vulnerable. Ministers plan to scrap public funding for what is inelegantly categorized as ‘social welfare law’: welfare benefits, employment, debt, immigration, plus most housing except where there is homelessness. ‘It’s not a comfortable phrase,’ says Bach who wound up the debate. ‘Maybe the law of everyday life is the best way of describing it.’

‘Practically everyone condemned the social welfare law cuts. If it was said once, it was said 50 times,’ Bach reports. Strictly speaking 54 peers spoke in the debate about the controversial legislation which will remove some £350 million from the £2.2 billion and delivered what the former Labour legal aid minister calls ‘a good bashing’.

Would legal aid really be any safer under a Labour government? As soon as the Coalition unveiled its plans the Labour MP Sadiq Khan, and the justice secretary Ken Clarke’s shadow, told MPs that the legal budget was ‘not sustainable especially in the current economic context’ (‘Let me be clear, had we been in government today, we, too, would have been announcing savings to the legal aid budget,’ he said)? Lord Bach says the Khan’s views were misrepresented. ‘We said if we were in government we would cut legal aid too but we wouldn’t cut so fast or so far. Plus, where we would cut would be quite different. The proof of the pudding is when we were in Government we never cut social welfare law.’

If there are to be cuts to the legal aid scheme where should they fall? Lord Bach points that there will be ‘a lot left of the legal aid scheme’ even post-cuts. ‘Frankly too much is spent on the criminal side,’ replies Bach. ‘What the government is doing is effectively destroying civil legal aid. It is a terribly shortsighted thing to do because having a proper civil legal aid system can prevent crime as much as it can prevent anything else. There is plenty of room to cut on the criminal side.’

The peer points to New Labour’s ‘ambitious program’ to reduce the number of criminal defence lawyers around the country through a programme of competitive tendering (known as ‘best value tendering’). ‘That was tough stuff and controversial stuff,’ Bach insists. ‘There is the accusation that somehow we are soft on deficit cutting. It’s completely false in this context.’

Why doesn’t the British public regard legal aid with the same affection as other parts of the welfare state? ‘I think the tabloid press is in some way to blame for that and no doubt legal aid has been abused over the years [by lawyers],’ he says. He argues that social welfare law – ‘not a comfortable phrase, maybe the law of everyday life is the best way of describing it’ – is regarded positively by the public. But he adds: ‘It is probably not widely understood. It has always been the poor relation of legal aid.’

So what are the prospects of the government listening to the concerns of the Lords? Lord Bach is hopeful of some concessions. He sees the legal aid Bill in the context of the two big Bills going through the Lords at the moment health and welfare reform. ‘They are three huge pieces of social legislation and all link interlink with each other fundamentally,’ Bach says. ‘They will change the way in which we view society. We are looking for the government to compromise.’ Can you do a deal on social welfare law? Surely, it is either in the scheme or it is out? ‘Absolutely,’ says Bach. ‘You cannot compromise on social welfare law.’

‘The Conservatives do not have a bad record at all protecting this area of law,’ says Bach. ‘The Lib Dems have been keen on it and it is something Margaret Thatcher never even thought of doing. But here we are under what is supposed to be a Liberal/Tory and they are about to slash and burn a vital part of the system.’

Highlights from this week’s House of Lords debate:

Lord Newton of Braintree: ‘I have never seen such a strong feeling that a set of cuts will not produce the savings that they are said to produce. What we appear to have here, as I judge it… is a set of cuts that will save the Ministry of Justice money at the cost of passing costs to a number of other departments, including the welfare departments, throughout Whitehall and beyond, including, perhaps, local authorities as well.’

Lord Phillips of Sudbury: ‘What are we doing? We know the suffering, the disenchantment and the cynicism that will follow. We have made no attempt to calculate the financial costs in social or other terms. We know that these problems come in clusters and that if a man is not given advice on a housing problem because it is now out of scope, that may lead to an eviction order in a court, which in turn will lead to a plethora of social security and welfare engagements, such as children-you name it. Tens of thousands of pounds could be involved for the saving of a piece of advice by a CAB or a solicitor-God bless him if he is still doing this type of work. Let us not forget either that the cost of this work is by the standards of most solicitors puny. It is a £150 fixed fee for every case that they take on. A City solicitor charges £150 for 10 or 15 minutes of his precious time.’

Baroness Kennedy of The Shaws: ‘Others have mentioned how the legal aid system came into being at the end of the Second World War. It was saying that law is not just for the rich or for those who have money, but for all of us. That is what having a mature democracy is about.’

Lord Prescott: ‘What offends me most about the Bill is that it strengthens the most powerful group against the vulnerable individual. The press have the money, the lawyers and the influence, and they use all that effectively against the individual. What this Bill seeks to do is strengthen that strong group by helping to reduce its costs on the one hand and by increasing its influence in these situations on the other.’

Lord Bach: ‘The Government intend to cut legal aid by in effect decimating a system of social welfare law that over the past 40 years or so has cheaply and successfully helped many of the poorest people in our society to have access to justice and to resolve their legal problems.’