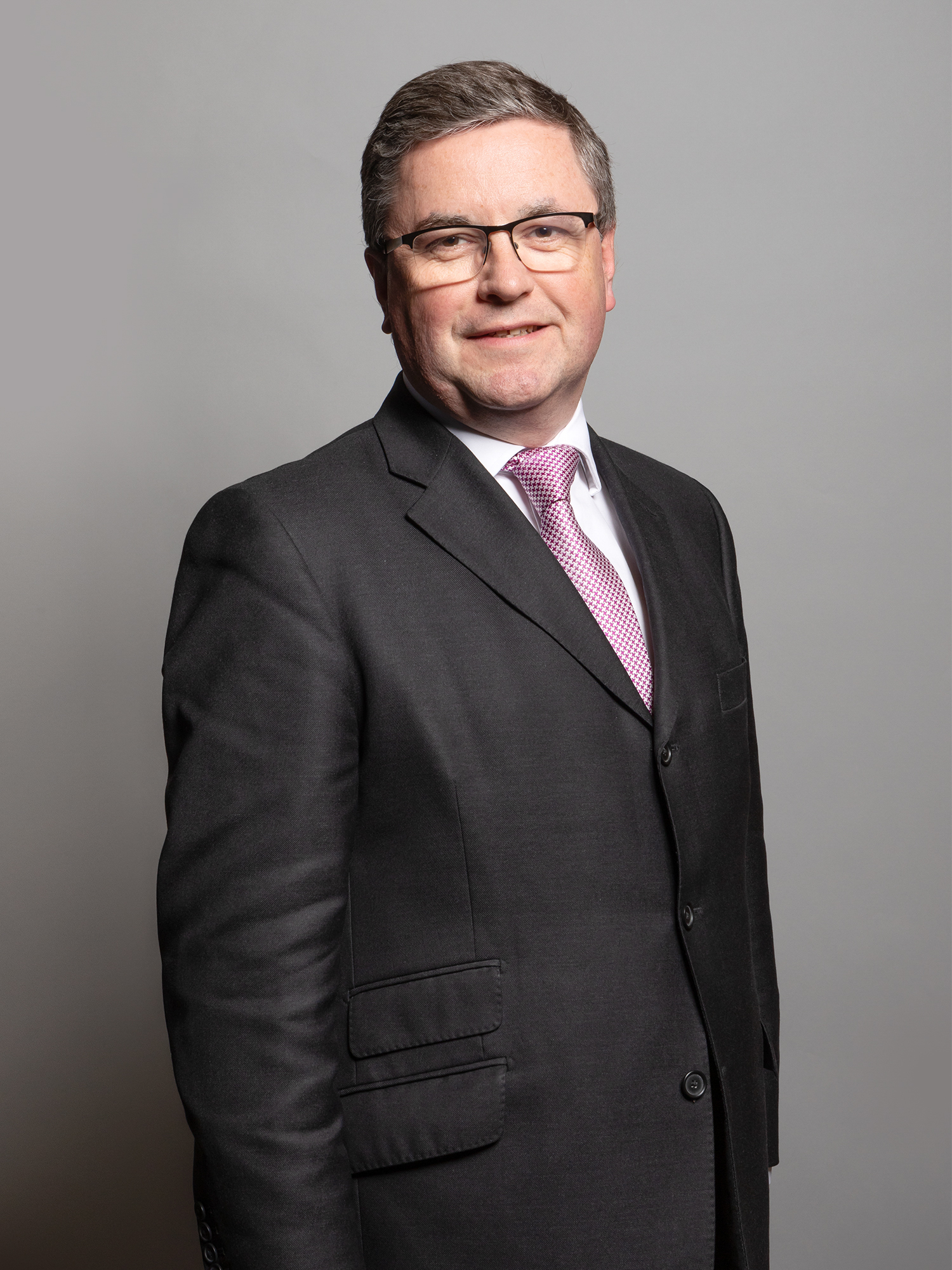 The new judicial review bill published by the government yesterday would ‘weaken, rather than reinforce’ government accountability and mean ‘unlawful acts would go unchallenged’, say critics. The justification provided by Lord Chancellor, Robert Buckland was that the new bill would save money and court time; however the solicitors’ professional body Law Society has said that the proposals should ‘ring alarm bells’ for people attempting to seek remedy against the state in court.

Judicial review is the mechanism to challenge the lawfulness and any decision taken by a public body and is used daily to scrutinise governmental bodies.

Earlier this year, the Independent Review of Administrative Law concluded that ministers could be ‘confident’ that ‘the courts will respect institutional boundaries in exercising their inherent powers to review the legality of government action’. ‘Politicians should, in turn, afford the judiciary the respect which it is undoubtedly due when it exercises these powers,’ it added. However the Lord Chancellor, Robert Buckland told the House of Commons that the panel’s recommendations were a starting point but the government ‘would like to go further to protect the judiciary from unwanted political entanglements and restore trust in the judicial review process’.

Quashing orders overturn or set aside an unlawful decision and the new bill would allow a judge to delay the point at which a government decision is overturned or ‘quashed’. Ministers argue that this will improve the public policy-making process as governmental departments can consult on the best way to replace an administrative regime rather than creating a rush to ‘do it immediately’. It has been argued that this change would allow governments to essentially rectify an unlawful policy without facing adverse consequences.

The bill would also allow judges to remove the retrospective effect of quashing orders giving judges the power to decide that the government’s action was unlawful without invalidating any prior decisions.

The Ministry of Justice say that the changes to quashing orders will ‘empower judges’. Critics have pointed out that this would allow the government to avoid compensating people who were previously wronged and were subjected to the government’s unlawful actions in the past.

The bill will end the practice where parties in immigration and asylum cases, who have been refused permission to appeal by both the first-tier and upper tribunal, to bring a judicial review in the High Court – known as Cart judicial reviews.

David Lammy MP, the shadow justice secretary, commented that it is ‘unhinged that the MoJ is wasting resources on attacking a vital process that works well while the courts system is on the brink of collapse’. ‘It is wrong for the government to try to put itself above the law by limiting where courts can hold the government to account,’ he said.

Jo Hickman, director of the Public Law Project said the reforms ‘will weaken, rather than reinforce, government accountability’. ‘This would undermine the government’s stated objectives of protecting the individual from an overbearing state’ Hickman continued.

Daniel Machover, head of civil litigation at Hickman & Rose Solicitors, said on the Government’s own data ‘40-50% of judicial reviews’, excluding called ‘Cart’ JRs, are successful ‘meaning almost half the decisions they challenged were unlawful’. ‘This Bill’s proposal to restrict both who can bring a Judicial Review and also the remedies available to them if successful will mean that more unlawful acts go unchallenged,’ he said. ‘This may be better for this Government, but not for its citizens, or society as a whole, or the rule of law.’