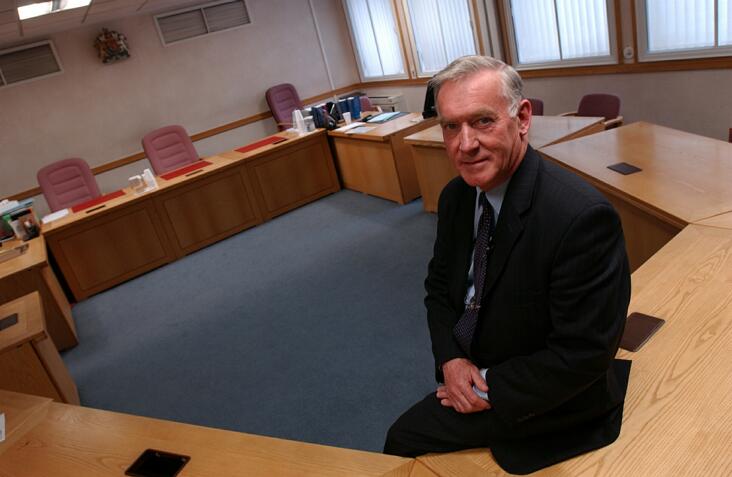 ‘David Cameron talked about the 120,000 most dysfunctional families in the country in the wake of the riots. Well, we are tackling some of them and with some success,’ says District Judge Nick Crichton, resident judge at the Inner London Family Proceedings Court. Crichton is best known for his pioneering work at the specialist Family Drugs and Alcohol Court, which is designed to prevent the children of addicts from going to care.

Drugs or alcohol are a significant factor in two-thirds of cases where care proceedings are considered. Recent research by Brunel University found over one third (39%) of mothers coming before Crichton and the court’s other judge were reunited with their kids. This compares to just over one in five (21%) in ordinary care proceedings. ‘We’re getting 36% of our fathers clean and sober and the figures in normal care proceedings are zero,’ he adds.

Results like these could help to address the problems of some of the most troubled families face, the judge argues – and he has written to the PM to make that same point. However the pioneering court faces an uncertain future.

The pilot scheme is co-funded by the Department of Education, Ministry of Justice, Home Office, Department of Health plus three London local authorities (Camden, Islington and Westminster). It works with parents, social workers and rehab staff to combat addictions and, if possible, keep families together. The same judge presides throughout the life of a case and mothers are required reappear before the court on a regular basis. The court has funding for another year however it’s long term future is far from certain especially in the context of the Coalition’s court closure scheme. ‘We struggle on,’ says Crichton; adding that Hammersmith and Fulham are now referring cases to the court and the Department for Education is funding a development project to ‘secure sustainability of the existing model and to assess how to develop a blueprint for rolling it out’.

Lawyers involved in care proceedings look at the court just off Oxford Street with envy and recognize that care proceeding fails families blighted by addiction problems. Crichton understands. He describes his own frustration ‘removing the fourth or fifth child and sometimes the seventh or eighth child from the same mother for exactly the same reasons’. ‘Nothing changes and nothing has been done to help them achieve change,’ he says.

Crichton reckons that a mother who has her child taken away in such traumatic circumstances ‘consciously or subconsciously goes off and seeks comfort’ often leading to another baby. ‘I’ve had women scream at me across the court: “If you take this one away from me I’ll go on having children until you let me keep one”,’ he adds.The judge refers to a recent psychiatric report in which it was said that the mother told the psychiatrist that ‘every time they remove a child the only way that I can deal with the pain of the loss is to get pregnant again’. ‘What a way to begin a life,’ adds Crichton.

So why does his court work were others fail? He compares it to Weight Watchers. ‘If you know you have to come back every two weeks and answer for the last two weeks to the same person, there is an enormous incentive to stay on track – particularly if everyone who is around you is interested in what you do and want you to succeed. It puts a smile on your face to come back and stand on the scales and say “I’ve lost another three pounds or I’ve stayed clean for another 14 days”.’

The Family Drugs and Alcohol Court: why is it different?

Findings from the Brunel University study