The perils of DIY law: the high price of justice

The perils of DIY law: the high price of justice 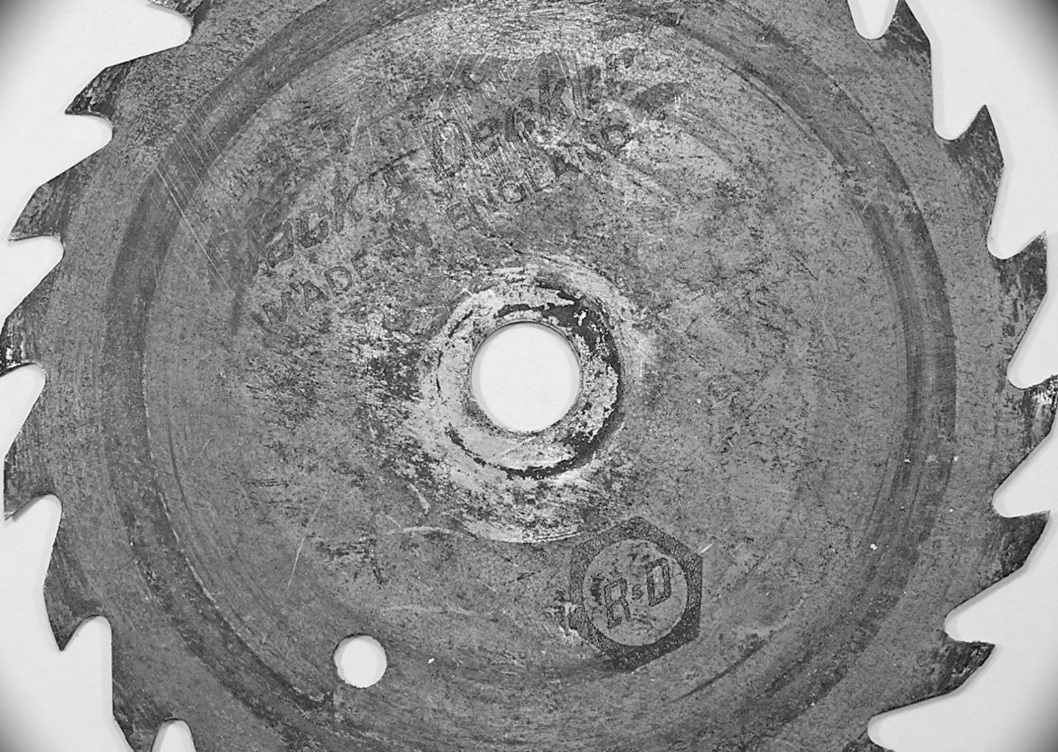 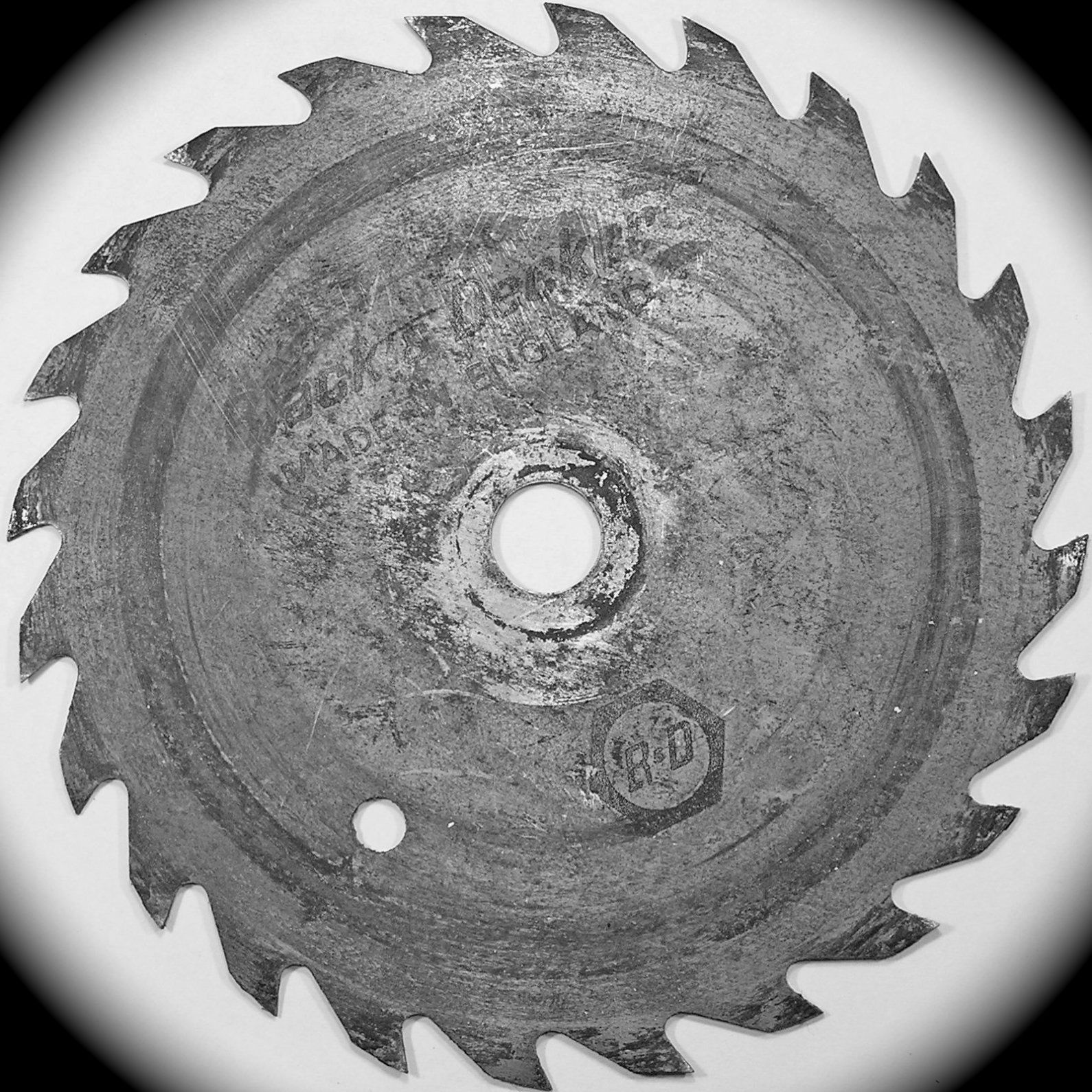 The first is that the law of England & Wales is difficult to get your head around. The second is that outcomes according to law are often not the same as outcomes according to common sense. Sometimes the law and common sense overlap, sometimes they do not. My final proposition is that most people wouldn’t want to go into court without someone trained in the law to advise them and plead their case, no more than most people would want to go into an operating theatre and perform surgery on themselves.

If you don’t find those opening remarks overly controversial, you’ll probably agree with me that a 61% rise in the number of reported High Court and tax tribunal cases involving unrepresented litigants (or litigants in person) since the financial crisis started in 2007 a bit worrying.

‘There is much to be said for the warnings to be equivalent to the warnings on mortgage advertisements and documentation to the effect that a “home is at risk” if mortgage payments are not maintained.’
Civil Justice Council

The ‘litigant in person’ phenomenon has received mounting coverage across the  press for well over a year. Things are going to get worse once the Legal Aid, Sentencing and Punishment of Offenders Act 2012 comes into force in 2013 – it would be utterly disingenuous to suggest otherwise. Where the pot of money that would otherwise pay for a solicitor or a barrister (or, if necessary, both) to appear in court isn’t being cut, the limits of eligibility for funding for legal representation are being severely narrowed. So, proverbially speaking, more and more people will have to perform surgery on themselves in the courts of England and Wales in the future.

Rebalancing the UK’s economy is undoubtedly part of the driving force behind the deep cuts to the legal aid budget. Nevertheless, there are those who paint most litigants in person as being ‘hopeless repeat-players, paranoid, or [those who] have lost all sense of proportion’. To be fair, the same can readily be said of many who can afford legal representation.

As a law reporter, I spend my working week hunting the Royal Courts of Justice (RCJ) for cases that change the law. The surge in the number of people addressing the Bench in their own right is impossible to ignore. More and more often I arrive in court to find a gentleman of middling age nervously sipping water and removing papers from a Sainsbury’s carrier bag with a bewigged member of the Bar standing diagonally behind him to the right.

I must confess that at one stage my view of litigants in person was uncompromisingly unsympathetic. They were amateur oddballs prone to rambling. Their claims were pedestrian and boring. Their submissions went on for far longer than was necessary. Then a case came along in the East Wing of the RCJ that completely turned my view around.

The claimant was a gentleman well into his eighties. He was frail and required a wheelchair in order to spare his legs whilst moving from A to B. He lived with his wife who was of a similar age and unable to attend court with him, his daughter had accompanied him to court instead. He struggled to project his voice, which had a very mild south London twang, in what is one of the smaller courtrooms in the RCJ. He was a little hard of hearing. And, unlike most litigants in person, he adopted the correct mode of address to the single Lord Justice of Appeal hearing the case (‘my Lord…’).

He had come to court to challenge the decision of his local planning authority to grant a property developer permission to build an apartment block immediately next door to his home. His argument centred on the assertion that the proposed development would obscure the flow of natural light into his home. Roughly speaking, to succeed in his claim, he needed to show that the planning inspector’s decision to grant permission was unreasonable. This was one of those cases, like so many others, that depended more on fact and degree than the state of the law.

I listened, together with the unusually large throng of rival reporters who had gathered in the room, to his earnest submissions. He and his wife were unable to leave the house all that often. Their home was not just where they lived, but where they lived their lives. How could it be reasonable to cast them into the shadow of a development that wasn’t there when they bought their home, my Lord? The planning inspector himself wouldn’t have put up with it, why should they? The claimant litigant in person did his best to stand throughout his submissions, but was invited to sit by the judge as the hearing wore on.

In contrast to the usual adversarial ‘barrister vs barrister’ hearing, the dynamic in this courtroom was different. The barrister for the defendant authority did his best to ensure the claimant had the right document to hand. Where a matter of fact was in doubt, he assisted the court frankly and objectively, in terms the claimant could understand. The judge too made sure he had correctly understood the claimant’s points, summarising them in plain English and checking that he appreciated the claimant’s arguments.

Killer blow
In an oral judgment, read slowly and at a decibel the claimant could receive, the judge rejected the claimant’s challenge. The planning inspector’s decision to grant the developer permission to build had been reasonable. When the judge had finished speaking the claimant, clearly confused, asked whether he’d ‘won or lost’. He’d lost. The result, from where I was sitting, seemed to fall upon the claimant like a tonne of hot coal. ‘What are we meant to do now, my Lord?’ But the worst was yet to come, the order as to costs.

Counsel for the defendant rose, almost reluctantly, to outline the costs incurred by the defendant local authority in defending the claimant’s challenge. The sum was analysed by the judge and accepted. And, then the killer blow fell. Not only had the claimant lost his challenge, not only was his home going to be cast (albeit, lawfully) into the shadow of an apartment block, but now he had to pay for the pleasure. It was too much for him to compute. How was he ever going to pay that off?

He didn’t get angry. He didn’t cite his ‘human rights’. He didn’t lose his dignity. He just asked rhetorically how it ended up like this – failure, and only a big bill he didn’t realise he was liable for to show for it.

At this point, some clever-clogs may come along and point out that even if our aged-litigant in person had been represented at the hearing, the substantive outcome might have been the same – it was a hopeless case that shouldn’t have been brought within ten miles of the Strand. But, this misses the point.

The real tragedy is that our litigant in person did not even realise that defeat would lead to an order for costs against him. To put it another way, he didn’t realise there was a risk that the misery that led him into one of the most intimidating buildings in London could multiply if he didn’t win on the day. This chap wasn’t a ‘repeat player’ or paranoid. He’d formed an unadvised view of where ‘justice’ would lead him and he followed it ignorant, through no fault of his own (he’s not a lawyer, after all), to the risks that failure would incur.

It is all too easy to paint litigants in person as melodramatic obsessives in need of protecting from themselves. Like the human body, the law of England & Wales is difficult to get your head around. A trained eye can nip poor actions in the bud early or steer those with merit to a happier conclusion. The law doesn’t always conform to the canons of common sense, it can produce unexpected and apparently illogical results. A trained mind can explain the difference between outcomes according to law and outcomes according to whatever notion of justice the lay litigant of justice happens to subscribe to.

The man who acts for himself has a fool for a client? Maybe, but only if he can afford otherwise.

Strategy to improve outcomes for women in justice system…
Two-fifths of police forces do not have specialist sexual…
Medals and prison biscuits for tea?
CPS challenged over 'racist stereotypes' behind joint…
Treatment of mentally ill by criminal justice system…