Yvette Livingstone is the mother of six-year old Annie, who was left with severe life-long disabilities after a series of medical blunders. Yvette argues Annie’s legal action for compensation could not have proceeded if the reforms under the Legal Aid, Sentencing and Punishment of Offenders Bill was in force. 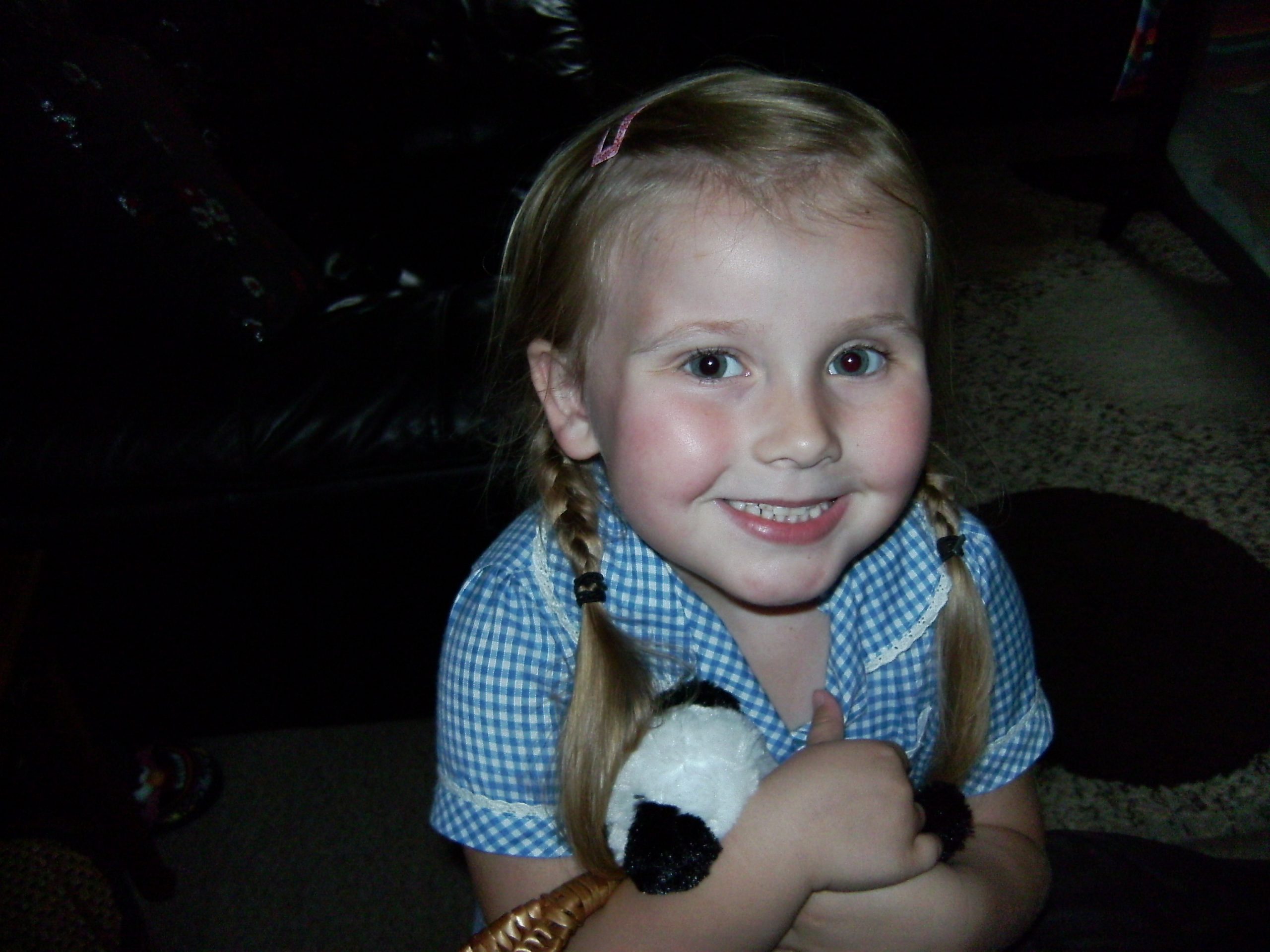 For the love of my daughter
Annie was born with a sacral dimple, a kind of small, raised lump, on her spine. The doctors didn’t spot it immediately after her birth; it was only ten days later when a health visitor noticed it and recommended an ultrasound. At three months, Annie had the ultrasound and was given the all clear. By eight months, she had developed meningitis and was treated but two weeks later she developed the same symptoms.

An MRI scan revealed an infection in Annie’s brain and she underwent brain surgery to have it removed. Then, a few months later, Annie developed severe bowel and bladder problems and shortly after that, her legs became partially paralysed.

The sacral dimple had developed into a cyst, trapping the nerves to her bowel, bladder and legs. Annie has now lost the feeling in her feet, walks with splints, has to be catheterised six times a day and needs daily medication

If it had been spotted by the doctors and investigated properly earlier, Annie’s disabilities would have been avoided.

Justice for Annie
We began Annie’s case four and a half years ago when we took legal action against the two hospitals, Queen Elizabeth and King’s College. Both have recently admitted full negligence on every count that we set against them. Now, we need to get Annie’s case through the courts so they can try and work out a compensation settlement for her. It’s still a long way off, probably the best part of two years, but the main thing is that we’ve got what we wanted – we’ve got justice for Annie.

Without legal aid, Annie would never have been able to get justice and the compensation she so desperately needs for a better quality of life after it was ruined by the negligence of not one but two hospitals when she was a baby.

The fact that both hospitals have ruined Annie’s life through sheer negligence really eats me up inside. I feel so angry and don’t think I could live my life knowing that I might not have been able to get any justice for my little girl.

I’m not sure of the exact amount of legal aid that we’ve received but I know it’s a lot of money – tens of thousands of pounds. There’s no way I would have been able to bring Annie’s case without it.

I look at Annie everyday and feel so sad to think how different her life could have been if she had been cared for properly by both hospitals. Annie so badly deserves compensation for what they did to her, and although no amount of money can change what she has been through, will go through and the disabilities she now has, it will at least help with the quality of her life.

I couldn’t even bear to think how I would feel if we weren’t given the opportunity to pursue this case in the first place, or how bitter Annie would feel when she’s older knowing her life was ruined by the negligence of two hospitals and that they were able to get away with it scot free while she was left to deal with the consequences.

When I first pursued this case with the help of Annie’s solicitor, Paul Rumley, with his hard work and determination, I felt as if a huge weight had been lifted off my shoulders. Once we had discovered both hospitals had admitted full negligence it was such a relief knowing we had done what we had wanted to do – to get justice for Annie.

To think as a parent that you might not be able to get justice for your innocent child after their life has been shattered by the negligence of a professional is a very hard fact to be able to live with, almost unbearable, and that is exactly how parents will feel if legal aid is abolished for clinical negligence cases. It just doesn’t seem right.

‘Clinical negligence’ has not only ruined Annie’s life, it has ruined my life as well. Before Annie I had no experience of being a carer, of changing a catheter – now it’s my life. I can’t work because of Annie. Although she’s at school now I have to go in every day to change her catheter, she won’t let anyone else do it but me. As a family, we have to constantly plan ahead – ‘Can we go that far with Annie?’ ‘Will there be somewhere to change her catheter?’

I just feel a constant anger inside. When I look at her in school and see the other children running around and see Annie wanting to join in, she tries to join in, but she just can’t do the things that they can do. Next year they start swimming lessons and Annie can’t go because she has no control of her bowels. She’s missing out on so much, it’s horrible.

It has helped me to cope knowing that we have won and she’s now going to get the compensation she deserves. I know it won’t heal her but if we get money put away for her then we can at least rest easier knowing that Annie will be able to pay for a carer, further medical treatment or any specialist housing or equipment she might need when she reaches adulthood.