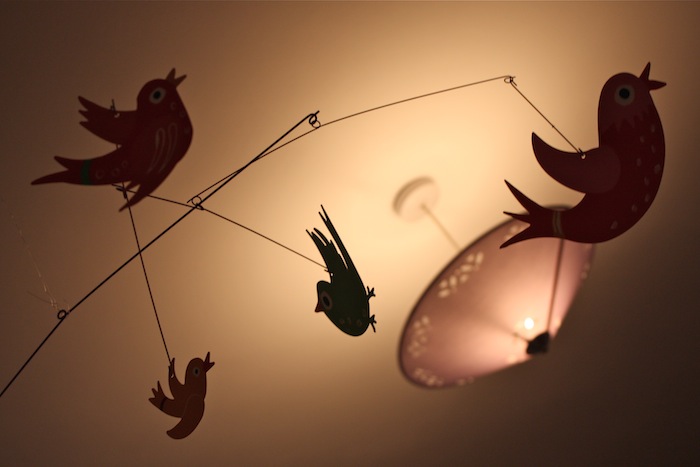 Children were suffering as a result of family cases taking too long to go through court, the Lord Chief Justice said yesterday. Lord Judge, introducing a new report following on from last year’s family justice review, argued that the family courts had to reformed to avoid ‘unacceptably long delays’. Photo by scribbletaylor.

Mr Justice Ryder published his report yesterday containing recommendations endorsed by the Lord Chief Justice ‘to change the culture of the family courts for the children and families themselves, for judges, lawyers, social workers, Cafcass and social workers’.

You can read Christina Blacklaws and Ian Robertson’s responses to the proposals HERE and HERE.

There is no room for complacency in the family justice system. We must acknowledge that we have failed – despite a genuine commitment on behalf of all of those involved – to reduce delay.
Christina Blacklaw

‘The proposals at least in the public law field, are heavily reliant upon the goodwill and co-operation of hard pressed legal aid lawyers. We are a tired, diminishing, aging and disillusioned breed, how long can the judiciary expect such goodwill to last?‘
Ian Robertson

‘The judicial family justice modernisation programme reflects a consensus for change among judges and professionals,’ said Mr Justice Ryder in his introduction. The judge recently called the review ‘a once in a lifetime opportunity to create and fashion a court in the image that you and I want’ in the public child care law conference last month. He also anticipated the impact of next April’s legal aid cuts and the inevitably influx of unrepresented litigants – see HERE.

‘What is clear is that the courts will have to deal with a volume of previously represented parents. They will not have had the benefit of legal advice to identify solutions to their problems on the merits and demerits of their proposals. They will not have had identified to them the issues the court can address before arrival at the court door. They will arrive without professionally advised applications seeking permission to file evidence. Many will have no idea what a conventional court process entails and some will have no desire or ability to take it on board.’
Mr Justice Ryder. You can read more from his speech HERE.

At the report’s launch yesterday, the Lord Chief Justice, Lord Judge acknowledged children were suffering as a result of cases taking too long to go through court and that reform was needed following the huge rise in the number of care cases going through courts following the Baby P case. Ministers are pushing for a 26-week time limit for most public law cases – see below.

‘This notorious and tragic case led to a very substantial increase in the number of applications by local authorities for children to be removed from one or both parents and taken into care,’ said Lord Judge. ‘In 2008, just under 20,000 children were involved in these cases. In 2011, the figure is just under 30,000.’

The pressure on the family justice system led to unacceptably long delays, he said. ‘For a child, any delay represents a substantial proportion of its life. It is not acceptable.’

From ‘Judicial proposals for the modernisation of family justice‘:

The Crime and Courts Bill currently before Parliament provides for a new single family court to replace and simplify existing arrangements and the launch of that court ‘will provide the vehicle for the family modernisation programme to be implemented’.

Phase 1 (to the end of 2013): put in place the structures, leadership and management principles.

Phase 2 (from 2013-14): includes judicial training and will prepare for the implementation of the Children and Families Bill, which is likely to deal with the Government’s published desire to limit most care cases to 26 weeks. [12]