Aga saga: Maddened by the law

Aga saga: Maddened by the law 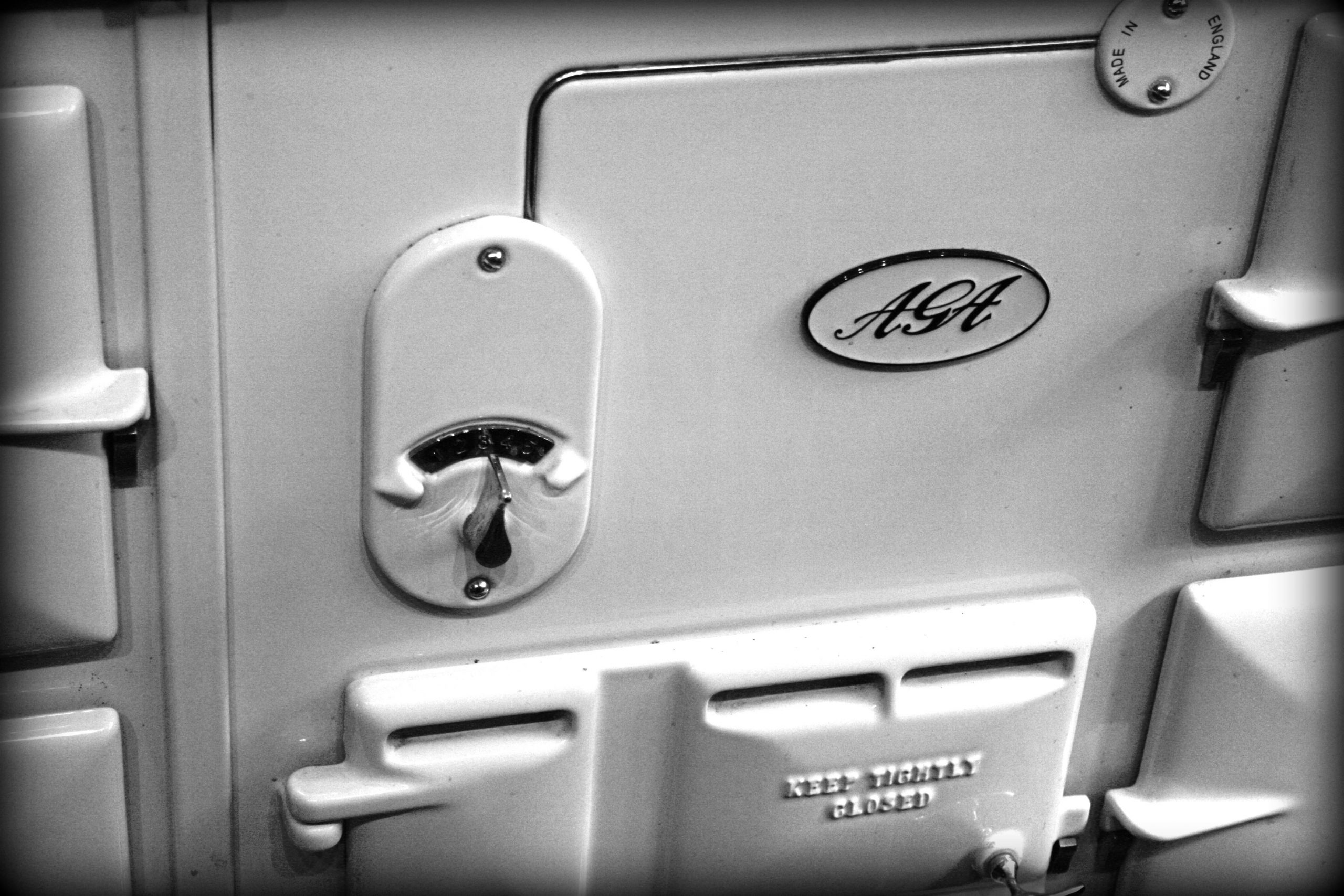 I once made a television programme about the phenomenon of the ‘Vexatious Litigant’, writes David Jessel. It was meant to be a sympathetic portrait, which made it all the more disappointing when the subject of the film ended up by suing me. My conclusion was that vexatious litigants don’t start off vexatious; it’s the litigating (or rather the law) that drives them crazy.

Typically, the process starts with a disagreement over some minor trinket, promised as a bequest by a distant great aunt, but overlooked in the actual drafting of the will. Advice from the local solicitor is unhelpful – or, more accurately, helpful but negative. Visits to other solicitors, in the hope of getting more positive advice, merely add to the growing perception that there is a local professional conspiracy afoot.

At this point the Lord Chancellor tends to get involved, followed by the Prime Minister and the Queen. Somewhere along the line people like me get sent a couple of lever arch files (‘it all began with a silver teapot…’) with the promise that this is only the tip of the iceberg, and more material can willingly be supplied.

Meanwhile the sense of injustice festers, made the more septic by the stubborn failure of the law to deliver equity – culminating in the ultimate legal insult of being formally declared vexatious. No wonder they go barking mad.

I’m slightly worried that it is happening to me.

Stand by Strasbourg
You see…errm… it all began with a visit from a man to mend the oven. He’d serviced it a few weeks earlier for a pretty steep £390. I rang the oven people who said there’d be an engineer in my area in two or three days, if I could manage that long without the oven. When he arrived, he didn’t have to do much – this time it was only £34 for parts and labour.

(Am I losing you? Are your eyelids becoming heavy? Don’t you care?)

But on top of this there was a £76 call-out fee – not payable to the engineer, but to the oven company.

Now my point is – stand by, Strasbourg – that this wasn’t a call-out, because the appointment was at their convenience; a call-out is usually for an emergency, it is usually paid to recompense the engineer for his or her time and inconvenience, and the customer’s attention should be drawn to the charge in advance.

The heavens themselves should fall, were this stain on natural justice to be left uncorrected.

Well, the truth is I probably would have let it go at that. I wrote a letter of mild remonstration to the  Aga people (dammit, I’ve now lost half of my dwindling readership by confessing to having an Aga,  middle class, foxhunting, Chipping-Norton-set-wannabee that I am); but the letter I received from the man at Edwards and Godding converted a tepid sense of annoyance into white-hot fury. Think Etna.

I had enclosed a cheque for the parts and labour. It was returned with the comment ‘we do not operate a policy whereby our customers choose which of our invoices they pay or do not pay’.

Now a soft answer, according to the Scriptures (Proverbs 15.1 – biblical authority on my side here) traditionally turneth away wrath, but the corollary is that a snippy reply merely increaseth it up to a hundredfold, nay a thousandfold and beyond.

Edwards and Godding then attempted further to improve customer relations by threatening to send in a debt-recovery agency. By this time I have Googled my tormentor – OK, I admit we’re nearly in stalking territory here (he apparently once worked for a FTSE 100 company, and enjoys walking in the country with his dog).

I tell them not to bother, and we’ll settle it in the Small Claims Court, where some poor retired solicitor will have his time wasted and his pay-grade tested by being asked to rule on the legal definition of a service charge.

By this time I’m not batting an eyelid at the hours I now have to spend compiling a list of my monthly outgoings for the court, nor at the warning that should I lose I’ll find my credit rating compromised.  I still have just enough reason left to accept the offer of mediation, and a charming lady called Toni rings us both up to see if she can reach a compromise.

In the course of a ten minute telephone call, I distil the contents of my bundle into a crisp skeleton (para 8 of this article; you’ll find it under Tab 94, m’luds).

To no avail; Edwards and Godding say they’ve always charged this fee, and that I didn’t object when they charged for it on the first visit; I reply that that the fact that they always do this doesn’t make it right does it –  eh, Edwards and Godding customers?)   And I only paid it the first time because the bill was so eye-watering that I couldn’t bear to read it.

So hey ho, it’s off to court we go. I wonder how it’ll compare to being defended by George Carman and Desmond Browne in my libel-related appearances in the Royal Courts of Justice. I’ll probably lose, because, you see, the Freemasons are behind all this.

But I shall go down fighting, standing on the steps of the Reading Small Claims Court and proclaiming, like Robespierre, “c’est à vous, hommes purs, que je m’adresse’. Magna Carta might get a mention, too.  Free the Aga One.

2 responses to “Aga saga: Maddened by the law”