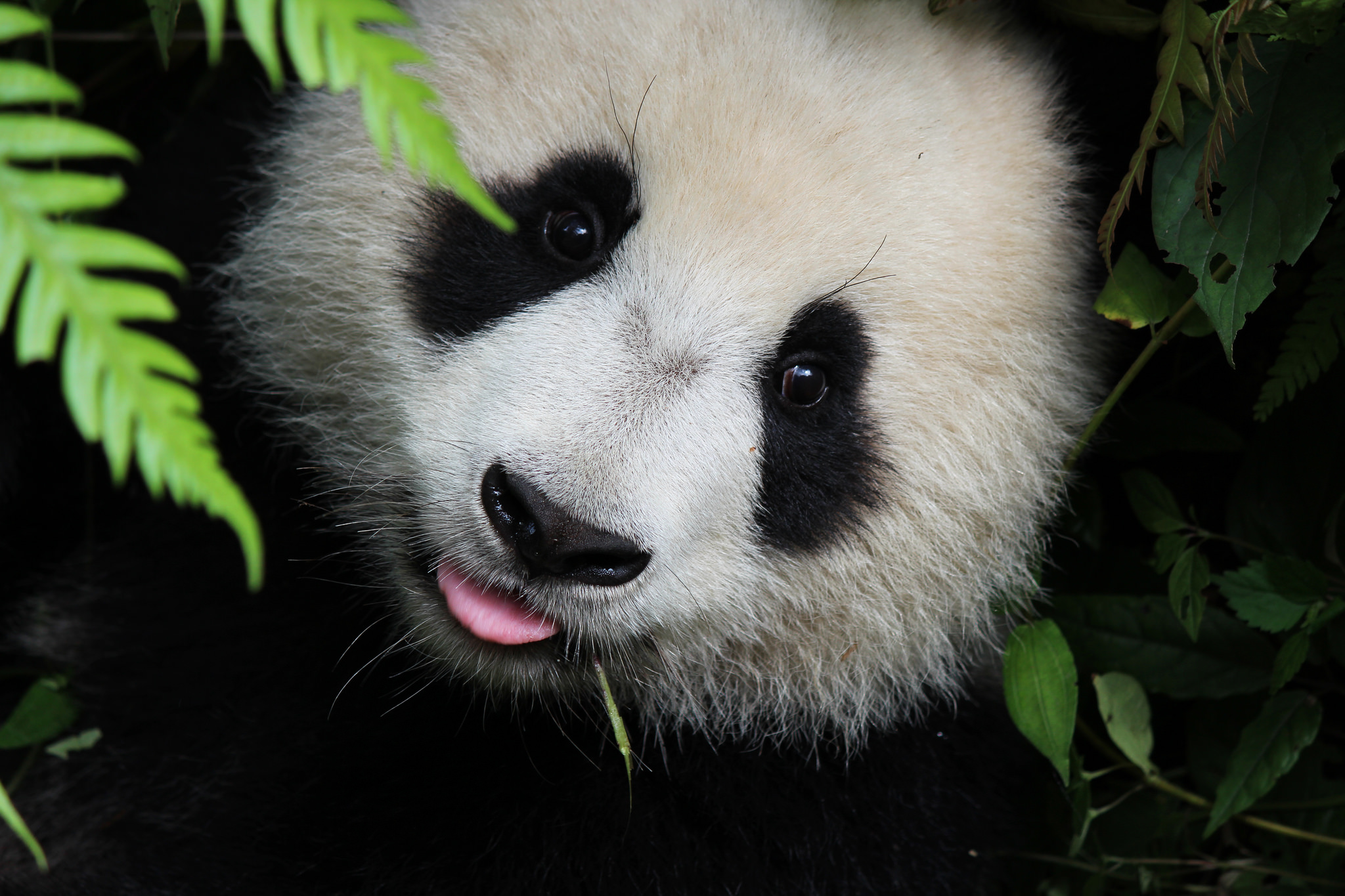 I have never trusted Pandas. They look way too sad to not be found hanging on a much more regular basis; that leaves us with the other, frankly much more worrying, truth behind them: they are accomplished liars.

Behind those big, sad eyes, is plain old mischief, as so clearly proven last week by the Panda who ‘pretended to be pregnant‘ in order to get more food.

This little bugger didn’t even look up and to the left as it duped the world…though this does beg a question: how did the park keepers communicate with it? Did it start knitting baby booties and shouting at people, then crying while shovelling chocolate-coated gherkins down its throat? Did it sit and pat its tummy and regale them with tales about how much its grapes were killing it?

These are important questions, and yet no one has answered them.

Obviously, it’s not only endangered species that are full of shit. The British Crime Survey has been shown to be the biggest load of codswallop since, well, police recorded crime: it turns out that the survey underestimates crime by around a half, by just ignoring it… like the police.

Marion FitzGerald, visiting professor of criminology at the University of Kent, argued that claims of ever-falling crime were misleading because the crime survey excluded card fraud. Professor FitzGerald told The Times: ‘Ministers were readily persuaded that the crime survey represented a “gold standard” for measuring crime when it started to show a continuous fall from the time Labour took office in 1997. As patterns of crime have changed over the last 20 years or more, the crime survey failed to track these changes and so it has continued to tell a story which is music to ministers’ ears.’

It was reported that Professor FitzGerald’s analysis prompted the Office for National Statistics. You can see the ONS here – headline findings below.

I’m not going to say anything more about this, in this column, other than:

I TOLD YOU SO.

So, there we have it…Pandas are lying little turds and the British Crime Survey isn’t even fit for use as their bog roll.

Anyway, I’m off to Mexico, now confirmed, to speak to their police forces about perverse incentives and data manipulation. I fly out on the 22nd, courtesy of the US Embassy and Mexican Federal Police, to deliver a seminar and Q&A session on the 23rd.

As soon as I’m back, well pretty soon after anyway, I’ll also be in London, attending a charity event for Public Concern At Work to introduce a special screening of Serpico.

All of a sudden, things are looking more and more interesting every single day…

Failure to provide food 'contributing factor' in…
Appeal judges review 'Lady in the Lake' murder
The 'culture of disbelief' that fails child asylum seekers
‘What can I say to get me out of this?’
'The whole of the criminal justice system dumped on Eddie'