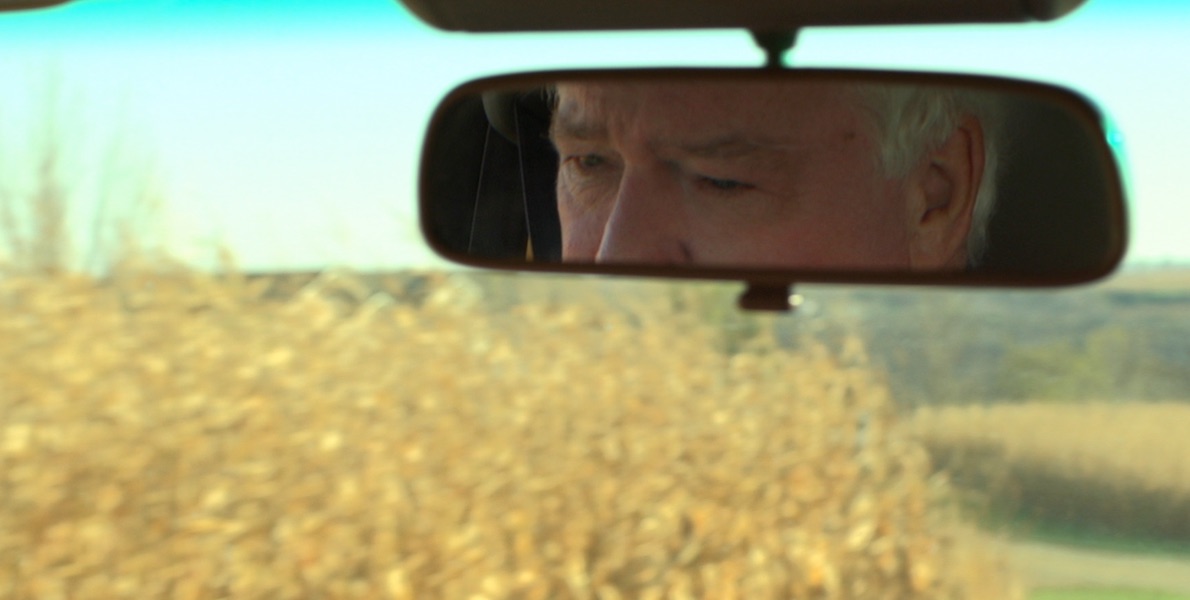 Silence in court:  British defendants in shaken baby cases look to US for help

‘I’ve been contacted by three or four families in the last three or four months, desperately looking for help,’ says Dr John Plunkett. From his farm deep in the Minnesota countryside, high-speed Internet can’t always be relied upon. But Dr Plunkett, a retired forensic pathologist who has been instrumental in challenging the science behind so-called Shaken Baby Syndrome, is receiving messages from British families struggling to find experts prepared to give evidence on their behalf in court. ‘There’s nobody that’s willing to testify,’ he claims.

Back in March last year, Dr Waney Squier was banned from practising in the UK when the General Medical Council (GMC) ruled that she had given irresponsible and misleading evidence in court. As reported on the Justice Gap, Michael Birnbaum QC criticised the ruling as a ‘bizarre combination of the apparently one-sided and the obviously inept’ in a 66-page commentary on the GMC judgment. He concluded that during his 43 years of practice, he had ‘rarely read a judgment of an English Court or Tribunal so deeply flawed and unfair as this’.

Dr Squier’s subsequent appeal to the High Court in October reinstated her licence but prevented her from appearing in court for three years. According to a statement from the GMC, the proceedings had nothing to do with ‘the rights and wrongs of the scientific evidence, but the manner in which Dr Squier gave evidence’.

Minnesota is no Briton’s idea of ‘local,’ but ever since Dr Squier was banned from acting as an expert witness, defendants have had few places to turn. Other prominent British doctors like Marta Cohen and Irene Scheimberg, says Dr Plunkett, ‘are not willing to testify because of what happened to Waney. And I’ll tell you, nobody from the US will go over there.’

As 2017 begins, it is perhaps surprising to hear Americans complaining about the close-mindedness of British authorities. The last time Dr Plunkett gave evidence in the UK was several years ago, but he remembers the experience well. ‘You’re treated like a second-class citizen,’ he recalls. He finds it hard to square this impression with his respect for the British justice system, ‘where you would think that they’re really the founders of the right to trial by jury. To have this type of uneven playing field,’ he continues, ‘is just astounding to me.’

Kate Judson, a lawyer at the Wisconsin Innocence Project, is no less appalled. The Innocence Project aims to put an end to wrongful convictions, and Judson has worked with Shaken Baby Syndrome cases since 2012. She looked at 175 different cases last year, most of which originated in the US. ‘I probably only get one or two requests from the UK a year,’ she says.

She used to pass on the names of doctors in the UK who would be willing to testify. ‘At this point,’ she goes on, ‘without Squier, Cohen and Scheimberg, I don’t have anybody to send them to. It happened recently and I just said I didn’t know. I didn’t know what to do.’

If a lawyer, relative or defendant contacted her today, the best she could do would be to give them the names of a couple of doctors in the US who might help. The odds of that help materialising aren’t high. ‘I don’t think it would be wrong to say that they seem desperate,’ says Judson.

Dr Plunkett is equally at a loss. Do these British defendants currently have any reason to feel hopeful? ‘No, no, no,’ he says, shaking his head, ‘they’re hopeless. It’s just hopeless. They’re looking at losing their child – or children,’ he adds, ‘because they’ll take them all.’

Without scientists as expert witnesses, carers or parents in so-called Shaken Baby Syndrome cases are left with little to defend themselves. ‘It’s bad enough even when you have the defence experts,’ says Susan Goldsmith, an investigative journalist based in Portland, US whose award-winning documentary (The Syndrome) has sought to question the science behind these criminal cases. If there are no expert witnesses for the defence, it’s hard for their case to gain credibility.

In their absence, judges and juries are presented with the prosecution’s expertise, but are given no opposing perspective, no reason to question or discount it. ‘We tend to call them science-dependent prosecutions,’ explains Kate Judson, meaning that the existence of a crime is determined by the medical expert. Remove the expert, and you remove the cornerstone of a defendant’s case. ‘As a friend of mine says,’ Dr Plunkett reflects, ‘jurors may not understand science but they can count.’ 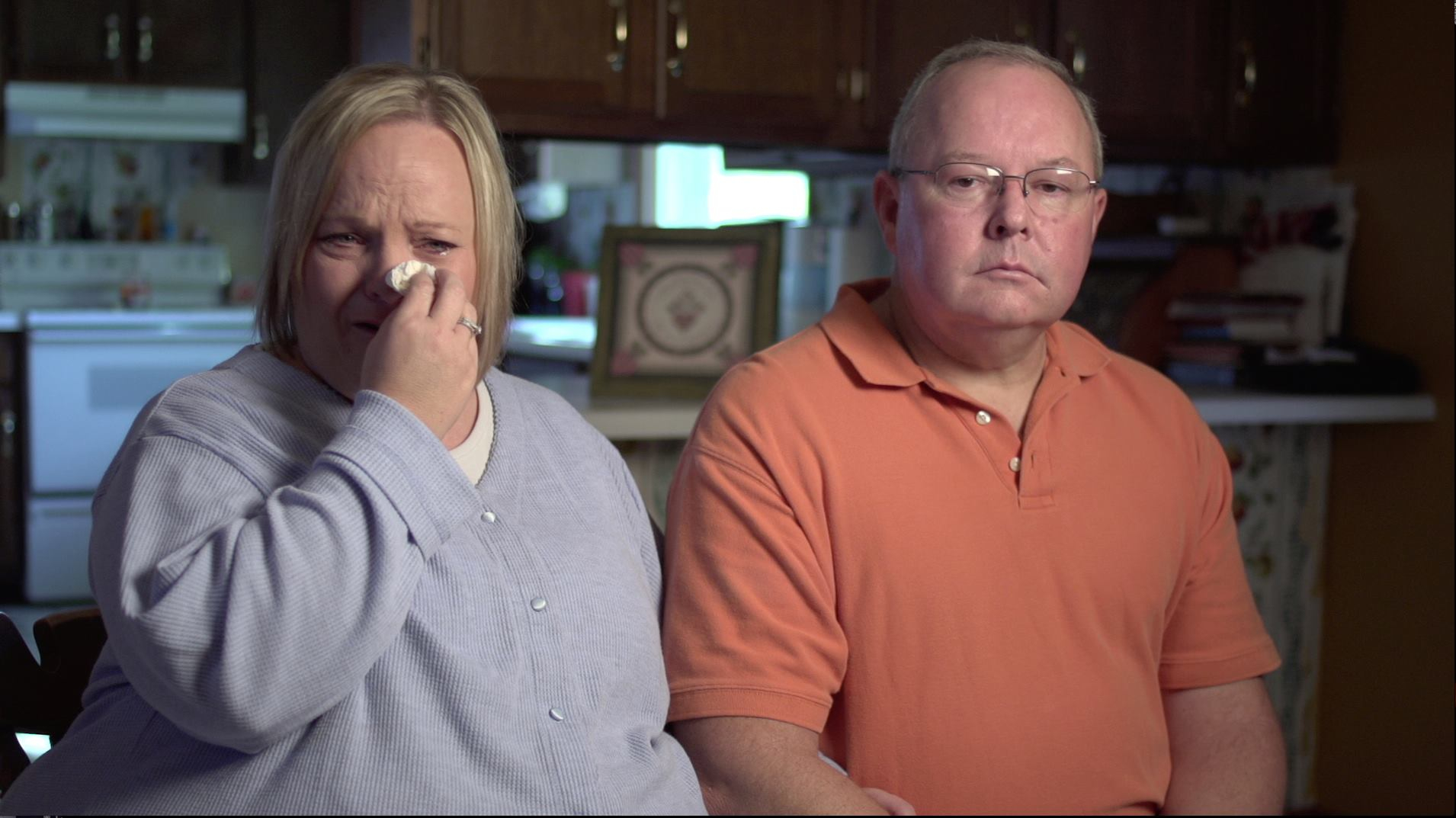 Differences of opinion
When Dr Squier’s licence was rescinded in March last year, 350 top medical professionals and lawyers signed a letter in the British Medical Journal, emphasising that ‘there are genuine and significant differences of opinion among experts working in the field.’ In these circumstances, depriving defendants of reasonable expert testimony is an affront to due process. ‘We know that doctors are failing to diagnose abuse where it exists and diagnosing abuse where it does not exist,’ says Judson, ‘and so to me the resistance to hearing alternative points of view is really troubling.’

Susan Goldsmith is in no doubt that we need a new approach and a new mind-set, both within and beyond the medical profession. ‘The minute you say anything about this, you endorse child abuse,’ she says, recalling the hostile reactions she has received from opponents since she first covered the story. ‘It’s pure hysteria.’

‘It’s not about locking somebody up,’ argues Judson. ‘It’s about being right.’ Far too often, it’s assumed that experts for the defence are trying to protect child abusers. ‘But, of course,’ she suggests, ‘when you remove a child from a family that loves them, that wouldn’t hurt them, then you’ve really created a whole new problem.’

To Judson, we can be tough on child abuse at the same time as exonerating parents and carers who are wrongly accused of it. ‘What we are insisting upon, I think, with increasing intensity, is that when these accusations are made, they need to be right,’ she says. There may be truths on all sides, but we won’t hear them if we refuse to listen. ‘I think there needs to be less resistance to the idea that we’ve been getting it wrong,’ she concludes.

One institution attempting to bring clarity to the issue of Shaken Baby Syndrome (or Abusive Head Trauma, as it’s often called) is the SBU in Sweden, an independent agency that assesses healthcare interventions. A report they published in October 2016 reviewed the scientific studies supporting the ‘triad’ theory—that is, the suggestion that a combination of three symptoms (brain swelling, intracranial bleeding, and bleeding in the retina) are definitive evidence of baby-shaking.

The researchers found only two studies that offered plausible proof for this claim. Niels Lynöe, who led the review and is a Senior Professor at Stockholm’s Karolinska Institute, said to New Scientist: ‘You can’t use these studies to say that whenever you see these changes in the infant brain, the infant has been shaken—it’s not possible according to current knowledge.’

Stories in Swedish media have suggested that a number of international agencies, including the American Academy of Pediatrics (AAP), sent a joint letter demanding that the SBU allow the AAP to review its findings before publication. Dr Plunkett regularly argues that people must try to see past the pressures that, as he sees it, the establishment exerts and take the evidence on its own merits. ‘Just read the evidence and make up your own mind,’ he insists.

‘We guarantee people a process because that’s the best way that we can think of to make sure that guilty people get convicted and innocent people go free,’ says Ms Judson. In the UK, at least for the time being, that very principle is under threat.

Australian scientists speak out over 'incredibly…
'Only orthodoxy is accepted without question.…
Journal shut down prior to publication of 'shaken…
Police investigates baby's death at privately-run prison
Shortage of radiologists contributing to increased…