The risky business of speaking truth to power

The risky business of speaking truth to power 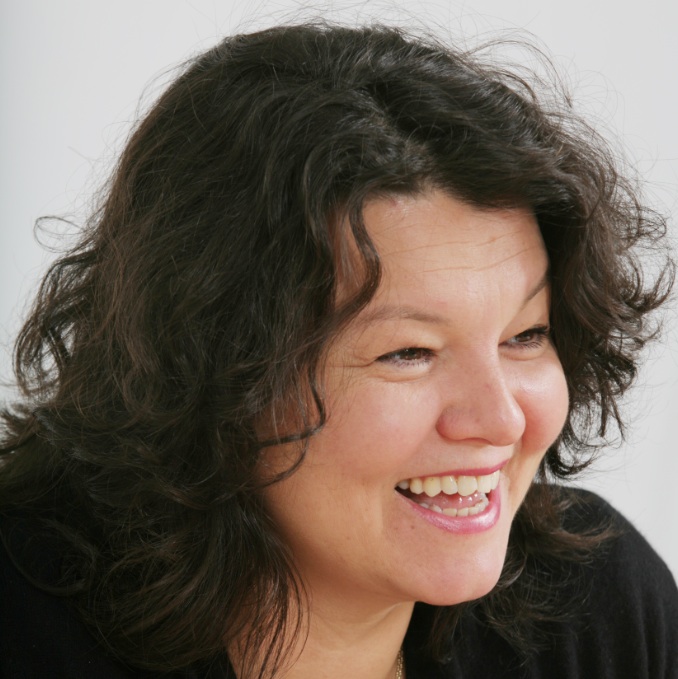 INTERVIEW: Cathy James, chief executive of the whistleblowing charity Public Concern At Work talks to James Patrick, a police whistleblower himself who exposed the manipulation of crime figures, about the importance and dangers of speaking truth to power.

What is Public Concern At Work?
PCAW is a charity that focuses on whistleblowing, supporting people who are raising concerns and we are also a legal advice centre. We aim to help those who have witnessed wrongdoing but are unsure as to whether they should – or even how they should – blow the whistle. We help people make an informed decision, to give them the best chance to get the issues addressed with as little risk to them as possible.

How did it all start?
Our genesis was really in the terrible corporate disasters in the 1980s and 90s. We consulted on the development of the Public Interest Disclosure Act 1998 (PIDA) and garnered support for it from the outset. Now we work with many organisations because if they get it right, the whistleblower is less likely to be trashed.

Is there really such a big gap to fill in supporting whistleblowers?
Yes, I think there is.

It’s a really lonely path, especially as many whistleblowers are the only one to see that something is happening, or, more commonly, the only one to say anything about it. Having some support, someone to say you’re doing the right thing, is really powerful.

What we are talking about is speaking truth to power, so having help with that is always going to be needed, especially as there are big gaps in the legal support available – though this is now a broader issue, affecting many areas, rather than just whistleblowing.

Are the current legal protections for whistleblowers right?
There is a fundamental misunderstanding with what PIDA does…the legislation is only looking at when the damage is already done: it’s not a shield, it’s a net, so the failure has already happened. While what we have is more comprehensive than many countries, there are quite a few loopholes and gaps…it isn’t strong enough, so we’d obviously like the government to strengthen the law.

What gaps are there?
There are many examples: blacklisting of whistleblowers, the scope of those covered – as not all workers in health are protected, depending on contractual arrangements…neither are partners in law firms. It should be as broad as equality legislation, a true protected characteristic, and there is no reason why the gaps that are there continue to be there.

Does it really fit snugly with employment law and the tribunal system?
Internationally, the debate is that whistleblowing should move more into the freedom of expression arena and beyond employment law, where we have it now. Part of the problem in having PIDA embedded in employment law is that the system is relying on individuals to enforce the rights they’ve been given. This puts the focus on the wronged individual not the concern they raised that caused the problem.

So, in a way, having it as part of employment law misses the point…how did that happen?
I suppose it was easier to fit PIDA into the employment law mechanism, in particular as there was a sense that regulators would step in more regularly and more firmly, to deal with the whistleblower’s original concerns, but this hasn’t really happened.

So the regulators are still hit and miss?
The Government need to keep working on that and, despite making regulators do more, it is all, still, on a bit of a wing and a prayer. There’s a real backlash by employers too, it’s seen as financial impact and red tape. The tension in Government, that exists because of this, is that they have a deregulation manifesto. More public debate is badly needed.

Has any of this resulted in the provisions being watered down?
Some of the principles are fairly difficult, really quite technical, and Tribunals often lose the public interest element. Combined with this, there’s a lot of imbalance around representation and, in lots of cases, individuals are fighting their own corner without any legal advice. Employers with often significant legal budgets can employ specialist lawyers who can run rings around inexperienced people, often those who are already under a great deal of stress and pressure, who may have lost their career, their health…It’s not a level playing field.

You mentioned the public interest, isn’t that now a formal test in these cases?
The simple answer is that, even now – a year after it was introduced – nobody knows what the public interest test really means. Because it is undefined, it will create even more satellite litigation and employers can retain the upper hand in Tribunals. It is good that the Government is now set to be giving guidance on what the public interest is, it’s about time and to be welcomed as, up until now, there has been no real leadership.

What is the Government changing in their latest proposals?
The government are expanding the scope of the protections, but not far enough. Our Whistleblowing Commission included a need to improve the anti gagging provision in PIDA, blacklisting and wrongly identified person protections, but the Government have really done very little. It’s a missed opportunity.

But didn’t they make MPs prescribed regulators for all issues, earlier this year?
Yes, this was a good step and it might even act as a lever on the industry specific regulators, as well as opening the doors directly to Parliament. It is, however, a slow mechanism for change and hasn’t really been advertised so needs pushing.

When it comes to the people themselves, what do whistleblowers really risk?
We see too many stories of people risking their livelihood and, in some parts of the world, their life after doing the right thing. That’s why our primary principle is do no harm. We give the help, advice and support, reduce the risks as far as possible, but they can never be reduced to nothing; the more powerful the opponent the riskier it is for the whistleblower. Those are the risks, and that’s a real challenge.

So it is fundamentally dangerous, but is there any good news?
The good stories are difficult to tell, because most companies keep the problems they’ve addressed properly out of the public domain. But there really has been a step change from the days when the Act was introduced, it was called the “Snitcher’s Charter”.

Whistleblowers are now regarded as heroes and heroines, and there should be more honours awarded. Employers should also see that it’s a desirable quality not a problem, because whistleblowers are usually ultraloyal, but we are still a long way off that because, behind the scenes, they are still seen as the awkward squad.

That’s a familiar description (see here). Why do the stories of whistleblowers all have such similarities?
The ways in which individuals can be undermined are endless and framed only by the imagination, which appears remarkably common across all sectors.

Is there a common factor in these reactions?
It is a true challenge, to speak truth to power, especially if the organisation doesn’t want to listen, or wants to cover the wrongdoing up. Reputation management becomes the driving force in the organisational response and that must change, but I don’t know whether it will ever disappear entirely.

Looking forward, what are PCAW’s plans for the coming year?
The last twelve months have been extraordinary, we have seen lots of real bravery across a diverse range of organisations. I feel like there is now a light at the end of the tunnel, faint but visible. We want to push forward the ongoing amendments to the legal protections, engaging with Parliamentarians on the draft Bill now going through the Houses of Parliament, and we want to encourage organisations to sign up to the Code of Practice that was put forward by the Whistleblowing Commission. Mainly though, we just want to carry on helping people to raise their concerns with as little risk to them as possible.