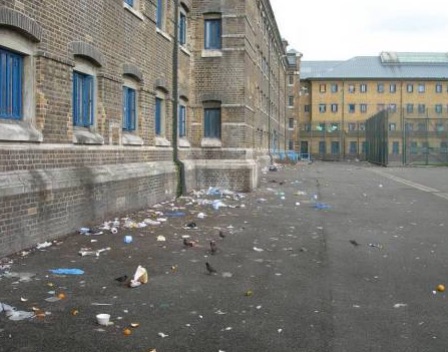 I spent three years as a prison inspector under David Ramsbotham and Anne Owers. It was a profound learning experience for someone who had governed jails and who would go back to doing so.

There was then and is still, an uneasy relationship between the Inspectorate and HMPS (HM Prisons Service), NOMS (National Offender Management Service) as was, HMPPS (HM Prison and Probation Service)  as is ( for now).

It should be one of mutual respect and learning. There should be a degree of collaboration, not withstanding the fundamental principle of an independent inspectorate, as to how the process can benefit prisoners, prisons, those working in them and wider society that looks to a prison system to make it safer.

The surprise from those line managing governors (more structure and terminology about to change) and the ’cut and paste’ public responses to the disastrous findings of too many inspections suggests that there is a fundamental disconnect between those responsible for those running prisons and those tasked with reporting on the treatment of and conditions for prisoners. 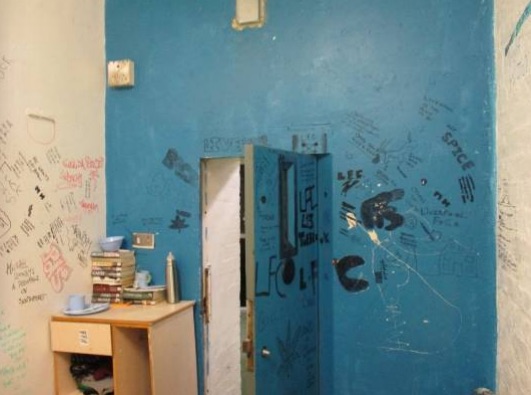 The report by chief inspector Peter Clark is not a new low (Life in prisons: living conditions). They are repeat lows and they get ever lower. His introduction says it all. He talks of  ‘déjà vu or world-weariness’, of ‘repeated accounts of poor conditions in our prisons’. He begs us ‘to look at the details of what we describe’ and then ask themselves ‘whether it is acceptable for prisoners to be held in these conditions in the United Kingdom in 2017’. The pictures accompanying this article are from the report.

It is not acceptable but I can’t help thinking who cares?

I know many people who do and always will; but the scant regard this report has had across the media would suggest those that care are in a minority.

It was no surprise to read much more prominently of the prison service’s ‘SAS’ in the Sun. Of how specialised teams tackle riots with honour and bravery. I have relied on the National Tactical Response Group many times and can attest to their professionalism; but every time I called on them I had to reflect what I had done wrong to need them.

Every time we ‘put hands on’ we have failed; but it makes a great story and – as any journalist interested in prisons knows – involved almost unheard of access from a secretive prison service press office; but clever timing. There are plans for a new unit in HMPPS HQ to make sure that Peter Clark’s inspection recommendations are met by Governors, in other words yet another bureaucratic stick with which to beat governors.

There are already governors waiting in fear for their next inspection knowing that a real P45 is heading their way. We will now have a unit also armed with P45s for that Governor’s successor who fails to implement change against a backdrop of decisions on finance, training and infrastructure beyond their control. 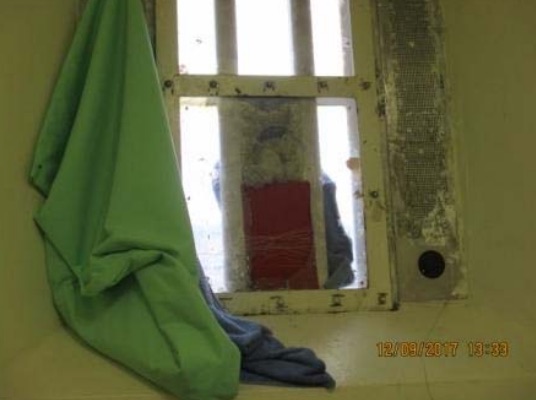 The people above them remain immune to everything other than bonuses. Peter Clark asks some very poignant questions about those people in his report.

He cites Prison Service Instruction (PSI) 17/2012 which requires HMPPS prisons group directors to ‘certify each cell in their area as fit for habitation’ and confirm that the ‘size, lighting, heating, ventilation and fittings’ of every cell are ‘adequate for health and that it allows the prisoner to communicate at any time with a prison officer’.

He repeats the details of the instruction. What he describes in his report is a complete contradiction of not only that instruction but the internationally recognised Mandela Rules (the standard minimum rules for the treatment of prisoners as laid down by the UN). They also contradict the recommendations of the Mubarek Inquiry which followed the prison service’s most egregious failure of modern times, namely the brutal murder of Said Mubarek by his racist cell mate. It recommended the phasing out of shared cells, let alone shared toilets with bunk beds. That HMPPS is so proud of the new HMP Berwyn, designed with shared cells to keep costs down, says it all.

So what is the way forward? At a time when there is barely a coherent government at all, those politicians in charge of prisons are like rabbits in the headlights, praying for a reshuffle and a slightly less poisoned chalice. The MoJ wallows in bureaucracy while HMPPS mans the barricades, literally and metaphorically.

It is a very long way back and we haven’t started yet. The answer lies with prison governors. Again it is noticeable that the Prison Governor’s Association conference has gone largely unreported over the last couple of days. They have much to do but their role needs to be supported not ever depleted by able people being drawn into meaningless bureaucratic entities.

Sadly there are too many people who want to have been a governor rather than actually be one.

There are great ones out there, others aspiring to be so and others close to the edge and wanting out. Above all they are the solution not the problem

'Astonishing' that prisoners can serve sentence without…
HMP Erlestoke: Prisoners held in cells without running water…
Model for reintegrating prisoners into the community 'must…
Old and white prisoners most likely to be treated with…
Transgender prisoners may be excluded from women’s prisons