The prosecution failed to meet its disclosure obligations in four out of 10 cases, according to a new report published yesterday. Problems with disclosure and full access to unused material has long been identified as a major problem in cases of alleged miscarriage of justice – see Dennis Eady’s Disclosure’s Catch 22 from Proof issue 2.

The ‘golden rule’, as set out in the attorney general’s guidelines (here), is that fairness requires full disclosure should be made of all material held by the prosecution that weakens its case or strengthens that of the defence.

However according to the Crown Prosecution Service (CPS) inspectorate this duty of disclosure was complied with fully by prosecutors in just over half of all cases (57%). The study was assessing the Transforming Summary Justice initiative, a cross-agency scheme to deal with magistrates’ courts cases launched in June 2015. Inspectors looked at 420 files as well as observing 48 half day court sessions during which 431 cases were handled.

‘CPS disclosure was hampered by the standard of police compliance with their disclosure requirements, which has been a long-standing issue,’ the inspectors said; adding that it fell below the required standard four out of 10 cases. In one in five cases the police did not supply a schedule; in 18% the items were ‘poorly described’; and in 15% they were ‘wrongly listed’.

The inspectors also found that the defendant’s failure to attend was ‘the biggest single reason’ for the failure of hearings. Close to one third of hearings (31%) had an ineffective first hearing. Proper engagement with the defence was described as ‘very rare’ with no record of any in close to nine out of 10 cases (87% ‘. ‘Whilst this is an improvement on the 1.8% level of engagement found in our initial inspection, it demonstrates that there has not been the change in culture required to embrace this expectation,’ the inspectors said.

Suzanne Gower, managing director of the Centre for Criminal Appeals, said that the disclosure failings were ‘deeply concerning to anyone who rightly expects our justice system to ensure innocent people aren’t wrongly imprisoned’. ‘We frequently find our ability to investigate miscarriage of justice cases is hampered by not being able to access their documents even after conviction,’ she added.

‘In much of the United States, police files and prosecutor files on a case become a matter of public record once a conviction is made,’ she said. ‘In England and Wales we are far less transparent – and it is miscarriage of justice victims who lose out as they are prevented from being able to prove their innocence.’
In January the Open Justice Charter was published in Proof magazine. It was drafted by Emily Bolton, founder at the Centre for Criminal Appeals together with Marika Henneberg from Portsmouth University, Dr Dennis Eady from Cardiff School of Law and the journalist Louise Shorter – see here. 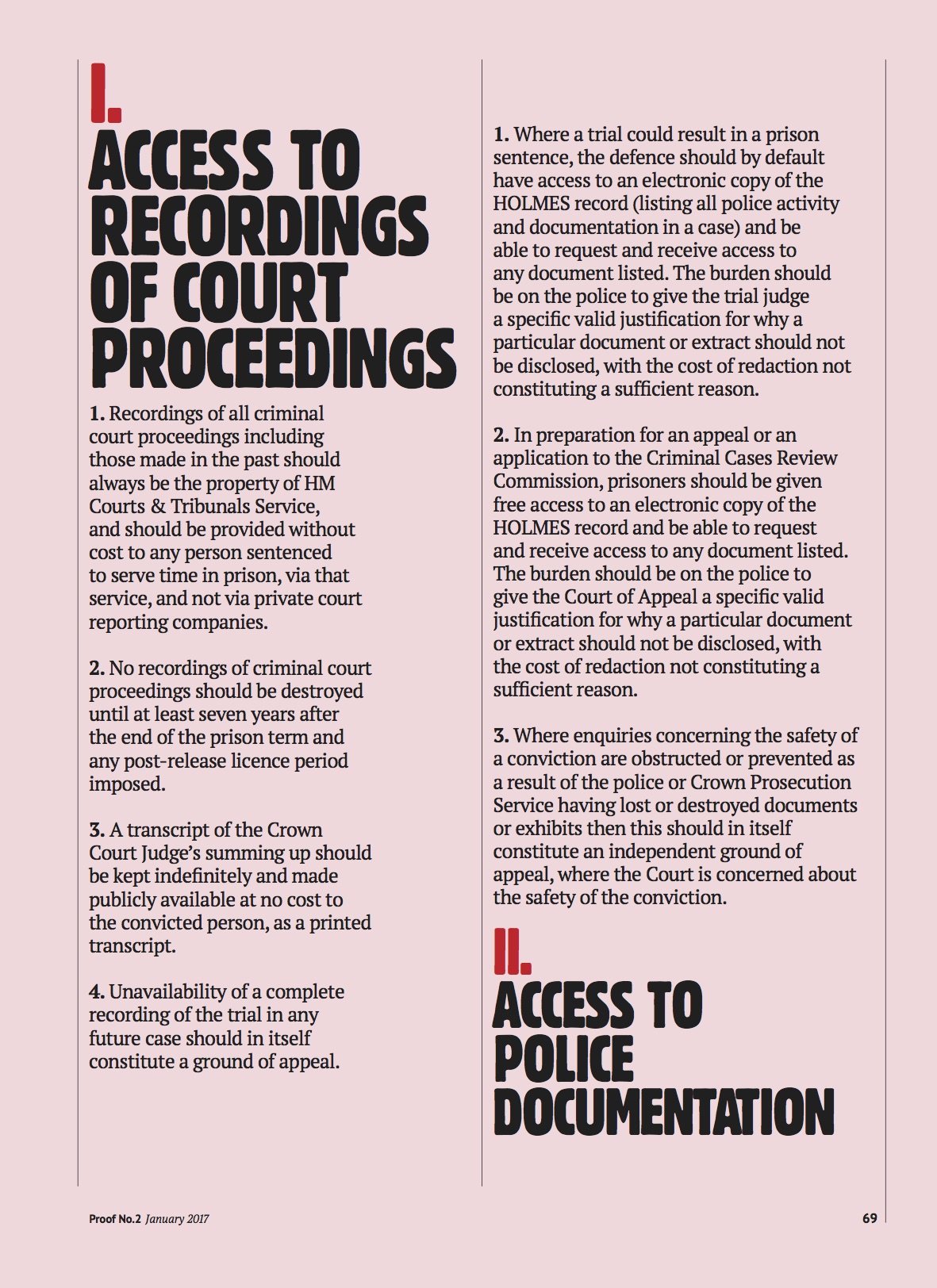 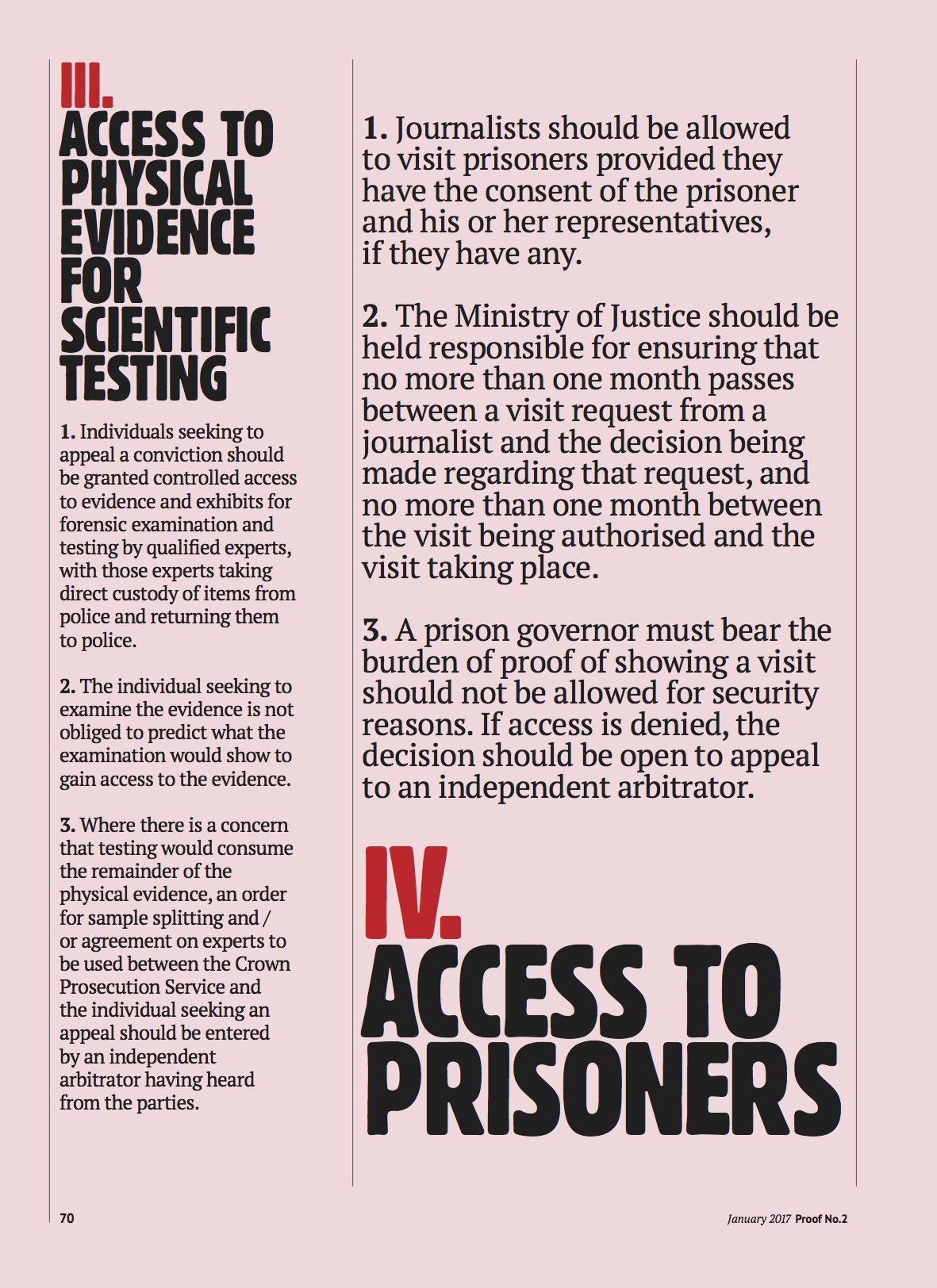 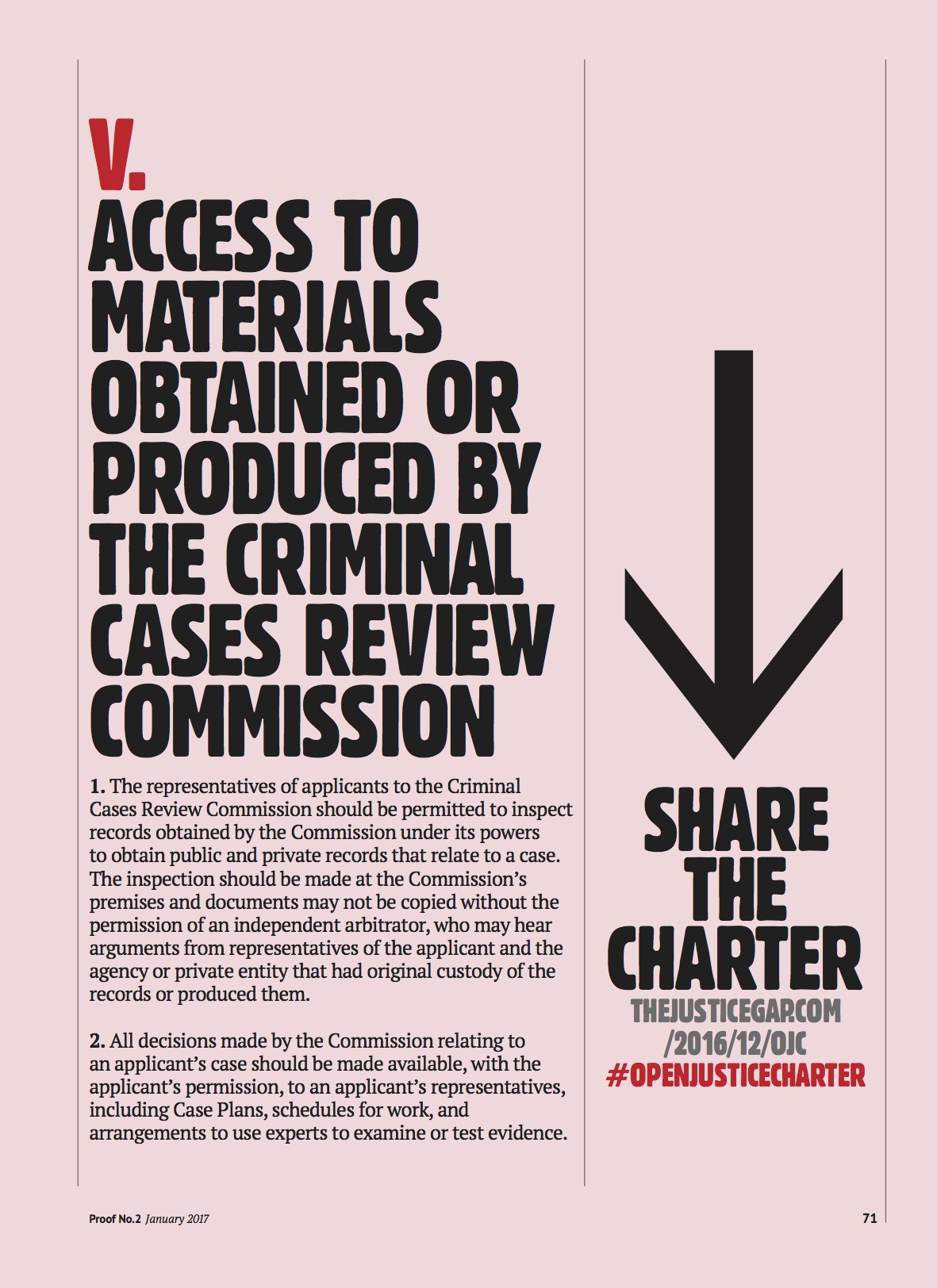 Attorney General pledges to ‘crack the whip’ to…
Under-resourced CPS 'struggling to cope' with…
Twice as many cases collapsed last year over…
Judicial review 'a blunt tool' to resolve…
Disclosure failures: Causes, controversies and challenges