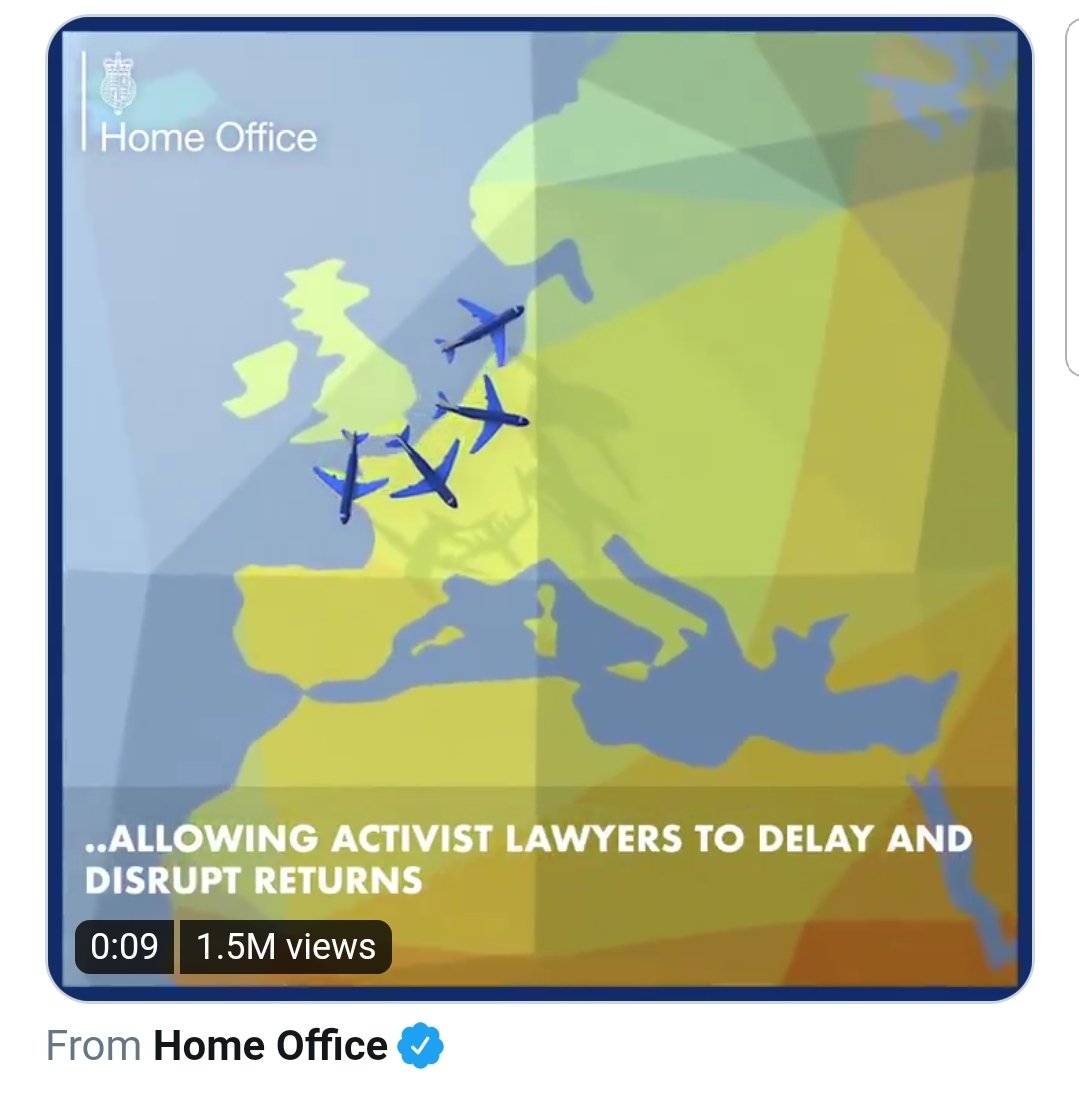 Immigration lawyers and human rights campaigners have expressed outrage at the latest announcement by the Home Secretary that she intends to introduce legislation to create a ‘firmer and fairer’ asylum system in the UK.

Speaking at the virtual Conservative Party conference, Priti Patel said that the UK asylum was ‘fundamentally broken’, with 40,000 people in the system and over half of asylum claims taking over a year to be heard. In her speech, the Home Secretary appeared to attribute this to illegal migrants in the system, promising to ‘stop those who come here illegally and make endless claims’, following proposals by the Home Office that it that would treat asylum seekers arriving by ‘dangerous small boats’ with the presumption that they are illegal migrants and thus refused asylum.

Under section 31 of the 1951 UN Refugee Convention, States are prohibited from imposing penalties on refugees who ‘enter or are present in their territory without authorisation, provided they present themselves without delay to the authorities and show good cause for their illegal entry or presence’. Promising the ‘biggest overhaul of our system in decades’, Patel also announced to her virtual audience that she would make ‘more immediate returns’ of those who ‘come here and break our rules’, pledging to curb appeals from asylum seekers whose applications have failed initially.

From 2015 to 2017, four out of 10 appeals of asylum outcomes were allowed (40%) with more than half (53%) of those subsequently granted asylum. Patel’s pledges were made only hours before the Home Secretary’s post-Brexit immigration bill suffered three crushing defeats in the Lords.

Patel provoked additional ire by grouping ‘the do-gooders, the lefty lawyers, the labour party’ with ‘the traffickers’ in her claim that people giving ‘grand lectures on human rights’ and saying they were ‘defending the indefensible’. ‘Lawyers carry out their duty and apply the law, irrespective of political persuasion,’ commented the Bar Council. ‘… The law, not politics, is what matters to a profession that upholds the rule of law.’ Doughty Street Barrister Simon Cox, in a thread analysing the most recent proposals on the asylum system, tweeted” ‘Patel wants a fight. She wants people angry and scared. She wants people hating and fearing migrants, judges, lawyers – and anyone who thinks they have a point.’

Concerns about the Home Secretary’s attitude towards asylum seeking were also raised after leaked reports over the weekend that the Home Secretary had inquired after the possibility of asylum seekers being processed overseas, a process which has been widely criticised by human rights organisations such as Amnesty, and which was termed ‘inhumane, completely impractical and wildly expensive’ by Shadow Home Secretary Nick Thomas-Symonds.

Stephen Hale, Chief Executive of NGO Refugee Action tweeted: ‘We have been pressing for years for reform. If Priti Patel wants to get it right she must engage with charities and people with experience of the current system. Reform must be rooted in compassion and based on evidence.’