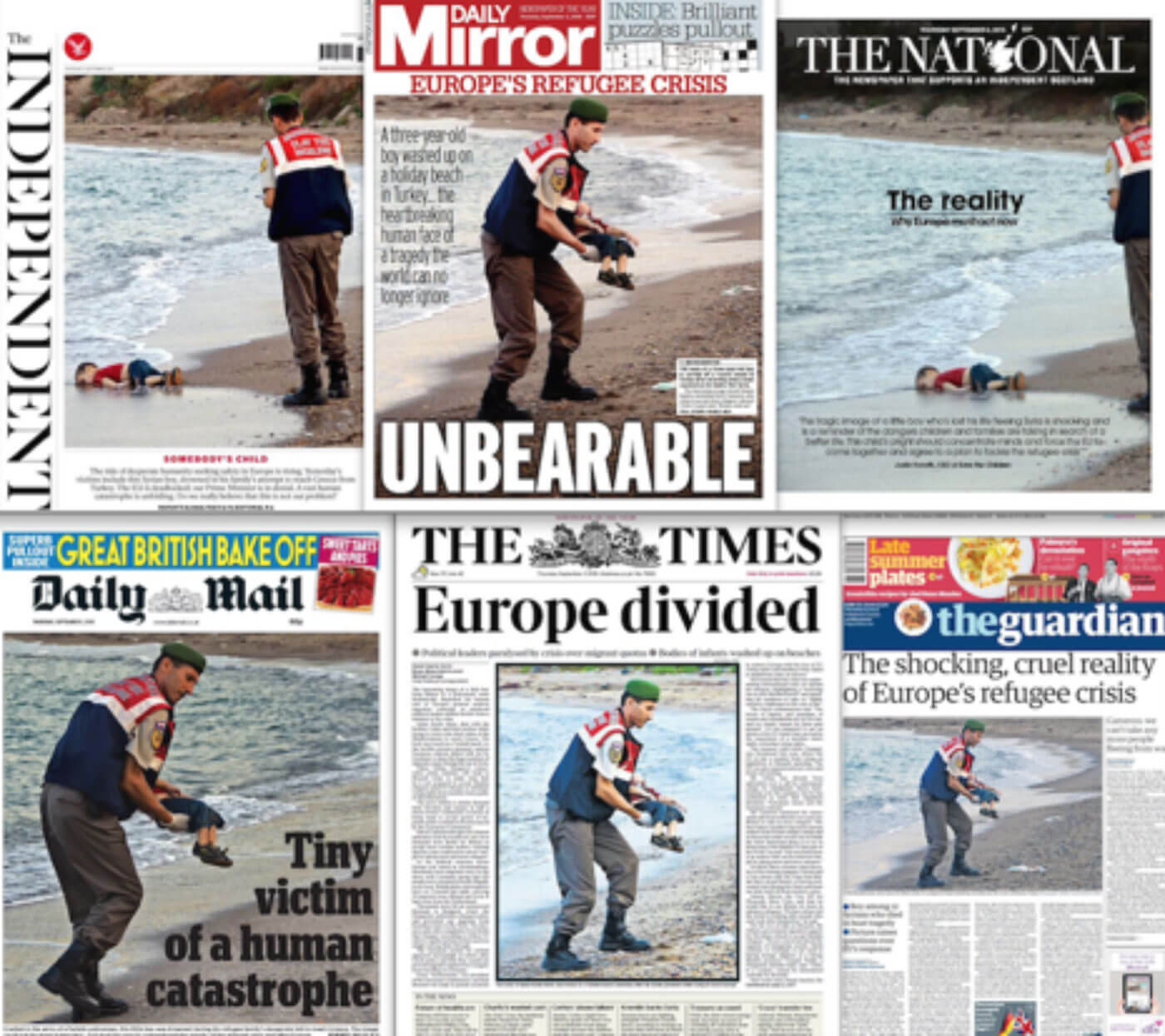 MPs accused the ministers of ‘demonising’ asylum seekers, ‘stoking’ racial tensions and using ‘Trumpian’ language. In a debate about migrants crossing the channel on Wednesday, the government was criticised for its approach to migrants fleeing conflict five years after the death of the Syrian toddler Alan Kurdi on a Turkish beach.

Boris Johnson expressed sympathy for those ‘so desperate as to put their children in dinghies‘ but went on to condemn the act as criminal and ‘undermining the legitimate claims of others who would seek asylum in this country’. ‘That is why we will take advantage of leaving the EU by changing the Dublin regulations on returns and we will address the rigidities in our laws that make this country, I’m afraid, a target and a magnet for those who would exploit vulnerable people in this way,’ the prime minister said.

Johnson was speaking prior to an urgent question on small boat crossings from the shadow home secretary, Nick Thomas-Symonds. Immigration minister Chris Philp told MPs that there was ‘a completely unacceptable increase’ in illegal migration through such crossings from France to the UK and said that the government was ‘working relentlessly’ to stop migrants making the journey. He pointed out that 24 people had been convicted and jailed for facilitating illegal immigration. Philip also said that France was a safe country and that ‘genuine asylum seekers’ should be claiming asylum in the first safe country they reach.

Several MPs made reference to the Home Office’s criticism of ‘activist lawyers’ last week. ‘Does [Chris Philp] understand that Trumpian language like that and other comments in the Chamber today risk stoking further divisions and tensions?’ asked Alan Brown, SNP MP. Brown continued on: ‘Will he apologise for demonising both asylum seekers and lawyers acting on their behalf in saying that they were trying to “undermine” the rule of law.’

Dehanna Davison, Conservative MP, claimed that legal returns of illegal migrants were ‘frustrated by activist lawyers putting in last-minute challenges’ and that they were ‘happy to see taxpayers’ money wasted.’ Philp agreed that ‘activist lawyers’ were intentionally lodging cases at the last minute to frustrate returns.

Stuart McDonald, SNP MP, asked the minister to confirm whether there is anything in international law which obligates asylum seekers to seek asylum in the first safe country they reach. In response, the minister stated that safe routes from Europe was not the answer because Europe is already safe. However, Philip did not comment on whether there is anything in international law necessitating asylum seekers to stay in the first safe country. The Green MP Caroline Lucas pointed out that people have a right to apply in any country they choose ‘and family reunion is supposed to take precedence’. ‘I would like him to correct that when he replies,’ she said.

Later, in response to a question about the current safe routes, Philp stated that safe routes already exist, including the Gateway Resettlement Scheme, the Dubs scheme, applying for asylum in-person after arriving in the UK with a visa.

The UK offered protection, encompassing asylum, humanitarian protection, alternative forms of leave and resettlement – to 16,952 people in the year ending June 2020. This is a decrease of 8% compared to the previous yea.

In total, 53% of applications, at first instance, resulted in grants of asylum, humanitarian protection or alternative forms of leave – this is a 9% increase from last year. The final grant rate normally increases by 10 to 20% after a decision is appealed.

These figures relate to the year ending June 2020 and were published by the Home Office on August 27, 2020.

'If Patel truly wants to defeat "ruthless criminal gangs",…
Twenty nine asylum seekers have lost their lives in Home…
Most people crossing Channel by small boats likely to be…
Home Office accused of 'bullying' asylum seekers by…
"It's easier to believe that they are "migrants".  We can't…