Michael Zander on human wickedness and miscarriages of justice

Michael Zander on human wickedness and miscarriages of justice

INTERVIEW: Influential and forthright, Professor Michael Zander has been critiquing and helping to shape the legal landscape for decades. Recognised as one of the foremost scholars on the English legal system, few can match the breadth and depth of his knowledge about how we dispense justice in this country. He was a key figure on the Royal Commission on Criminal Justice – the Runciman Commission – which published its report 20 years ago this month. 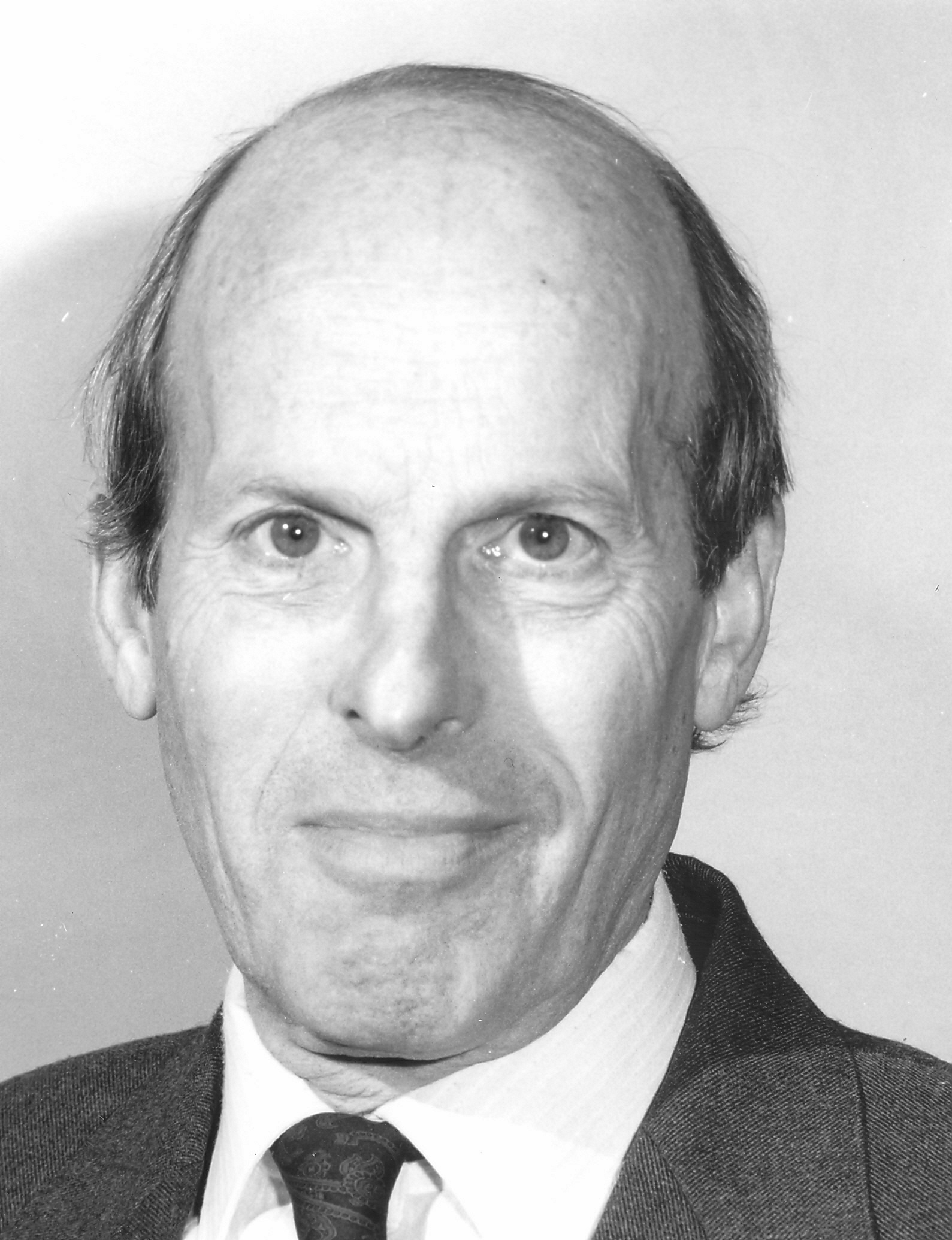 Since the Runciman Commission published its report. Professor Zander has been its most staunch defender, regularly responding to critics in newspapers and journals.

‘I thought a lot of the criticism was misconceived and just mistaken. We’d spent a lot of time doing what I thought was a sensible job, and here were people saying you didn’t do a good job, so obviously I was going to defend it. I like a bit of to-ing and fro-ing.’

But what is sometimes forgotten is that Zander was, in fact, the first critic of the Runciman report. He broke ranks with his fellow commissioners, refusing to sign up to recommendations on changes to defence disclosure, pre-trial procedures and what powers the Court of Appeal should have.

Zander admits that his dissent may have weakened the report – something the chairman, Garry Runciman, immediately recognised.

‘Garry was unhappy of course,’ he says. ‘He was worried about that, and very reasonably as chairman. He tried to persuade me not to do it.’

One of the key points on which he disagreed with the other commissioners was as to the role of the Court of Appeal in upholding the rules of the Police and Criminal Evidence Act (PACE).

In his dissenting note he stated:

‘I would wish to see the Court of Appeal, whenever possible, deal with a serious breach of PACE by ordering a retrial.’

Does he still agree with this point of view?

‘Yes, [the main enforcer of PACE] has to be the Court of Appeal. The police know that there are cases where breaches of PACE will result in the conviction being quashed or evidence not being allowed in.

‘All you can say is it may or may not be penalised by the Court of Appeal or by the trial judge refusing to admit evidence. Sometimes yes, sometimes no – it’s completely unpredictable.’

For many the Runciman Commission was mainly an inquiry into miscarriages of justice – and is praised or criticised on the basis of whether one believes it sufficiently addressed the issue or not.

Apart from changes of process, the greatest legacy of the commission was the creation of the Criminal Cases Review Commission.

‘But if I was chairman, what would I do that was different? I think I would see whether I could put an argument to the Home Secretary, to say: “The Court of Appeal have refused to budge on this one, but we think something has got to be done about it. We feel there’s been a terrible miscarriage of justice.” That was one of the things that was possible before the CCRC, which has proved to be less possible now because of the CCRC – which is a kind of irony.’

Zander continues: ‘You set up a new system in order to get away from the Home Secretary, but actually you need the Home Secretary as a back stop for cases where the combination of CCRC and Court of Appeal still don’t do the job – and there are such cases unfortunately.’

Zander’s approach is subtle, containing a strange mix of idealism and world-weary realism. His old fashioned sense of civic duty is constantly tempered by his in-depth knowledge of the system. And its inherent weaknesses.

He felt compelled to be part of the commission because of the miscarriages of the justice of the 1980s.

‘I shared everyone else’s feeling that something was seriously amiss. I thought there was probably a mixture of human wickedness, police wickedness, and then all sorts of other likely failings of the system, which need sorting out.’

And now, 20 years on does he think that he and his fellow commissioners managed to sort out the problems?

‘I think one of the disappointments for some of the critics was that there was no magisterial theme; no great amazing change that we were recommending which could be turned into and translated into an effective remedy against miscarriages of justice. There wasn’t one as far as we were concerned. There was no magic solution to these problems; and certainly no way of ending miscarriages of justice.’

The commission made 352 recommendations. ‘A high proportion of which were implemented,’ Zander says. ‘I think that was worthwhile.’

Review of Court of Appeal to correct 'technical glitches'
Prosecutors could be allowed to direct police investigations
Cases the changed us: Maxwell Confait
Reasons to doubt: What's the point of the…
Over 84,000 sign petition to overturn murder…