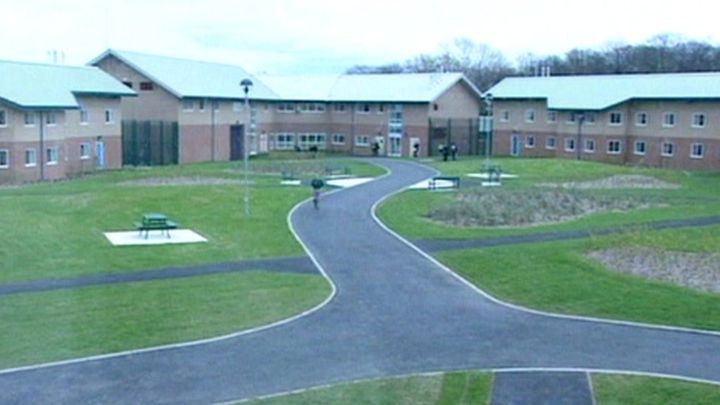 A report into the Medway Secure Training Centre has revealed that conditions for the young people held there remain inadequate and unsafe. Following a joint inspection by Ofsted, the Care Quality Commission and HM’s Inspectorate of Prisons, the report published yesterday suggests that there have been no real improvements since public authorities took control of the jail last summer. At the time of the visit, 29 young people were held at Medway, one of whom was just 13 years old.

‘Almost 18 months have passed since the BBC’s shocking Panorama documentary,’ commented Frances Crook, chief executive of the Howard League for Penal Reform, ‘and yet today we read another awful report on Medway, which is clearly unfit to look after children.’ The Howard League has opposed the use of secure training centres for young offenders since the 1990s. According to Ms Crook, the centres should now be regarded as ‘a failed model of detention’.

The visit in March found that security arrangements were inadequate, child protection records incomplete and use of force common. Inspectors reported that ‘a number’ of keys for individual bedrooms were missing and that ‘many locks are faulty’, as well as noting that no records of violent incidents at the jail had been kept between July and October 2016. In the four months leading up to the inspection, ‘force and restraint were used an average of 20 times a month.’

Medway, in Kent, was the subject of a BBC Panorama documentary in January 2016 that gave rise to allegations of child abuse. Criminal proceedings resulting from the programme are still ongoing. As the Guardian’s prisons correspondent Eric Allison wrote in Proof magazine, the BBC’s undercover reporter confirmed stories of suffering and mistreatment that he had been hearing ‘for some six years’.

At the time of the documentary, then-justice secretary Michael Gove pledged to treat the allegations ‘with the utmost seriousness’. Just months later, the private security firm G4S ceded control of the training centre to the National Offender Management Service (NOMS). See Sarah Uncles’ report this week on a recent G4S shareholders’ meeting (here).

Today’s report suggested that Medway had problems with staff as well as safety. Its safeguarding policies were considered below par, with inspectors worried about low levels of co-ordination with local authorities. Reports of five ‘serious injuries or warning signs’, during restraints in which children complained that they were unable to breathe, had not been properly investigated. Moreover, body cameras given to all staff were not always switched on when they should have been.

Medway’s new governor has struggled to recruit new staff, and training has not yet brought existing staff up to standard. The governor claimed that she was unable to discover information about the employment history and past performance of staff originally hired by G4S. Inspectors described this as a ‘serious shortfall’. It would be concerning, they argued, if records no longer show any disciplinary measures that current members of staff may have undergone.

‘After 30 years of children being mistreated and their life chances damaged, it is time to put an end to this. The G4S years were disastrous,’ said Crook. ‘Unfortunately, running Medway in the public sector does not appear to have made much difference.’

Three-quarters of children on remand last year did not go on…
Number of child arrests dropped 71% in last 10 years
MPs 'shocked and appalled' at conditions at privately-run…
70% drop in number of children arrested since 2010
As life returns to normal, how come prisons are still in…