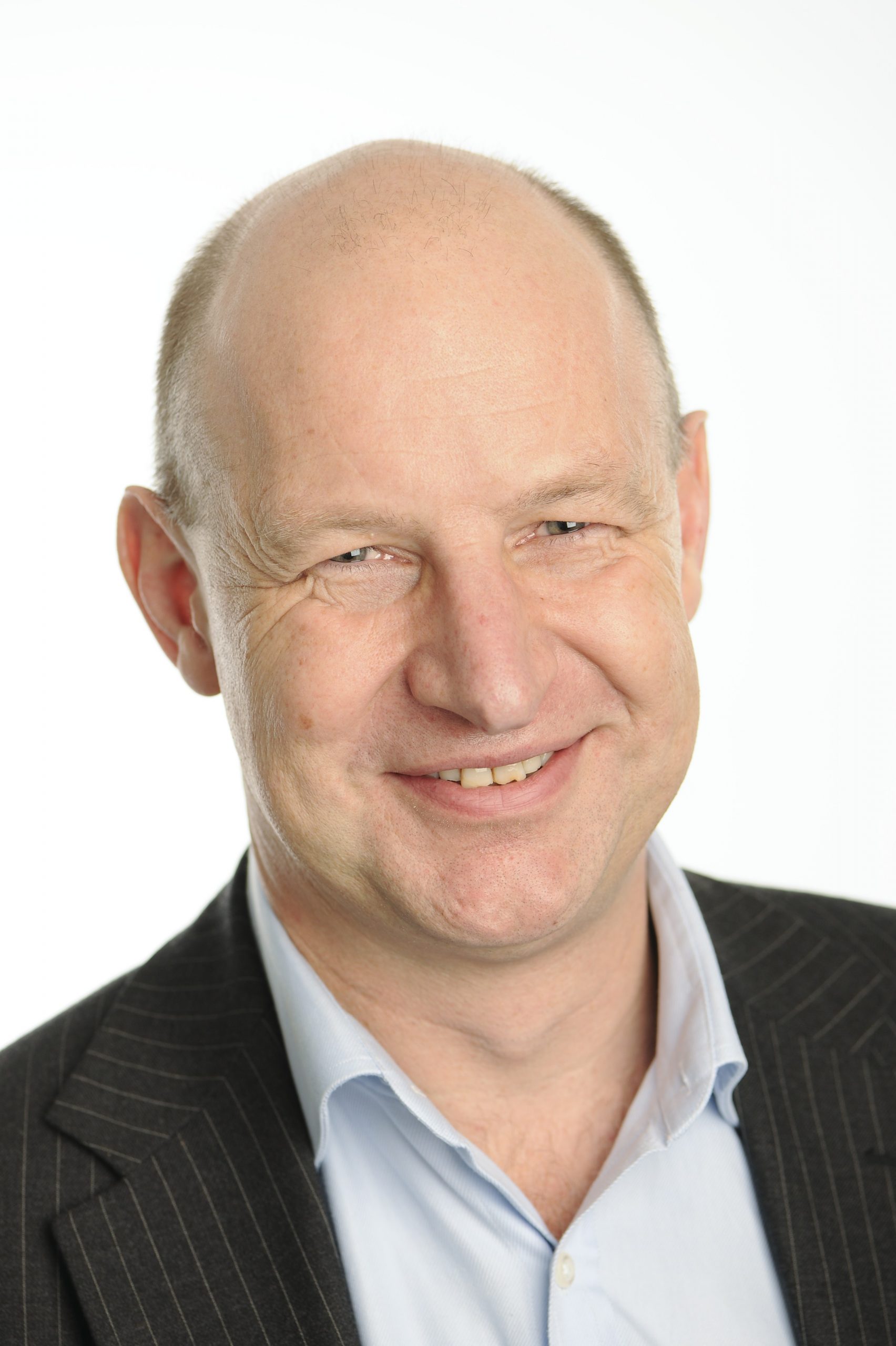 INTERVIEW WITH THE LEGAL OMBUDSMAN: Law firms and individual lawyers will be named and shamed where there is a pattern of complaints or when it is in the public interest to do so. The Office for Legal Complaints, which oversees the Legal Ombudsman, has decided that it is right to publish the names of lawyers in specific circumstances. Find out more here.

Adam Sampson became the first Legal Ombudsman 12 months ago. The regulator was established under the Legal Services Act 2007 which took the responsibility for complaints handling out of the control of the profession placing it in the hands of the Ombudsman. The profession’s consistently poor track record on dealing with disgruntled clients dogged the profession for years. The Ombudsman replaced the Law Society-run Legal Complaints Service. Sampson, former head of the homelessness charity Shelter, this time last year said that one of the main catalysts for the deregulation of legal services was ‘the woeful record on complaints-handling [of] the Legal Complaints Service and predecessor bodies’.

Who is going to be named and shamed? Sampson explains: ‘If you are a lawyer and we have seen either an individual action or a pattern of activity which makes us consider that it is in the public interest that you should be named, we will name you.’

Sampson continues: ‘So if somebody does something really, really dodgy, or there is a general pattern of lower-level dodginess, to the extent that we think that there is a great danger that consumers are going to be badly served we will name you.’

Sampson reckons that the second aspect of the new proposals might be more controversial. The Ombudsman plans to, on a quarterly basis, publish lawyers’ names and firms involved in all complaints that have been resolved by a formal ombudsman decision. This means that examples of good practice as well as bad will be there for all to see. The Law Society said this about the (in its words) ‘highly controversial plans’.

How many complaints are there? In the Ombudsman’s first 12 months it has received some 75,000 contacts (letters, emails and phone calls) from the public and opened 7,000 investigations. ‘Over a third of the cases that we open are going all the way to an ombudsman decision,’ says Sampson. ‘That’s far higher than we expected and far higher than other ombudsman schemes. It reflects the fact that so many of our customers have a very intense emotional investment in the complaint by the time it reaches us.’

What are the main types of complaint that the Ombudsman sees? Sampson says that they fall into three groups. Firstly, the complainant who ‘will complain no matter what the lawyer was going to say to them’ and in such cases it is ‘very often not what the lawyer did but the result of the case’. ‘They’re looking somebody to blame and that somebody is going to be the lawyer.’ The second type is ‘the genuine dispute between the lawyer and the complainant’.’ That is very much the smallest group.’

‘The largest single group are cases where a complainant has been unhappy and the lawyers simply refuse to, or has been unable, to pay sufficient attention to the complainant’s unhappiness. In many, many cases – particularly those where we informally resolve them – if lawyers had just taken the trouble to look dispassionately at the complaint when it first came to them then they could and should have identified the error that was made and settled. In too many cases we still see lawyers take a dismissive or defensive attitude towards complaints.’

What advice does the Ombudsman have for someone who is having problems with their lawyer? ‘I would say contact us,’ Sampson replies. ‘First of all complain or raise the issue with your lawyer. You don’t have to go all the way through the lawyers’ formal complaints’ procedure. Our jurisdiction says we can only take complaints that have already been raised with the lawyer. There is a distinction here. One way of any institution choking off the likelihood of the complaint coming to an ombudsman scheme is to invent a very long complaints procedure. Once you have raised any sort of expression of dissatisfaction with the lawyer the lawyer has eight weeks to sort it.’

‘The lesson is simple. If you’re unhappy with what a lawyer doing raise the issue with the law clearly and eight weeks later if you remain unhappy come to us.’

If you have a problem with your lawyer and want to know what to do, click here.