When impact statements have no impact at all

When impact statements have no impact at all 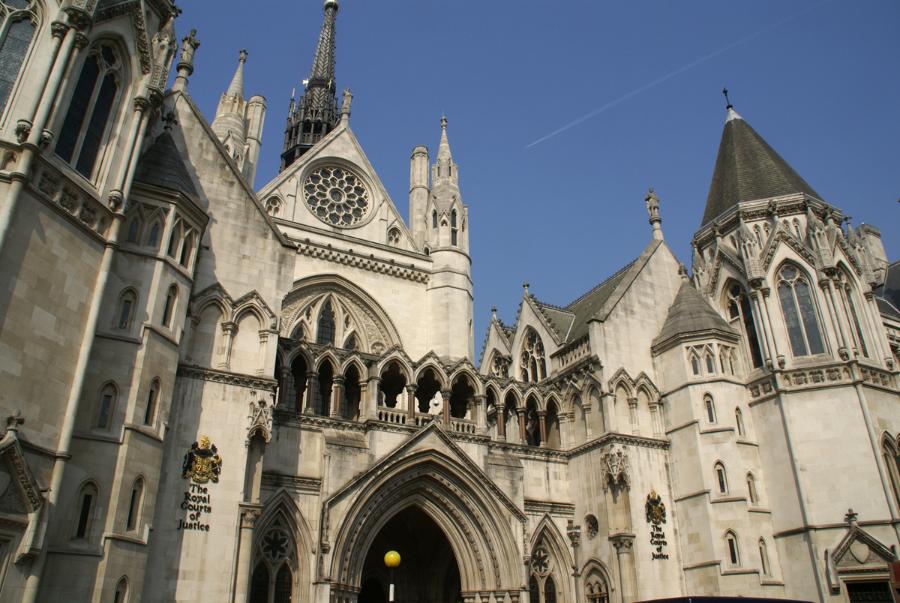 [contextly_auto_sidebar id=”DbuVQt5umbYZpFzqkjmGC76IQbQUCDvO”] A judge has apparently recently stated that impact statements made by bereaved families make ‘no difference’, sparking concern from the Parole Board and politicians alike.

The remarks were made after the parents of murdered Colin McGinty gave an impact statement against their son’s killer, who had applied to be moved to an open prison. Judge Graham White, believing the remarks to be in ‘private’, expressed sympathy towards the families who believed their impact statement would affect the overall outcome of the hearing.

The parents of McGinty said it was ‘sickening’ to overhear the remarks, but praised the judge for his honesty, albeit not intended for their ears. Judge White did not wish to diminish the impact of the statement, but cited its limitations – the statement was not capable of affecting the assessment of the prisoners risk, which is the role of the Parole Board.

There has been a noted shift toward a victim-focused criminal justice system, part of which has been the introduction of Victim Personal Statements, akin to impact statements. However, despite this shift, it appears that impact statements exert their greatest influence at the sentencing stage. A sentencing judge must assess the seriousness of the offence, accounting for its impact upon the victims.

By contrast, the Parole Board must assess the risk posed by the prisoner; the impact of the offence on the victim does not factor into that calculation. A sentencing judge and the Parole Board have distinctly different functions, and the parents of McGinty believe they (and the public), were misled on this issue.

These sentiments were echoed by Wendy Crompton, whose son was killed when he was 18 years old. To suggest that impact statements would ‘make a difference’ at a Parole Board hearing, was to lure victims into a belief that their statement, whilst traumatic to make, would have an impact.

Former Parole Board member Professor Andrew Sanders, accused current government policy of raising ‘expectations very unfairly’. Current chairman of the Parole Board, Sir David Calvert-Smith conceded that victims should be more informed of what their impact statements can achieve, and urged the board ‘to spread this information’.

He asserted the ‘important role’ that victims have to play, but accepted that this needed further qualification. Additionally, he stated an investigation would be held regarding Judge White’s comments.

Labour Shadow Justice Secretary Sadiq Khan indicated the need for balance – victims could not ‘dictate’ when an offender was released, but their minimal influence was equally unsustainable. The views of the victim should help ‘focus’ the parole hearing, he said.