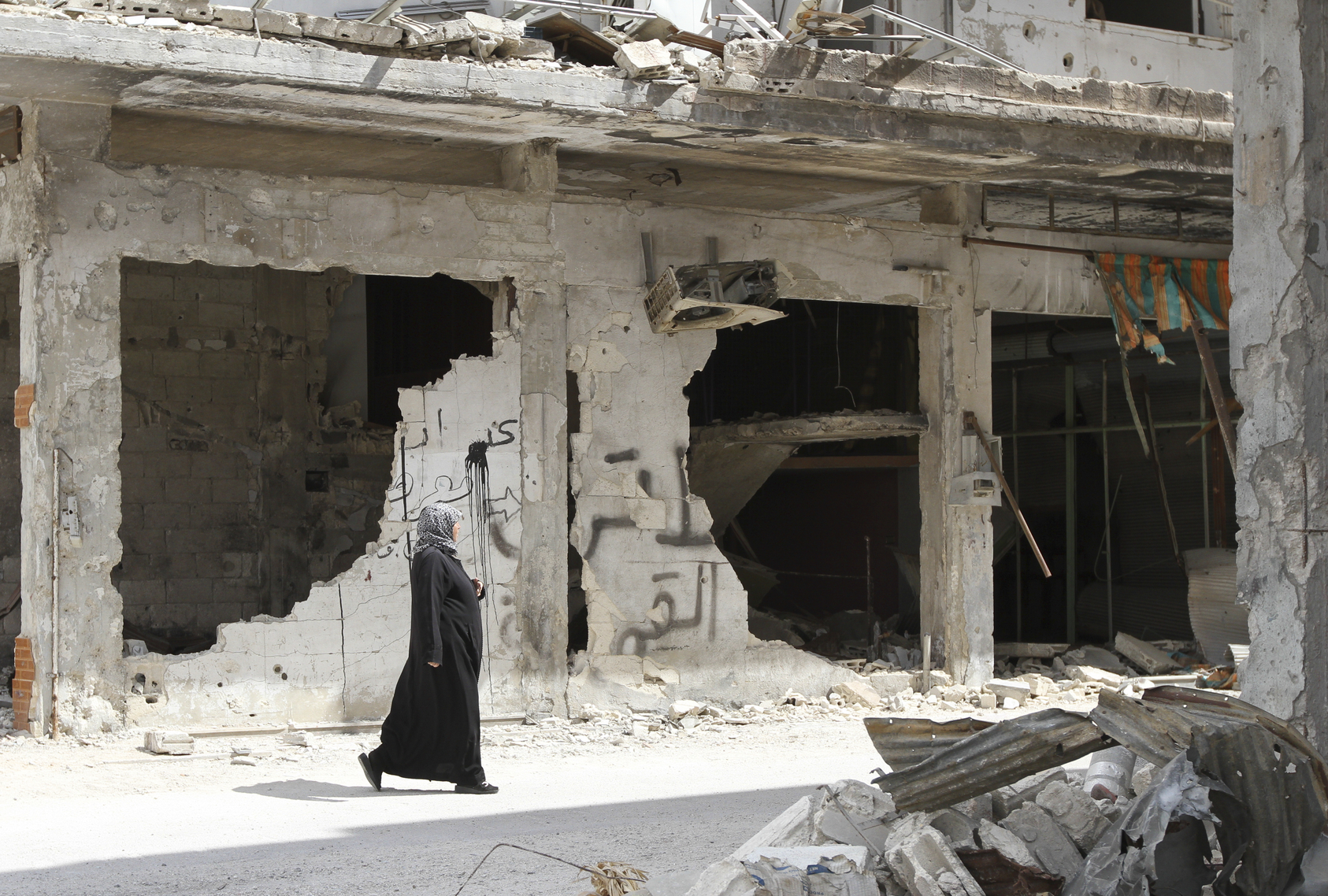 Soldiers in the British army are to be protected from legal action under human rights legislation, in the latest move by the government to limit the application of international human rights law in the UK.

Under the new exemption announced by the prime minister, Theresa May, at the Conservative Party conference yesterday, courts would effectively be able disapply the UK’s obligations under the European Convention of Human Rights (ECHR) on a case-by-case basis.

The ‘presumption to derogate’ from the ECHR in warfare is permitted under the rules of the Council of Europe, however certain key convention rights – such as the prohibition against torture – must remain in place. May said the plans would ‘put an end to the industry of vexatious claims that has pursued those who served in previous conflicts’.

Defence Secretary Michael Fallon claimed that human rights legislation had been abused to bring spurious charges against soldiers on ‘an industrial scale’. He added: ‘It has caused significant distress to people who risked their lives to protect us, it has cost the taxpayer millions and there is a real risk it will stop our armed forces doing their job’.

‘So called public interest lawyers’
Human rights groups and some of the families of British Soldiers have condemned the move, which has been viewed as a further attack on fundamental rights.

The announcement follows the closure of Public Interest Lawyers (PIL), the firm which acted for over a thousand Iraqi claimants against the British Army. Phil Shiner, a partner at the firm, now faces a solicitor’s disciplinary hearing. ‘It is right that we investigate serious allegations but we’ve seen our legal system abused to falsely accuse our armed forces,’ Fallon told the conference. ‘So we’re taking action. Of more than three thousand claims about half have already been discontinued – and another thousand further cases will be thrown out by January. Already one of the firms that filed thousands of these claims, the so-called ‘Public Interest Lawyers’ – has had its legal aid contract terminated and shut down in August.’

The Law Society condemned vexatious claims but president Robert Bourns went on to say that Britain’s recognition of human rights and the rule of law was ‘respected across the world’. ‘We must not forego these guiding principles in order to tackle a small number of vexatious claims,’ he said. ‘The government’s proposal to derogate from the ECHR risks preventing genuine claims, which might include those brought by UK armed forces against the Ministry of Defence. It is the role of the justice system to determine the validity of claims, a function that is and must remain separate from Government.’

‘If the UK is seen to reinterpret international conventions, we risk undermining our standing internationally, our ability to hold other states to account and disrupting a far wider culture of international cooperation that has been built over many years.’
Robert Bourns, Law Society

Speaking yesterday, Martha Spurrier, director of Liberty, said: ‘The Government cannot be allowed to leave its human rights commitments at our borders. Doing so will leave abuse victims unprotected and our troops powerless when the state fails to keep them safe from harm.’

The MoJ has paid out millions in compensation to the victims of abuse at the hands of British troops. A recent investigation initiated by the Secretary of State for Defence into the death in 2003 of Ahmed Jabbar Kareem Ali, an Iraqi civilian who drowned in a canal while in British custody, found that British troops had shown a ‘manifest disregard for Mr Ali’s life’.

Mr Ali’s case is one of almost 1,500 cases of alleged mistreatment and unlawful killing referred to the Iraq Historic Allegations Team, the organisation set up to review and investigate allegations of abuse of Iraqi civilians by UK armed forces during the Iraq War.

The changes to be introduced will not apply retrospectively so active claims will continue. However, since the closure of PIL the number of ongoing claims has decreased dramatically.

Much of the litigation in relation to the Iraq war has been based on the landmark European Court of Human Rights ruling, Al-Skeini v UK judgment, which held that the right to life enshrined in Article 1 of the ECHR had extra-territorial effect and that UK Government had a duty to conduct an effective investigation into the deaths of civilians killed by British soldiers. The decision was appealed in May 2016 and the appeal judgment is expected to be published this month.

The government are also expected to announce proposals which will make it easier to deport EU citizens, and to ensure harsher sentencing of terrorism offences.