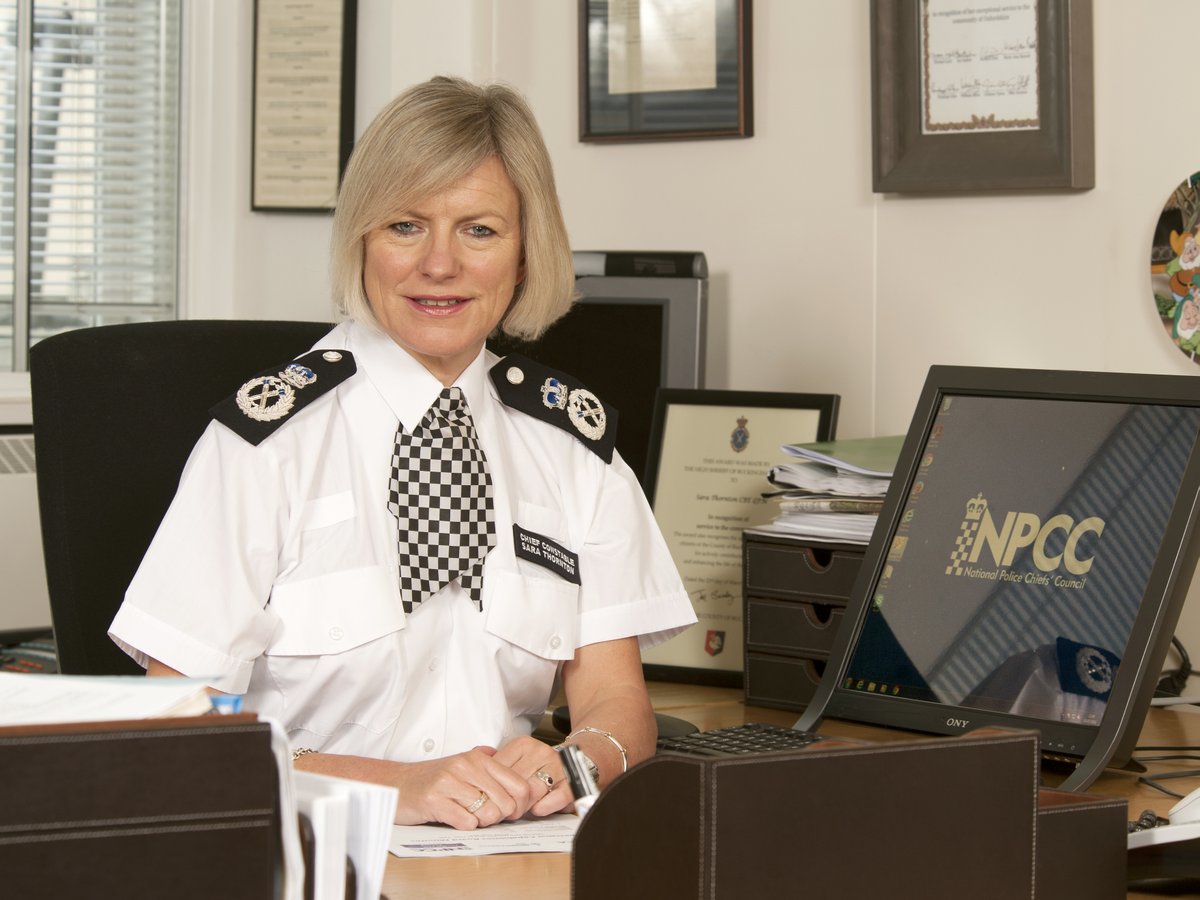 Sexual abuse investigations will be held up by the challenge of dealing with masses of digital information, according to a senior police officer. Sara Thornton, chairwoman of the National Police Chiefs’ Council, has warned that information stored on phones, tablets and laptops will have to be discussed with prosecutors at an early stage.

Her comments came after a series of rape cases collapsed over failures in police disclosure beginning with the Liam Allan case before Christmas. According to figures obtained by BBC News under a Freedom of Information Act request last month, the number of prosecutions in England and Wales that collapsed because of a failure by police or prosecutors to disclose evidence increased by 70% in the last two years. It was revealed that last year 916 people had charges dropped over a failure to disclose evidence. That figure was up from 537 in 2014 and 732 in 2015. Over the same period the number of prosecutions fell from more than 736,000 to just over 588,000.

In a blog published at the weekend, Sara Thornton said that acting ‘with fairness and impartiality’ might mean ‘practical conversations with complainants and suspects at the start of the process to ask them “is there anything in your phone that’s relevant to the case?’

‘In the desire to solve this issue, we must guard against going beyond reasonable lines of inquiry,’ Thornton continued.‘We cannot allow people to be put off reporting to us because they fear intrusion into their lives and private information that’s not relevant to the crime being shared in court –the digital equivalent of the tired trope of women in short skirts “asking for it.” This is why the idea of handing all the unused material to the defence won’t work – it would go beyond what is reasonable and proportionate.’

She pointed out that, according to the Crime Survey of England and Wales, one in five women has been sexually assaulted. ‘Getting this right means we are asking investigators to do more at a time when we have a shortage of detectives and many other complex demands,’ Thornton continued. ‘The integrity of the criminal justice system depends upon us making improvements.

The charity Rape Crisis England & Wales welcomed the National Police Chiefs’ Council’s ‘clear acknowledgement of the dangers of disproportionate intrusion into complainants’ lives and the need for evidence gathering to remain reasonable and appropriate, despite the challenges of the digital age’.

Journalism student at University of Winchester and Justice Gap reporter.

Our print magazine is Proof. Contributors include Michael Mansfield QC, Bob Woffinden, David Rose, Eric Allison and Ian Cobain.
Buy Proof Magazine
The latest issue (Why legal aid matters) includes Helena Kennedy QC and Martha Spurrier in conversation, David Conn on the legacy of Hillsborough - plus how to build your own law centre.
Journalism student at University of Winchester and Justice Gap reporter.