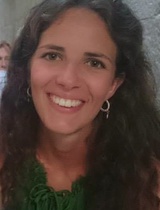 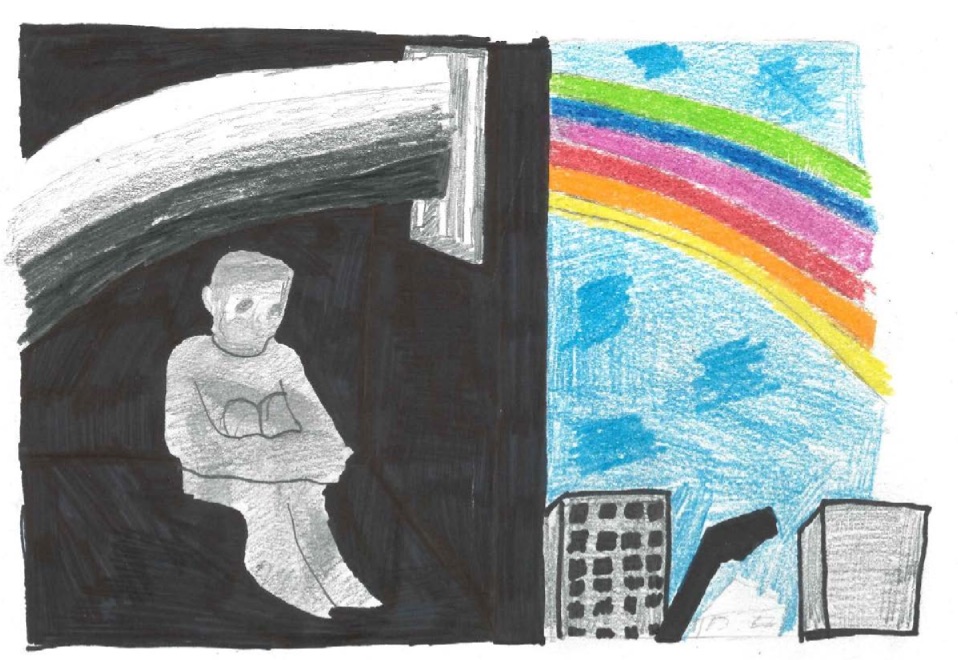 A children’s charity is seeking to challenging a government guide purporting to clarify the responsibilities local authorities have towards vulnerable children. Article 39 is seeking permission from the High Court for a  judicial review which it hopes will remove a ‘myth busting’ guide approved by Department for Education from circulation.

Immediately after its publication, 50 children’s rights and social care organisations highlighted its legal inaccuracies in an open letter to Children’s Minister, Nadhim Zahawi MP. The guide had been published in June 2018 on the its Children’s Social Care Innovation Programme Website.

They called for urgent withdrawal of specific sections due to the serious risk posed to children. Their request was refused.

‘We are a small charity and taking legal action is inevitably risky financially but we cannot stand by and leave it to vulnerable children to have to go to court to defend the rights that Parliament and successive governments have given them,’ said Carolyne Willow, Article 39’s director.

Most of the “myth busters” relate to crucial protection for vulnerable children, particularly those in care. Examples include: the number of social worker visits to children in foster placements and communication with children who have previously run away from home or gone missing.

The DfE refused to comment directly on the case. However, a spokesman from the Local Government Association stated the guidance had provided helpful advice where councils could do things differently if they felt that it was in the best interests of the child, although he added ‘it is important that any questions around the accuracy of elements of this advice are clarified as soon as possible’. 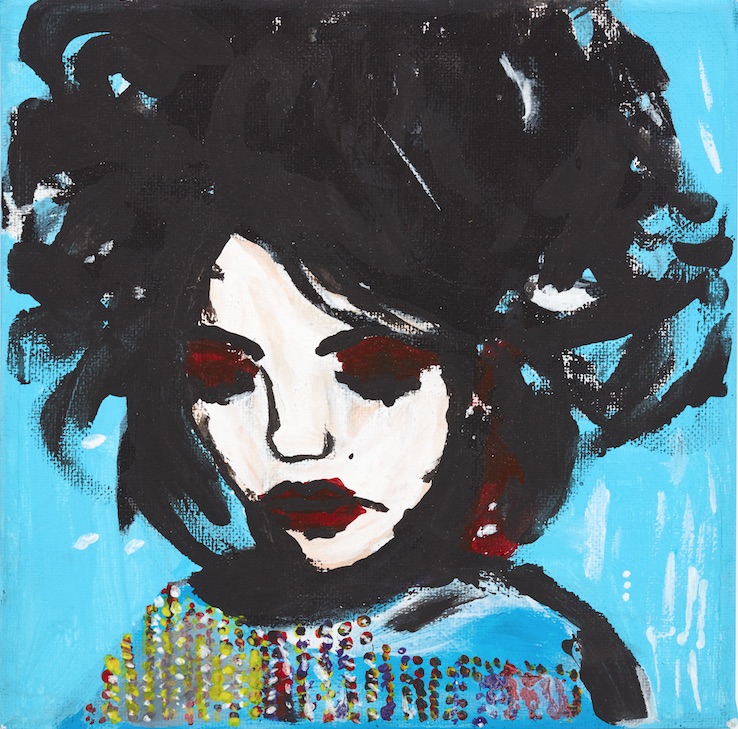 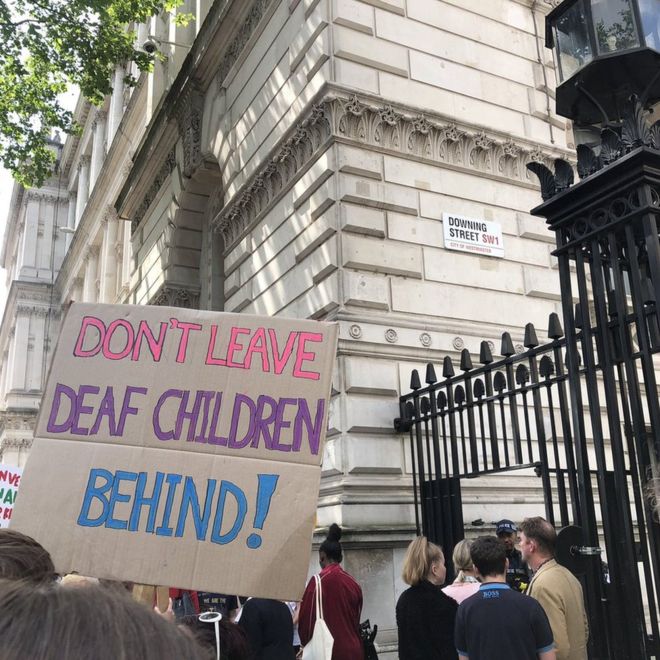 Home Office being challenged over 'scandal' of…