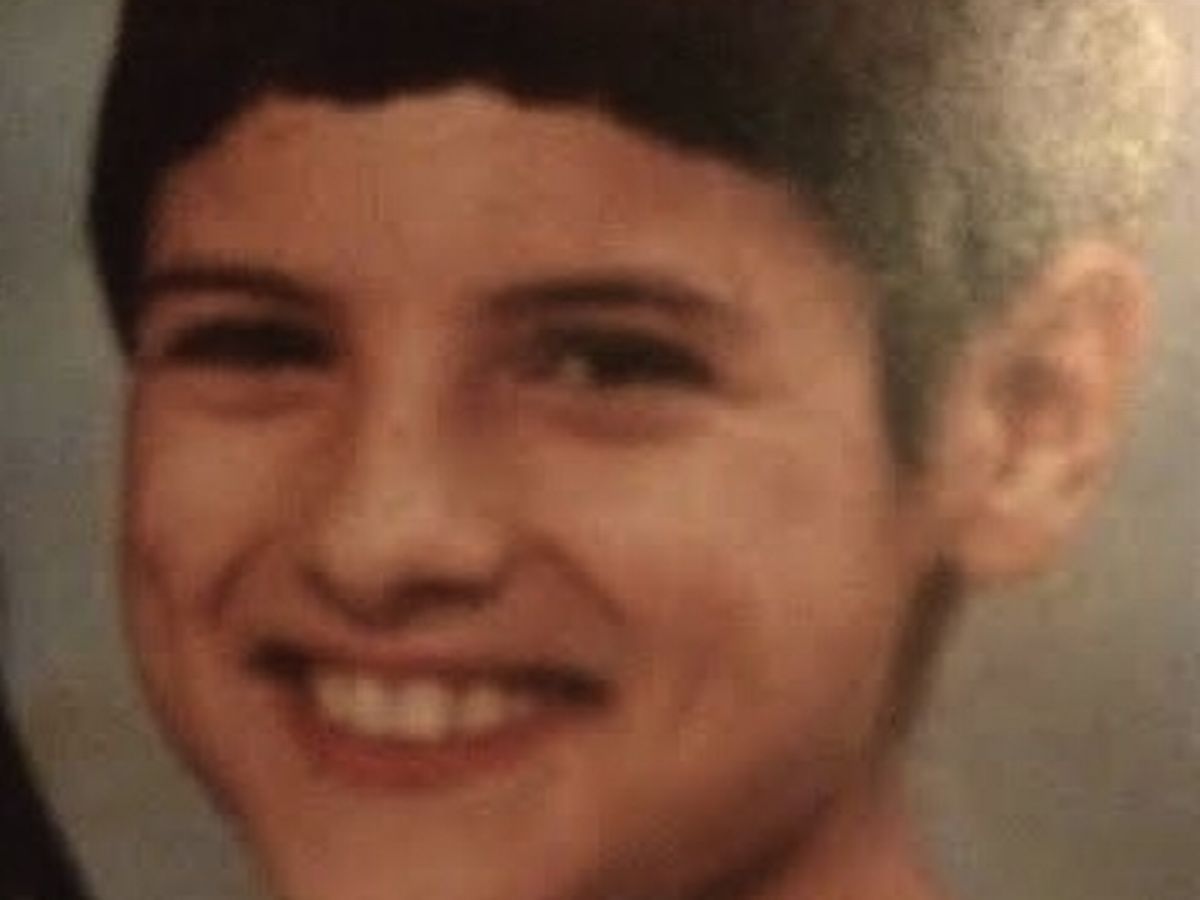 Tommy Nicol was sentenced to four years in 2009 under the now-abolished Imprisonment for Public Protection sentencing scheme. IPPs are indeterminate sentences under which offenders were given a minimum tariff but no maximum – meaning that they have no idea when they will be out. In 2015, Tommy lost hope that he would ever be released and took his own life. In episode 4 of the Justice Gap podcast, we spoke to Tommy’s sister, Donna Mooney and Deborah Coles of the charity INQUEST about the devastating impact of IPPs and why our justice system refuses to acknowledge the effect the Kafkasesque nightmare has.

Tommy Nichol is one of 65 IPP prisoners to have committed suicide since the sentence, called ‘the greatest single stain on our criminal justice system’, was introduced in 2005. Some 8,711 IPP sentences have been passed between when New Labour introduced the regime and 2012 when the sentence was scrapped by the Lord Chancellor Ken Clarke who called indeterminate sentences a ‘stain’ on the justice system.

According to a report published by the Prison Reform Trust in December 2020, the number of never-released IPP prisoners has fallen by 57% from 4,431 to 1,895 in the last five years; however, the number of recalled IPP prisoners has grown exponentially by 184%. ‘Our reputation as a just nation demands that this IPP stain be at last eradicated,’ wrote the former Supreme Court justice Lord Brown in his foreword to the PRT report. 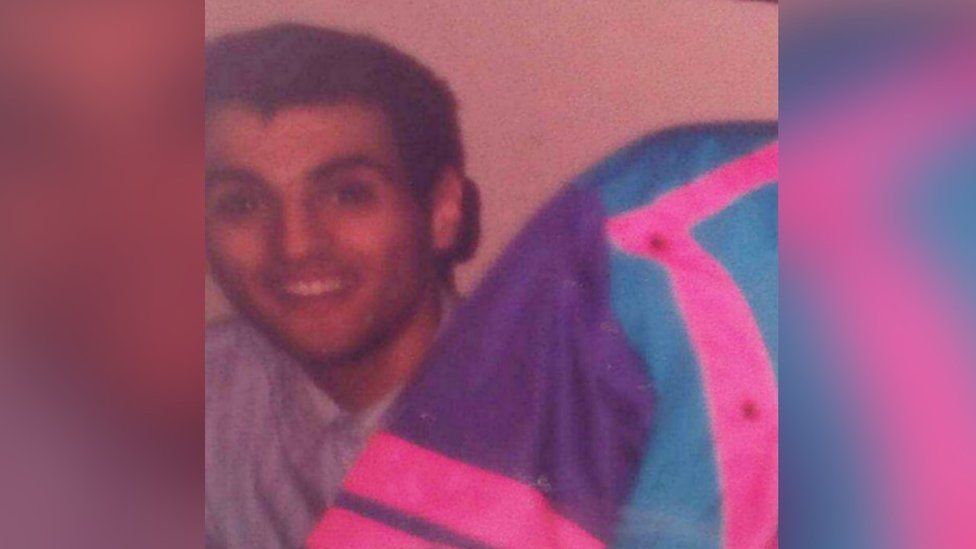 ‘We never had an apology,’ Donna Mooney tells Jon Robins in the latest episode of the new series. Just before Christmas Tommy’s family settled their claim with the Ministry of Justice over his death. ‘We have never had any kind of acknowledgement that what happened to my brother was horrific,’Mooney continues. ‘This settlement is the closest thing and, in all honesty, what’s that? It’s neither an apology nor an acknowledgment that they’ve done anything wrong. It’s simply to try and make the problem go away.’

In 2014, Tommy Nicol discovered that he was could not access the rehabilitative programmes needed to demonstrate to the Parole Board that he was safe to be released. In frustration, Tommy complained, protested including hunger strikes, and requested to be moved to segregation. In 2015, Tommy was told by the Parole Board that the next review would not be until 2017 – eight years after he was jailed. This led to a collapse in his mental health and he began self-harming himself before taking his own life in September 2015.

The family’s claim was supported by evidence in the form of a report by forensic psychiatrist, Dr Dinesh Maganty who wrote that Tommy was ‘caught in a vicious cycle’ like many IPP prisoners told that they had to complete offender programmes to progress and being unable to access them. At the inquest, Dr Maganty was asked whether the IPP sentence contributed to his death. The psychiatrist said that it had with a ‘high degree of certainty, more than anything else’. ‘One crucial element in any self-inflicted death is loss of hope.’

Despite this the coroner didn’t allow the inquest jury to consider the impact of the sentence on his mental health. ’It’s important that the injustice of the sentence and its impact should be part of any inquest,’ Deborah Coles told the Justice Gap. ‘It’s quite clear from our cases and talking to families about just how cruel and humane they are and the fact that they engender such hopelessness and despair. Prisoner have taken their own lives because of the despair they feel. We have dealt with a disturbing number of cases.’

The family was represented by Jocelyn Cockburn and Aston Luff at the legal aid firm Hodge Jones & Allen. ‘It defies belief that so many IPP prisoners who have completed their tariff remain in prison today – some eight years after these sentences were abolished because they are deemed to be inhumane,’s aid Cockburn. ‘The tragedy for prisoners like Tommy is that they become victims of the deterioration in their mental health caused by the IPP sentence such that it becomes increasingly unlikely that they can navigate the difficult path towards release. This family’s campaign adds a compelling voice for the Government to act upon this injustice.’ You can fund out more on their website here.

Donna Mooney is campaigning to reform the IPP sentence. Find out more about her campaign, Ungripp.

'This obscenity must now end’: Peers debate about IPPs
IPP prisoners should be resentenced immediately, says ex…
New legislation needed to 'end the injustice' of IPP…
Episode 3: ‘People are coming together. It’s possible to…
Ten people die a week following release from prison