Episode 14: ‘We must defend rights at all costs’

Episode 14: ‘We must defend rights at all costs’ 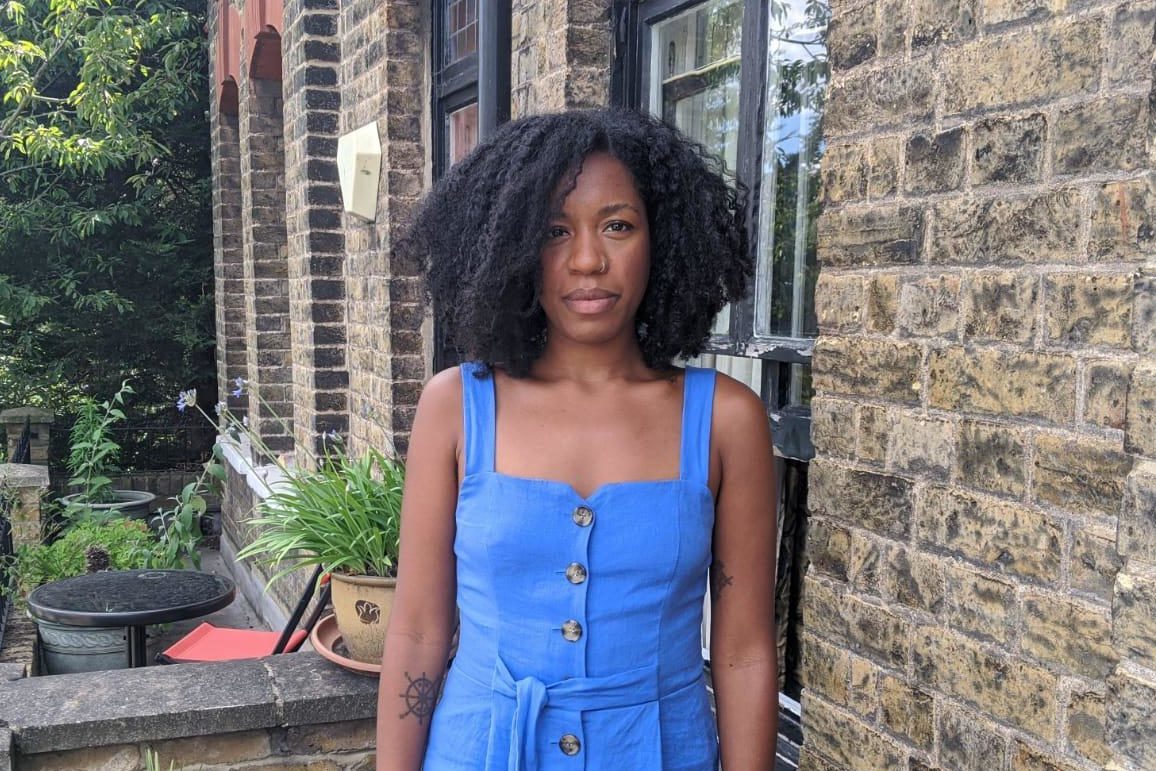 ‘Kill the Bill’ is the rallying cry of a new movement resisting the Police, Crime, Sentencing and Courts Bill. Gracie Bradley, interim director of Liberty, discusses this with Lucy Brisbane in the latest episode of the Justice Gap podcast. They examine why resistance to this Bill, and the broader attack on human rights and civil liberties in this moment, is so urgent and vital.

On Mayday 2021, thousands of protesters gathered in central London and at 40 rallies across the UK. It was the largest and latest mass event in the growing movement, with organisers and attendees including Sisters Uncut, Black Lives Matter UK, unions such as the IWGB, Gypsy, Roma and Traveller groups, environmental protesters such as Extinction Rebellion and many more. Speakers promised ‘a summer of protest’, and the movement was compared to the 1990s resistance against Poll Tax for its diverse coalition of groups who have been united in opposition to this far reaching Bill.

Today the Police, Crime, Sentencing and Courts Bill is about to come to the end of the Committee Stage in parliament. The Bill is intended to ‘overhaul’ key aspects of law and the criminal justice system. Sponsored by the Home Office, they say it will “better protect the public and back our police”. Critics say it is part of a broader attack by this Government on our human rights and civil liberties, which will disproportionately negatively affect already marginalised groups.

If passed the impact of the 300 page Bill includes increasingly draconian restrictions to protest, an expansion of police stop and search powers which have long been criticised for their disproportionate use against young people from racialised groups, increase custodial sentences, and give police more powers against Gypsy, Roma and Traveller communities by expanding trespass laws.

Gracie Bradley told The Justice Gap that this legislation is part of a broader government agenda, planned in the Conservative manifesto and intensified by the pandemic. This includes a much criticised review of the Human Rights Act, and plans to curtail people’s access to legal redress through Judicial Review. She describes these as part of a piecemeal approach by the Government, through different legislation and reviews, which Liberty are working to tie together and expose for what it is: the government coming for our democratic rights. “I think we are in a really dangerous moment. It’s a bad time for human rights.”

Gracie believes we must ask ourselves why the government would want to curtail access to these mechanisms: protest, human rights, judicial review.

‘It’s because all of those things work,’ she says.

‘That doesn’t mean there isn’t more to do, but the reality is those mechanisms are important and work and so we have to defend them at all costs.’
Gracie Bradley

You can read more about Liberty’s work here.

Listen to the entire conversation above, or wherever you get your podcasts.

Climate activists redouble efforts to 'kill the bill' ahead…
Legal observers arrested at demo against crackdown on the…
Episode 3: ‘People are coming together. It’s possible to…
Raab promises to end ‘nonsense’ of Human Rights Act.
Episode 6: 'It was a political trial - start to finish'