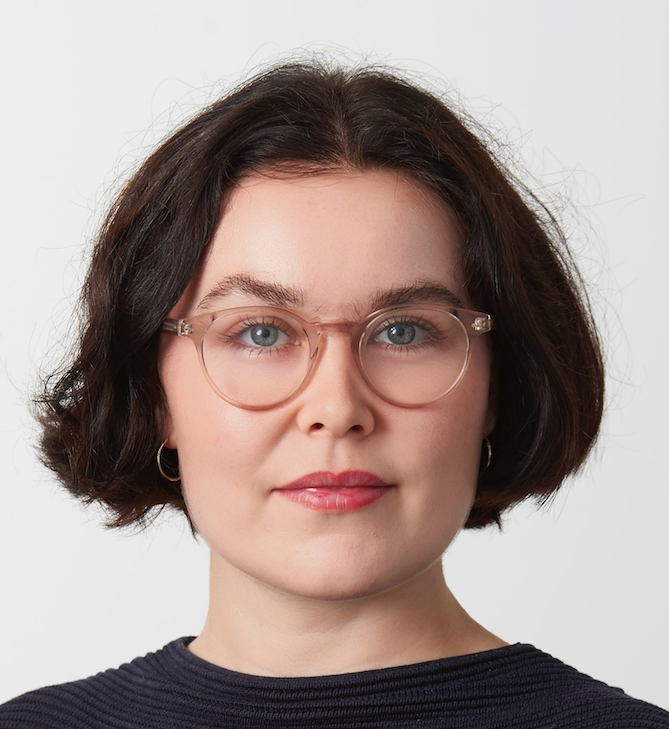 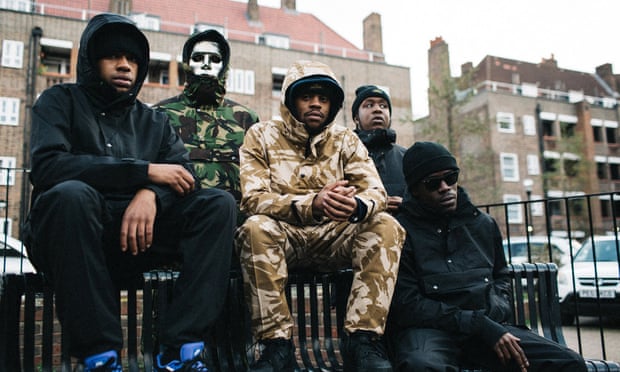 A study of criminal appeals in which rap lyrics or music videos are cited in evidence to support the initial conviction found that more than half involved joint enterprise convictions in support of supposed gang connections.

Research conducted by Dr Abenaa Owusu-Bempah, assistant professor of Law at the LSE, reveals that lyrics and music videos are used ‘almost exclusively’ as evidence against ‘Black young men and boys accused of serious offences in urban areas’ and usually London.

In a recent blog, the academic wrote that this ‘indicates a deliberate tactic, whereby prosecutors are able to draw on stereotypical narratives to construct case theories’. ‘In other words, prosecutors can use lyrics and videos to tell a story of a dangerous rapper that reflects longstanding stereotypes about Black males as criminals. In doing so, elements of Black youth culture are conflated with serious offending. We see this also in the link to gangs,’ she says.

The issue was debated in a series of webinars hosted by the barristers’ chambers Garden Court Chambers on the racial injustice surrounding Drill music – a trap-influenced style of rap music – within the UK and, in particular, its use as evidence in criminal trials and its perceived associations with gang activity and joint enterprise offences. It was argued that some connection to Drill music, no matter how tenuous, risked defendants facing miscarriages of justice. Good character evidence was ignored and wrong assumptions about the defendant’s connections to violent gangs were made.

Dr Owusu-Bempah’s research showed that the evidence was most often admitted under s101(1)(d) of the Criminal Justice Act 2003 as relevant to an important matter in issue between the defendant and the prosecution. Such matters were most commonly: intention; motive; or to rebut a defence, such as innocent presence. In all of the cases studied, all submissions that lyric or video evidence of this kind should not be admitted were unsuccessful. There was also little consideration of the relevance of the evidential material, the fairness of admitting it, or its prejudicial effect.

‘The courts appear to take an uninformed and dismissive attitude towards the prejudicial effect of this kind of evidence, allowing prosecutors to use stereotypical narratives and racist image to construct a case theory,’ the academic argued.

The academic cited experience in the US courts of prosecutor using rap music to reinforce notions of Black criminality and, for example, a 2018 study found that participants were ‘more likely to assume that a rapper is in a gang, has a criminal record, and is involved in criminal activity than are artists from other music genres, and this is based merely on the genre of the lyrics’.

This research follows a theme that has emerged in recent years surrounding the UK’s drill music scene. In 2018, the Metropolitan police compiled a database of 1,400 drill videos, with police commissioner Cressida Dick stating the genre is ‘associated with lyrics glamorising serious violence: murder, stabbings.’ Youtube then deleted 30 drill music videos from its site at the request of the Met, on the basis that they were supposedly inciting violence.

Cassie currently works as a legal caseworker at the AIRE Centre. She has previously worked at Keating Chambers and at the Court of Appeal as a judicial assistant. She studied law at the University of Bristol and the Bachelor of Civil Law at the University of Oxford. She was called to the Bar in 2017 and is an aspiring barrister

Our print magazine is Proof. Contributors include Michael Mansfield QC, Bob Woffinden, David Rose, Eric Allison and Ian Cobain.
Buy Proof Magazine
The latest issue (Why legal aid matters) includes Helena Kennedy QC and Martha Spurrier in conversation, David Conn on the legacy of Hillsborough - plus how to build your own law centre.
Cassie currently works as a legal caseworker at the AIRE Centre. She has previously worked at Keating Chambers and at the Court of Appeal as a judicial assistant. She studied law at the University of Bristol and the Bachelor of Civil Law at the University of Oxford. She was called to the Bar in 2017 and is an aspiring barrister

JUSTICE report calls for suspension of stop and…
Lawyers urged to 'educate themselves' over endemic…
Half of women convicted under joint enterprise not…
'If you want to know what prisons are like, watch…
Sext messages do not equal ‘blanket consent’, CPS advises