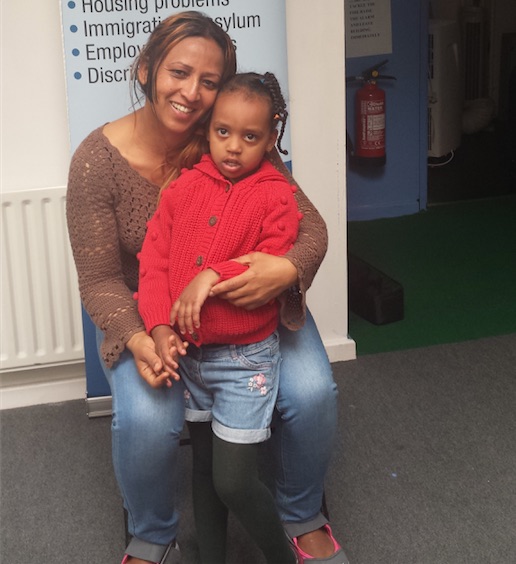 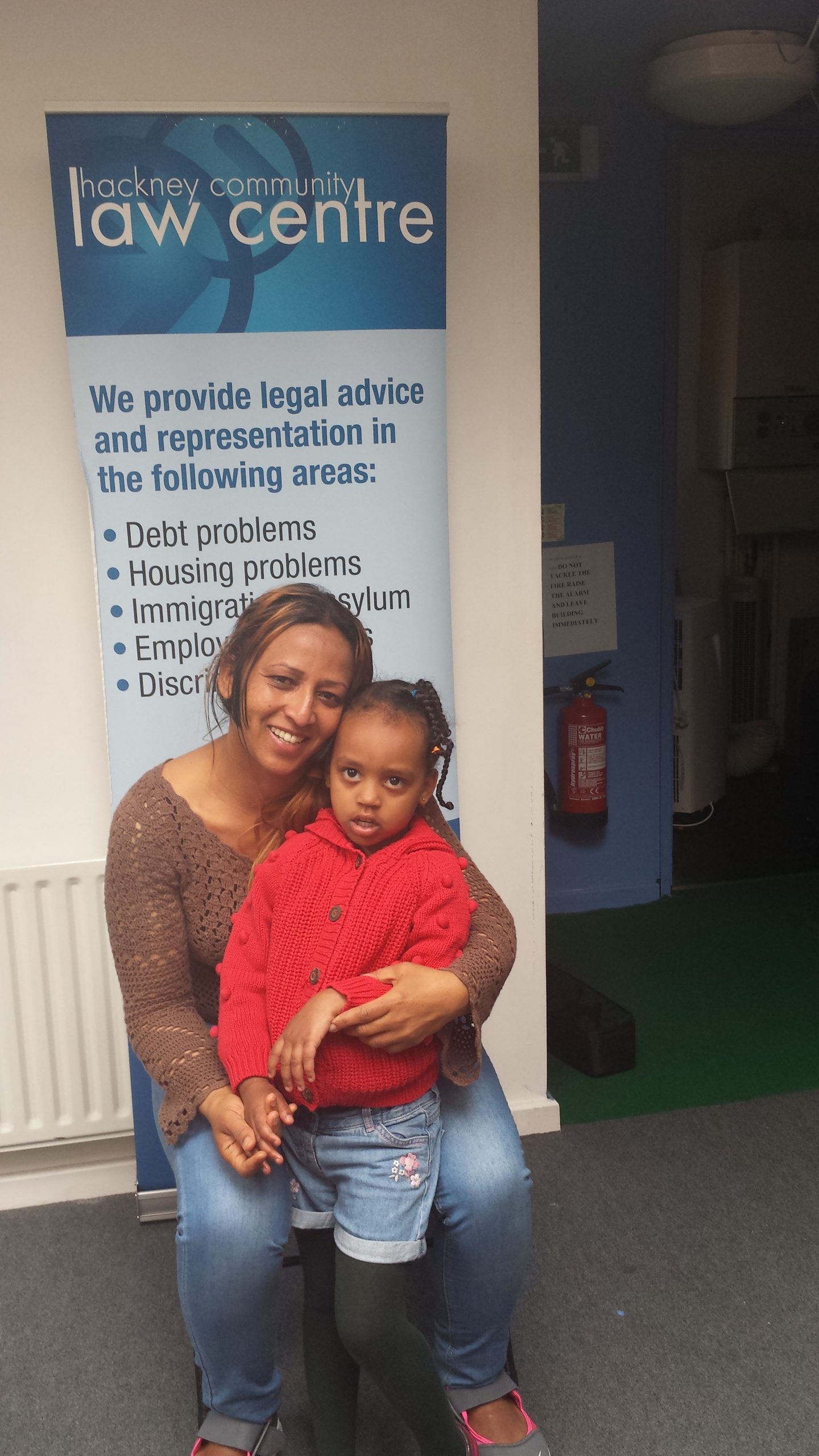 There are times when being a social welfare lawyer seems like senseless slog. Chase that housing officer, chase that benefit officer, know that due to financial constraints hordes of people are being edged out of the welfare safety net, and at best you are playing catch up.

This week wasn’t like that. We were able to tell our client Saba Haile that she had won a three year battle with Waltham Forest Council after the UK Supreme Court ruled that she had not made herself intentionally homeless when, after learning that she was pregnant, she left her hostel in East London.

In 2011, Saba was living in a hostel for single adults. The conditions appear to have been spartan but, like any other homeless adult who is not considered vulnerable, she was lucky to get the place. In today’s London, where private landlords prepared to rent to tenants claiming Housing Benefit are like hen’s teeth, this would have been even truer.

When Saba found that she was pregnant the conditions in the hostel eventually became unbearable. She was continuously sick, and this may simply have been morning sickness. On the other hand, a neighbour later had to leave after mass complaints because of her practice of leaving plastic bags of excrement in communal areas. In any event, Saba had to share basic communal facilities and she became worried that her unborn child’s health would be threatened in these conditions. She decided to leave and ended up sofa surfing.

When the baby was born one set of friends asked Saba to leave and she made a homelessness application to Waltham Forest Council. It refused to help because, it said, by leaving the hostel she had made herself intentionally homeless.

Had Saba waited a few months more she would have been evicted through a court process, because it was the policy of the landlord to take legal proceedings to evict residents shortly before they gave birth. This was not because the landlord was inhumane. It was because the hostel was manifestly unsuitable for children. There would then have been no dispute that the Council would have had to step in and help. 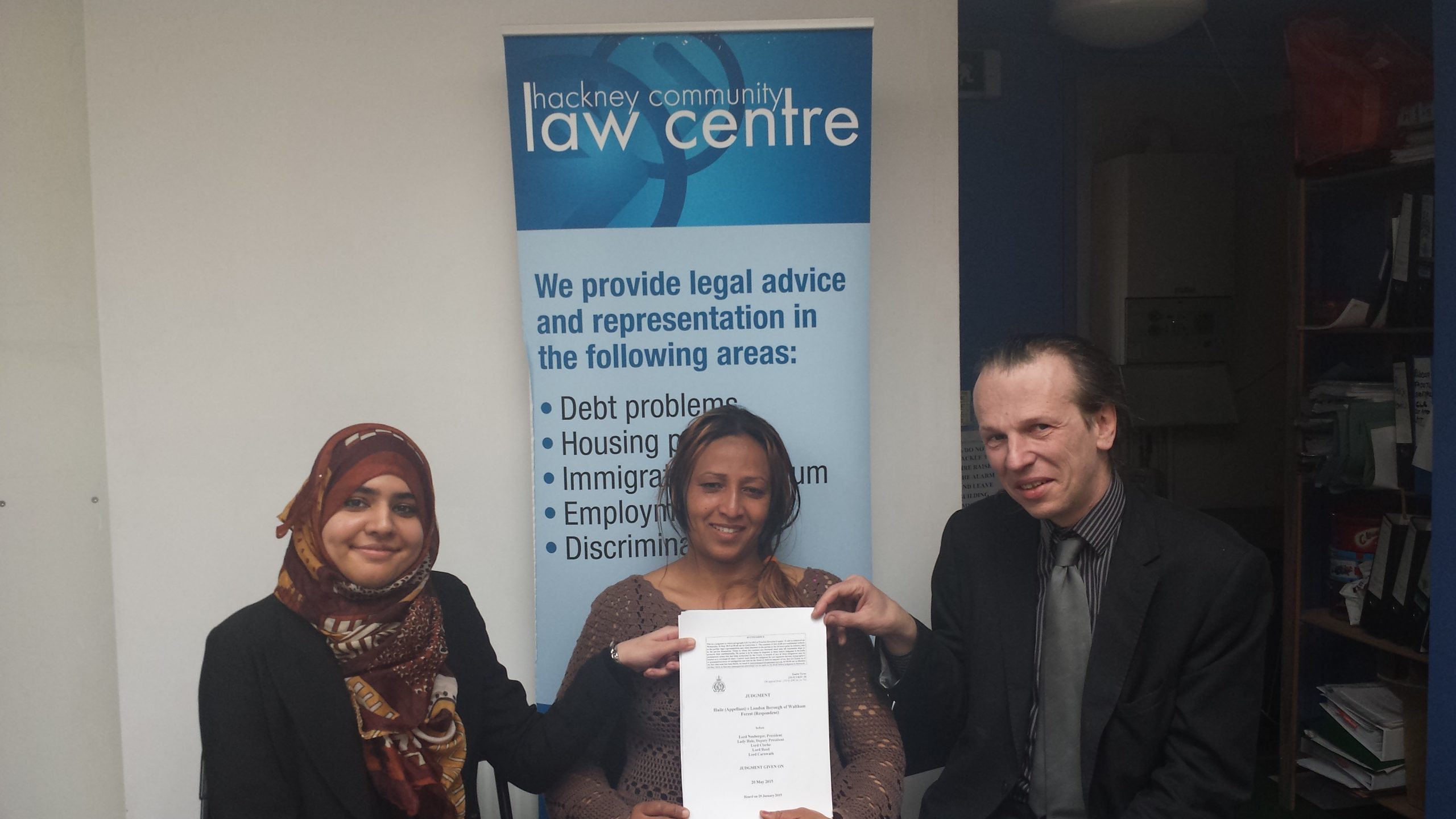 The Council’s decision thus seemed unfair. Had Saba waited until the process of evicting her had taken place, she would have been rehoused. Because she left before she was pushed, the Council would not help. Sadly, the Council seized the opportunity of refusing on a technicality, because that is what Councils do nowadays – not because local officers are generally cruel people, but because cuts and scarcity of social housing lead to cruel decisions.

To put it another way, if I leave my suitable accommodation on a Monday, but that burns down on Tuesday, am I intentionally homeless when I apply as homeless to the Council on a Wednesday?

To strain the metaphor, did I burn my bridges on Monday by leaving the home that burnt down the next day?

For almost 25 years the House of Lords decision in Din v Wandsworth London Borough Council [1983] 1 AC 657 has suggested that the burning house is not relevant. For very good reasons the other elements that a Council has to consider, namely eligibility (an immigration test), homelessness (speaks for itself), priority need (protecting children and vulnerable persons) and local connection (which Council should provide the help) are assessed when the homelessness application is made. After all, it is relevant that there is a child presently in the household when the parent seeks help, not that this was the case twenty years ago.

The ‘intentional homelessness’ test looks backwards in time to the facts when the applicant lost her last settled home. Viewed one way, this is to stop applicants queue-jumping with the Council. Viewed another, it is a distinction between the deserving and the undeserving poor.

Saba won because, in essence, the Supreme Court decided that she would have been homeless anyway. Glorious common sense prevailed. Women who become homeless because they have become pregnant must be protected.

The future is still uncertain in other cases. Din still stands, correctly, and the Council must still look to the past in assessing the reasons for the homelessness. But it now seems clear that there will be other cases (some marital breakdowns, some problems with benefits) where they will have to conclude that another misfortune has intervened and become the true cause of homelessness.

Today Saba is in tears, and her daughter, now almost 4, does not know what to make of it.

‘Mummy is happy,’ the interpreter keeps telling her.

Nathaniel is (in his words) 'a third sector lawyer who writes about what makes him mad, sad, and happy to be human' at http://frontlinehackney.blogspot.com.

Our print magazine is Proof. Contributors include Michael Mansfield QC, Bob Woffinden, David Rose, Eric Allison and Ian Cobain.
Buy Proof Magazine
The latest issue (Why legal aid matters) includes Helena Kennedy QC and Martha Spurrier in conversation, David Conn on the legacy of Hillsborough - plus how to build your own law centre.
Nathaniel is (in his words) 'a third sector lawyer who writes about what makes him mad, sad, and happy to be human' at http://frontlinehackney.blogspot.com.