Bill shock: one in four complaints against lawyers to do with costs

Bill shock: one in four complaints against lawyers to do with costs 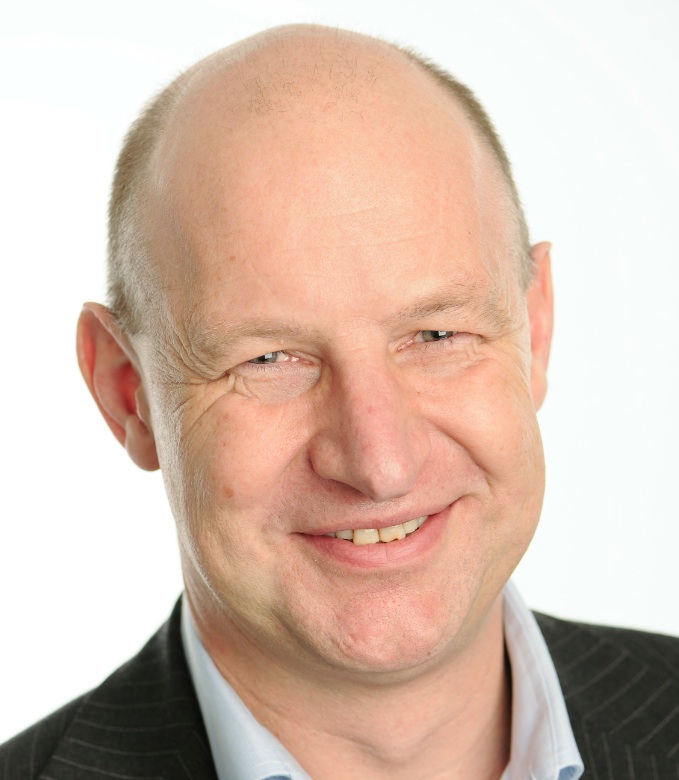 ‘Cost’ was the single most common cause of complaints from clients about their lawyers, according to a new report published Legal Ombudsman. It found that in ‘20% to 25%’ of all its investigations consumers felt they had been ‘over-charged, confused, or surprised’ at the costs.

The legal ombudsman Adam Sampson warned lawyers that they ‘must learn the value of clearer pricing information and good customer service or risk falling behind more marketing led companies in the long run’. The report (Costs and customer service in a changing legal services market) featured case studies of unhappy clients who came to the Ombudsman.

‘Too many disputes with lawyers are due to “bill shock” but people can prevent nasty surprises in their final bill by asking the right questions,’ said Louise Hanson, from the consumer group Which?.

CASE STUDY: Insult to Injury
Michelle Tsang, from London, complained to the Legal Ombudsman after her bill came in twice the figure originally quoted following an employment tribunal case. Her lawyer originally estimated £14,000 for representing her in an employment tribunal matter. When the work completed however, she received a bill in excess of £28,000.
Many of the costs were related to various written correspondence to the counter party involved in the dispute. However, it transpired after the case this hadn’t been necessary. Following a Legal Ombudsman investigation. Michelle was given a refund of around £10,000 outstanding fees were waived, and she received compensation in excess of £1,000.
‘The poor service I received from my lawyer was exacerbated by a final bill that came out at double the original estimate, adding insult to injury. Many of the costs were related to letters with the counter party involved. But the Ombudsman found that much of the work had been unnecessary.’

You can read 10 Questions to ask your lawyer HERE.

Talking to the JusticeGap, Sampson said that there is ‘huge, unexplained and difficult to understand variation in the way that different lawyers approach pricing’. ‘Some lawyers are clearly cognizant with the way that customers approach buying services and understand the preference for as much transparency and predictability in pricing as possible. On the other hand, other lawyers seem to be pricing in a way that reaches back to centuries of legal tradition and in a way that seems to reflect not what customers want but what lawyers find easiest to do.’

Sampson cited as an example of the bad practice he regularly sees: the lawyer who tells the client that it is ‘not possible’ to put a price on the service however the hourly rate is ‘£201 per hour plus VAT, with fees and disbursements being extra’. That, the ombudsman says, provides ‘almost no useful information’. Hourly rates with no limit make it ‘almost impossible’ for consumers to challenge their bill. Nor does it provide any useful information to allow them to compare costs with other lawyers. By the way, he has little time for the word ‘disbursements’. ‘Very few people outside of the law understand it,’ he said.

Shop around
What advice did Sampson have for consumers anxious about legal costs? ‘Just because you’re buying your service from a lawyer as opposed to any other service provider, you should not change the normal disciplines that you would expect to use in selecting who you shop with,’ Sampson replied. ‘You should be looking to understand from the start what the lawyer is proposing to do for you and what the cost of that is likely to be. You should be in a position to compare the service that you’re likely to get and the cost of that service with other similar providers. If the lawyer cannot provide you with answers that you can understand and trust, go and ask another lawyer.’