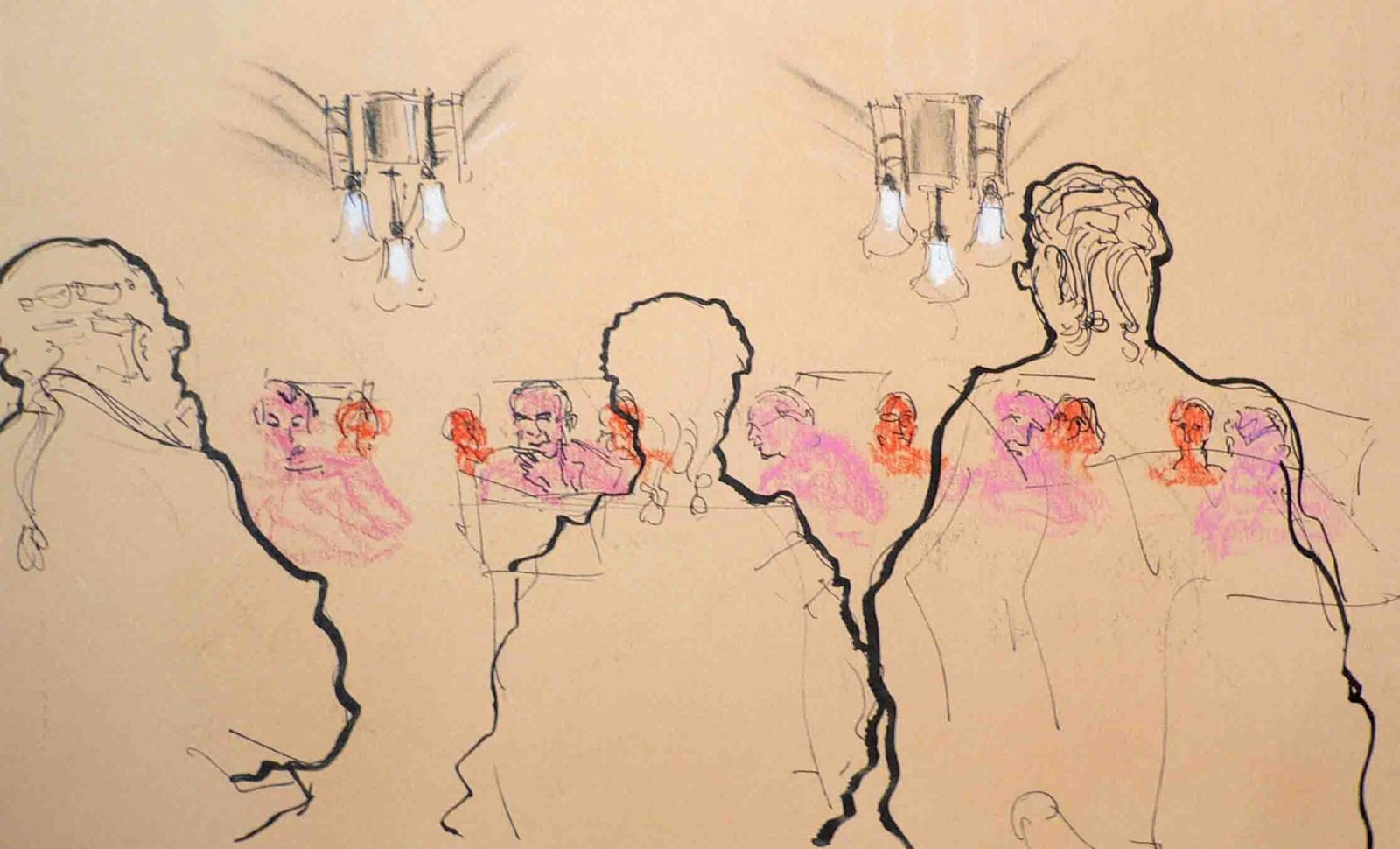 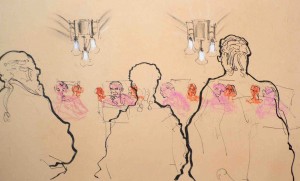 The Assisted Dying Bill – which would allow terminally ill patients with less than six months to live to be administered a lethal dose of medication – was debated at length in the House of Lords on Friday. A YouGov poll conducted by Dignity in Dying reckoned that close to three-quarters of adults in England and Wales (73%) supported the controversial Bill which would require the signature of two doctors before a patient could received treatment.

The former Lord Chancellor Lord Falconer, who tabled the bill, said that it was ‘time for a change in the law but only a very limited and safeguarded one’. This sentiment was echoed by the Labour peer Lord Joffe, who introduced the previous assisted dying bill, likened the battle to the abolition of slavery and compared opponents to those who argued against decriminalising homosexuality and opposed legalising abortion. Joffe argued that the Bill was ‘not a radical innovation in UK Law’.

The debate lasted 9 hours and 43 minutes in what was claimed to be a ‘historic day’ by Lord Falconer. It now proceeds to the committee stage.

The often-advanced argument in favour of the Bill is that people should have the right to choose, with Crossbencher Baroness Greengross remarking that the Bill would uphold the right that ‘every adult has – the right to terminate their life’. Greengross argued that ‘freedom of choice’ was vital. Lord Wigley insisted that as it stood, a financial imbalance existed because the lucky could ‘go to Switzerland to die in a clinic’ whereas others ‘must suffer on in pain’.

The Labour peer Baroness Blackstone argued that the Bill acknowledges that palliative care did not work for everyone, and that the medical profession would be respected ‘much more’, should that be openly admitted.

A key speech was given by another Labour peer Lord Davies of Stamford, who analysed the current law where doctors would, in certain situations, induce a ‘terminal coma’ in patients nearing the end of life. In that situation, the dose of medication was not enough to kill the patient and violate the law, but was enough to place them in a permanent coma. In his opinion, to oppose the Bill on the basis that it bestowed excessive power on doctors, was unfounded.

Lord Blair of Broughton, the former commissioner of the Metropolitan police and crossbench peer, argued that the current situation was distressing for the families of those who did ask for assistance in ending their lives. While prosecution of assisted suicide was unlikely under the current guidelines, the process was ‘immensely distressing for those left behind…The relatives will be faces with months of anxiety waiting for a prosecutorial decision. It is an unpleasant task for the police, and an entirely unnecessary one.’

Lord Carey, the former Archbishop of Cantebury, stated that to support the Bill was ‘compatible’ with being a Christian. In fact, he asserted that to allow continued suffering when someone has made ‘repeated pleas to die’ was to deny a ‘loving compassion’ which was ‘the hallmark of Christianity’.

The National Death Service
The primary argument against the Bill was that it subverted the natural process of dying, and, in doing so, created a power for doctors which could not be properly policed. Conservative Lord Cavendish of Furness stated that the Bill would ‘empower agents of the state to bring lives to an end’. Baroness Symons argued that the Bill would create ‘death on demand’, with Liberal Democrat peer Baroness Nicholson arguing that the policy could turn the NHS into the ‘national death service’.

Conservative former Cabinet minister Lord Tebbit argued fiercely against the Bill, albeit whilst accepting its ‘good intentions’. Tebbit asserted that ‘it [the bill] creates financial incentives to end the lives of the ill, disabled, frail and elderly…This bill will create a route to great savings for public and private expenditure’.

Secondly, the peer said that personal motivations might be satisfied should the Bill pass, and might invite ‘vultures’ to eagerly await the death of the elderly. Crossbench peer Lord Singh, director of the Network of Sikh Organisations, urged caution at leaving the terminally ill ‘at the mercy of uncaring or greedy relatives’. Both Tebbit and Singh argued that the financial motivations created by the Bill cannot be positively reconciled.

A recurring argument of those opposing the Bill is that it would make the terminally ill feel like a ‘burden’, and Lord Singh argued that living, as opposed to dying, should be assisted. It was also argued that the safeguards within the Bill – the required signature of two doctors – were ‘insufficient’.

The Labour peer Lord Brennan, and former head of the Catholic Union, argued that the Bill ‘dismantled the Hippocratic Oath, it creates two kinds of doctor: those who will not help you kill yourself and those who will’.

'It's the responsibility of the courts to say when the law…
Internal Market Bill suffers largest defeat in Lords in 20…
'Unnecessary, mean-minded and vindictive': peers savage…
CPS revisits mercy killing guidance to 'fill the void' left…
Most people believe sentencing is too soft despite 25 years…