All my days: Esme Madill

All my days: Esme Madill

Esme Madill is a former social worker and trainee solicitor at Islington Law Centre’s Migrant & Refugee Children’s Legal Unit (MiCLU). She is a Legal Education Foundation Justice First Fellow, and in April 2019 launched Breaking the Chains, which supports young Albanians seeking asylum in the UK. Home Office figures show that asylum claims by Albanian children are far more likely to be disbelieved and refused than those from other countries. Interview by Fiona Bawdon. 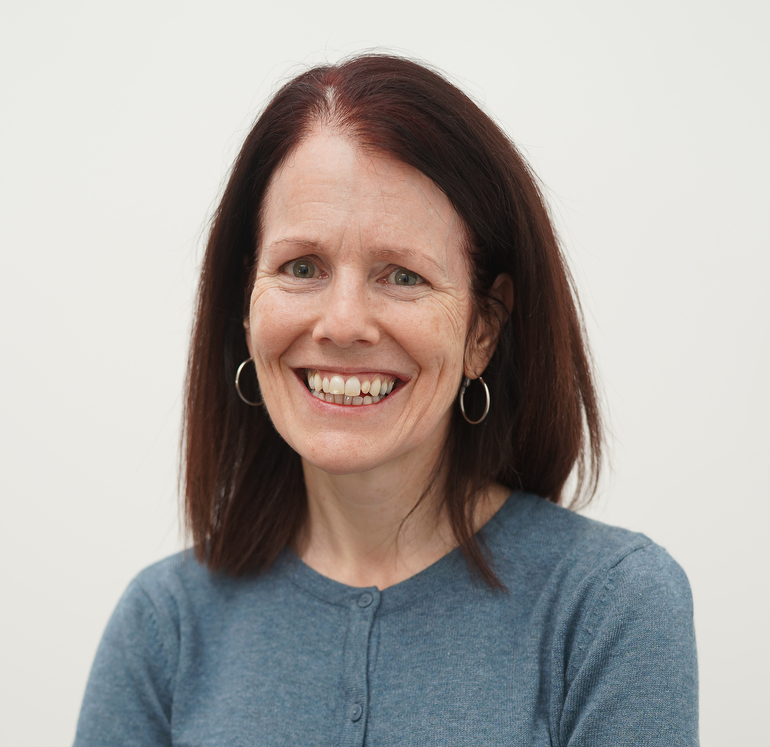 My best day…
My best day was in June. We held an event at Garden Court Chambers, and it just felt like the culmination of everything that has gone well with the Breaking the Chains project, and all the amazing work so many people have done.

The event was prompted by concerns about the Home Office’s mass certification of Albanian asylum claims as ‘clearly unfounded’ (under s94 of the Nationality, Immigration & Asylum Act 2002). Certification means asylum-seekers have no right of appeal in this country, and will be sent back to Albania. When you see the high rate of successful appeals against Home Office decision-making in all cases, it is terrifying that Albanian children and young people are having that safeguard removed. The Home Office is known for a culture of disbelief, but Albanian children are disbelieved more than most. If you are coming from, say, Syria, there’s an awareness of what the situation is like there. But Albanian children are fleeing threats from non-state agents, and there is very little understanding of the dangers they face. Post-communism, there has been a real breakdown of law and order in Albania. Kanun law, the old Medieval law, is the norm now in lots of villages, but people here aren’t aware of that. Blood feuds are a big part of it. What happens is that in the event of conflict between families over land or honour or something as simple as cattle wandering into your garden, the family who believes they have been wronged can take revenge on the family who have slighted them. When the oldest son in that family reaches 16, he is the target for revenge. He will be killed. Often children have seen family members killed. I met one boy who’d seen his uncle shot in front of him. It’s just lawless. So what happens is either the child is self-confined, they literally never go out of their house, which can be very traumatic for someone that age; or they flee the country.

The first speaker at the event was David Neale, legal researcher and former Garden Court barrister, who has done an immense amount of work for us developing resources for lawyers who are trying to use judicial review to challenge Home Office certification. He gave a really powerful paper. There is a team of barristers at Garden Court giving their time to Breaking the Chains and being really generous with their expertise.

Then, our supervisor, Gurpinder Khanba, spoke about how solicitors should frontload these cases and get funding from the Legal Aid Agency for expert reports before the Home Office makes their decision. That’s the opposite of how you normally do an asylum claim, but with Albanian cases you have to do it that way because of the likelihood the case will be certified.

We also had some of the Albanian Immigration Champions, children and young people who’ve been through the asylum system speaking about what it’s like to be disbelieved and have people think that everyone from your country is a gang master or drug dealer. They were just so compelling and so powerful. One of the young men who was trafficked was really funny. He was saying, ‘we’re not all criminals,’ and he reeled off a list of names – the singer Rita Ora, whose parents are Albanian refugees, a couple of footballers for Arsenal and for Liverpool who came from Albania. And then right at the end he said, ‘And as far as we know, Mother Theresa wasn’t a big drug dealer.’ One of the girls who is 18 but looks younger, said: ‘I miss my mum. We used to do everything together, and I miss her every day.’ Lots of people in the room were crying, but also laughing, which I always think is a sign something has gone well.

There was just something about that event, which made me reflect on how it has all come together. I remember seeing Gurpinder up there speaking, and thinking, ‘Four months ago, she wasn’t even in post, and now we’ve got secure funding for the project. She was my dream applicant, and now she’s running all these Albanian cases.’ I’d had the idea for Breaking the Chains in my head for four years before starting my JFF project.

That day was just the culmination of all the work that’s been done.

My worst day…
We had a 17 year old with grounds to challenge a certified refusal by the Home Office. Gurpinder had just taken a big trafficking case, so couldn’t take him on. His previous lawyers said his case didn’t have merit. Barristers from Garden Court were acting pro bono. He was going to have to lodge it as a litigant in person, and there wasn’t much time. I knew how much distress the boy was in so I called my daughter and her best friend who both volunteer for the Albanian charity, Shpresa, which works with Breaking the Chains. I asked them go to meet the boy. They went all the way to east London to pick him up, and then to Shpresa, who were providing the £528 fee from their hardship fund. They were both anxious to protect the boy, as he was already so distressed. ‘I kept saying to my daughter, just be really calm with him. You need to get to court by 4.15pm to lodge, or this all goes to pot.’ They had to get a postal order, because Shpresa can’t sign a cheque for more than £500. Garden Court had prepared the grounds, so they went there to pick up the papers. There was a delay because the papers needed to be found. They got to court at nearly four o’clock, but the court officer wouldn’t let them lodge because there was a document missing. I was having to track down the barrister, saying to Garden Court, ‘please, please find him.’ They lodged the papers just before quarter past four. There was a bit of me thinking, this isn’t justice: having to rely on two university students; the hardship fund. How is this humanly possible? It wasn’t fair on them. It wasn’t fair on the boy. It wasn’t fair on Shpresa, because who knows whether they will get the money back through a fee remission. Everything went to the wire. The barristers at Garden Court were amazing, but it wasn’t fair on them either.

All of that, and all we’ve done is lodge an application to get permission to judicially review. Sometimes, you just want to live in a world that is a bit kinder. A bit of me thought, ‘Oh Esme, you think you can make a difference; the system is so much bigger than you.’ It was a horrible day for him and everyone involved.

Yesterday…
I spent the morning catching up with filing and billing.

At lunchtime, I saw a 25 year old, who’s been in the UK since age 7. His dad was extremely physically violent to him and he was taken into care. The Home Office took 11 years to refuse an application for leave made when he first came to the UK. The local authority failed to make an application to regularise his immigration status when he was in their care. We rushed to get his application in before his 25thbirthday, so that he would meet the immigration rules. He’s probably going to have to wait six months for a decision because his case is so complex. He is really at risk of suicide if he gets a refusal. We wanted to prepare him for the wait and the risk of refusal, so he came in to meet my supervisor, Anna Skehan. I’m just a trainee, but Anna was able to tell him that she has 20 years’ experience. She said MiCLU never gives up, and it has a 100% success rate with these kinds of cases. She acknowledged that if he gets a refusal, it will feel like the end, but it won’t be. She was great with him.

In the afternoon, we had a conference with a city firm who we work with through our pro bono projects. The firm is putting together a mentoring day for some of the young people we work with, from Shpresa, who are interested in law. They’ve all got two or three languages and would be ideal recruits for any city firm, but they don’t have the confidence to go for a placement. That was really great. I want the young people to know that there are all different kinds of lawyers. I want them to earn some money and have a nice life.