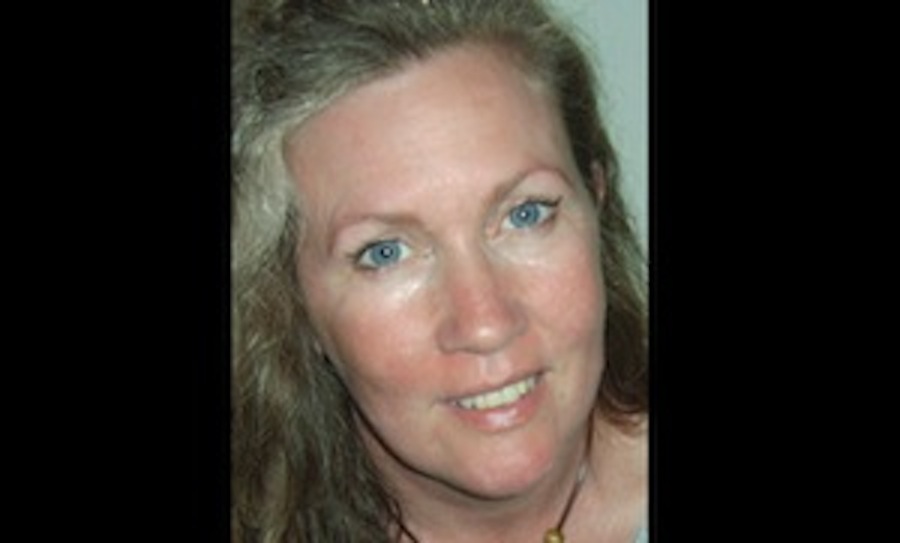 ‘It made me feel furious and totally helpless that someone could easily take my photo and set up a fake account in my name pretending to be me. The reaction and public comments directed towards me will stay with me for the rest of my life… . I was crucified day after day. It still has not stopped. Facebook didn’t stop it. Who is going to stop it?’
Nicola Brookes, a victim of an online harassment campaign

A new campaign is launched today calling on the police and social media sites to take online abuse seriously and to back the first private prosecution brought by an individual against Internet trolls.

According to a new survey (over 1,000 respondents):

Last November Nicola Brookes posted a message of support for X Factor contestant Frankie Cocozza on the official X Factor page. ‘Not because I am a fan of the show or him personally but because the hate and abuse he was getting was shocking,’ Brookes says. She didn’t actually watch the show ‘but knew about the hype because you can’t avoid it’. ‘I left a supportive comment for him.’

Within minutes of leaving that comment, Brookes, a single mother who suffers from Crohn’s disease, became the victim of a random campaign by Internet ‘trolls’ – the anonymous commenters on web forums who deliberately aim to shock and offend fellow users.

Almost immediately Brookes began to receive offensive comments (‘Ur a fucking dog…’, ‘…desperate pedo bitch’ etc). They didn’t stop but increased in their ferocity. ‘I quickly realized after a few days the banter had turned to real abuse. Trying to answer the trolls back didn’t work though I did try,’ she says. ‘They targeted me, incited public hatred towards me, spread lies about me, openly abusing me on many other Facebook pages.’ The trolls went so far as to create a fake Nicola Brookes sex profile suggesting she was a paedophile and, she recounts, ‘encouraging, approaching and actually adding young under age girls to that fake account in my name’.

‘It made me feel furious and totally helpless that someone could easily take my photo and set up a fake account in my name pretending to be me. The reaction and public comments directed towards me will stay with me for the rest of my life. Having total strangers, trolls target you is tough, watching the public join in because they are being used in a troll game to destroy me is something I feel and struggle with everyday.’

Banter turned to abuse
Brookes researched cyber-bullying, contacted the police and even lawyers to help her. She describes approaching the police as ‘stressful and disappointing’. ‘I was told they wouldn’t look at it because they couldn’t investigate every Facebook abuse complaint. I was told no crime had been committed against me or the young girls targeted on Facebook in my name by a fake account.’

Facebook and social network sites ‘have to take more responsibility for the content which that is allowed to be posted on their websites,’ she says. The ‘reporting’ button on such are useless, she says.

Bringing the trolls to justice

Nicola Brooke is planning to expose the Internet trolls who have tormented her in what is believed to be the first private prosecution. Her legal action is part of a campaign being run by the law firm Bains Cohen and the PR agency the Byfield Consultancy.

The police need training and resources to bring justice to the victims of online harassments, comments Rupinder Bains, managing partner of defamation law experts Bains Cohen. ‘The anonymity of the web is handicapping justice; lack of funding is handicapping justice, as is a lack of knowledge,’ she argues. ‘If a victim happens to be a celebrity, a sportsperson or an MP, it is surprising how the police are able to obtain the poster’s details and prosecutions are commenced.’

Bains points out that whilst the police are prepared to respond to celebrities who have been on the receiving end of abusive online campaigns, they aren’t interested in ordinary people. ‘Knowing that the police and the state have powers: powers to investigate, arrest and detain, powers to prosecute and imprison – will lead to an automatic reduction in the number of abusive postings,’ she argues.

Her firm is acting for Nicola Brookes pro bono (i.e., unpaid) to ‘try and bring these trolls to justice’. They are applying for an injunction from the High Court (what’s known as a Norwich Pharmacal Order) to compel Facebook to release the IP addresses of the posters of this information to identity the trolls. They are fundraising to cover the subsequent court fees.

‘Lawyers should not have to do this,’ says Bains. ‘A criminal offence has been committed and the police should be involved hunting down these perpetrators, but no such assistance is provided.’ She says taking the case ‘in the hope of achieving justice for Nicola and effecting a change in the system that will help other victims like her’

The campaign is being supported by the actress Lynda Bellingham.

‘The Internet has provided a feeding ground for all the worst elements of human nature to grow. Envy, greed and insecurity breed a new set of human kind who thrive on the anonymity provided by the internet. They rear their heads in many forms, many of them choosing the identity of a blogger. They hide behind their blogs like the cowards they are. We as a worldwide community must stand up to these individuals and show them abuse of any kind will not be tolerated.’

‘This new research highlights the need for adults to be aware of the risks too and to take action to protect themselves’
Sharon Evans, president of Kids Task Force

‘Recent research has revealed the significant impact that cyberstalking has on its victims, a significant number of whom exhibit symptoms of Post Traumatic Stress Disorder. I can only imagine the stress the Nicola’s experience put her under.  The ease by which an attacker can contact a victim, and remain anonymous has unfortunately led to a significant increase in the prevalence of cyberstalking.  We need to ensure that these people are stopped by ensuring that law enforcement agencies support victims and are equipped with the tools and knowledge to bring about successful prosecutions.’
Professor Carsten Maple , National Centre for Cyberstalking Research at The University of Bedfordshire