There’s been a lot in the news lately about refugee children and how Britain is or isn’t helping them. You’d be forgiven for being utterly baffled by what’s going on and by what the Government has actually committed to.

First there was the court case which helped secure the right of three Syrian children in Calais to come and join their family members in the UK. Then there was the Government’s announcement – which it proudly made in the morning and spent all afternoon distancing itself from – that Britain would help more refugee children reach safety in this country.

But what does all of this actually mean in practice?

The truth is; we don’t know yet, but it’s worth looking at what the Government has actually said and is actually doing, both on camera and off.

Back in September, when the Prime Minister bowed to public pressure and committed to resettle 20,000 Syrian refugees, he promised that this number would include orphaned children. He perhaps hadn’t anticipated that according to the UN’s Refugee Agency, the UNHCR, there aren’t actually that many truly orphaned children from Syria in the region who could benefit from resettlement to the UK. This aspiration was thus placed on the back burner, and orphaned children were not among the 1,000 Syrians who were resettled here before Christmas.

Meanwhile, beyond the media spotlight as the nation became distracted by the festive period, the Government quietly began making life unbearably tough for unaccompanied children already here in Britain through some grim measures in the new Immigration Bill. The Government’s intention was painfully evident: if it made these vulnerable young people even poorer and even more desperate, it may be able to coerce them into leaving the country. 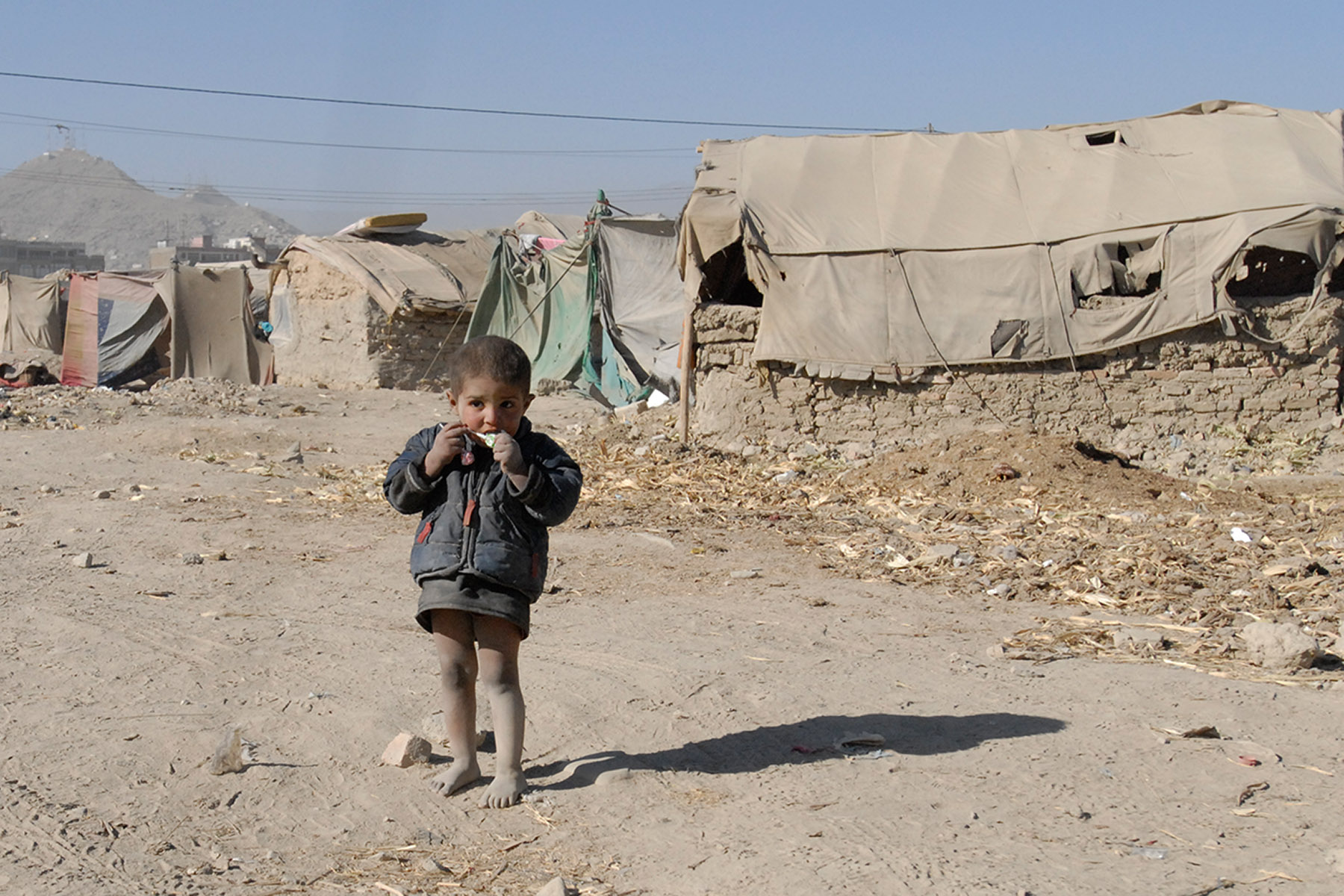 As the public began switching the news back on after Christmas it was clear that refugees were continuing to arrive in Europe and that among them, unaccompanied children were becoming increasingly susceptible to freezing temperatures, exploitation and abuse.

Again, the Government proved vulnerable to mounting public pressure which called for it to act, and last Thursday it made a rather opaque announcement that it would indeed help more lone refugee children.

Part of this was a re-announcement of the Government’s intention to resettle Syrian lone children directly from the region, with the assistance of the UNHCR. This time though, the Government promised to do the same for unaccompanied children from other conflict zones; a welcome step forward. However, Ministers stressed that the numbers of children who would actually benefit from this assistance would be extremely low.

The second part of the announcement outlined the Government’s intention to allow children in Greece and Italy with relatives here to finally realise their rights to be allowed to join them in the UK while their claims for asylum are examined. While existing European rules in theory already allow this to happen, they are rarely helping in practice, leaving children desperate to join their loved ones with little option than to undertake a risky march of misery across the continent to try and reach them. This was a real step forward – the Refugee Council has long called for these rules to be properly implemented to enable asylum seekers across Europe to be able to safely and legally join their families.

But we shouldn’t celebrate too quickly. The Government appears to be far less compassionate and forthcoming when it comes to the fate of lone children and adults elsewhere in Europe with relatives in Britain – trapped in hell holes like the Calais ‘jungle’ or languishing in despair in Dunkirk. In fact, it looks set to waste public money fighting the recent ruling which helped expedite the reunion of the three children in Calais with their loved ones in London.

And the Government also appears intent on shirking its responsibility to protect another group of vulnerable youngsters: those already in Britain who fled here alone in search of safety and who have since grown up here. Measures contained in the Immigration Bill, currently passing through Parliament, will have dire consequences for these young people. The Bill will see them made purposefully destitute and effectively have their access to higher education removed. This cruel crackdown is happening off camera, with relatively little noise and attention.

It’s evident that the Government’s commitment towards helping child refugees, and refugees in general, wavers in the wind but the strength of public pressure can blow it in helpful directions.

A million people fled to Europe last year and more are continuing to follow this year. The public, politicians and the press cannot allow themselves to be fooled into believing the Government has done its bit to help through by failing to see beyond the smokescreen of carefully timed Government announcements.

Instead, we must continue to hold the Government account for its abject failure to tackle this crisis comprehensively and humanely, and for its attempts to disguise for the harsh measures it’s taking at home.

Judith Dennis is the Refugee Council’s Policy Manager. She has been working in the asylum and refugee sector for over 15 years and is one of the UK’s leading experts in issues affecting unaccompanied children.

Our print magazine is Proof. Contributors include Michael Mansfield QC, Bob Woffinden, David Rose, Eric Allison and Ian Cobain.
Buy Proof Magazine
The latest issue (Why legal aid matters) includes Helena Kennedy QC and Martha Spurrier in conversation, David Conn on the legacy of Hillsborough - plus how to build your own law centre.
Judith Dennis is the Refugee Council’s Policy Manager. She has been working in the asylum and refugee sector for over 15 years and is one of the UK’s leading experts in issues affecting unaccompanied children.