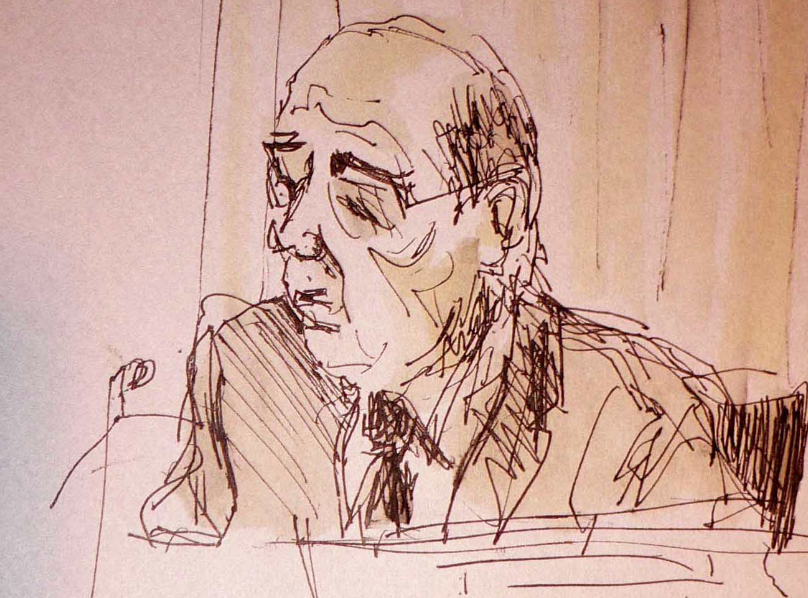 As one of the 600 individuals and organisations who provided evidence to the Leveson enquiry, I was sceptical of the outcome, writes Juliet Shaw. I had first-hand experience of the process of evidence gathering and had little faith in it. Statements submitted by victims of press malpractice were submitted to ‘Core Participants’ – the majority of whom were the press under scrutiny – who were then given the opportunity to respond.  With the press able to dispute or dismiss complaints with misleading information, I feared a one-sided report.

My fears were unfounded. Lord Justice Leveson’s 2000 page report is scathing in its criticisms of press practise, dismissing defences of single rogue reporters or a few bad apples. He rejects the assertion that the majority of the press operates ethically and acknowledges the culture that has been allowed to grow amongst the UK press is toxic, with a ‘significant and reckless disregard for accuracy’, a vigorous resistance to investigation and a disregard for the harm done to victims.

Sir Brian’s recommendations are common-sense, cost-effective measures underpinned by a legal framework. Not regulated by statute – he specifies that no single body, including Parliament, should have the power to restrict or make demands on content – but enabled by legislation which will ensure a fair system of independent press regulation. Fears of state control and limits to press freedom have been addressed and dismissed as never being on the agenda. The system Sir Brian proposes can only be opposed by those who seek to mislead.

It outlines an arbitration system headed by ex judges and lawyers with specialist knowledge of media matters to hear complaints, root out vexatious claims and ensure transparency of sources and materials. It recommends a whistle-blower hotline for journalists pressured into obtaining stories by illegal means, establishing a new code committee and encouraging organisations to uphold their own complaint procedures.

And, importantly, it suggests that media organisations which refuse to enter into low-cost arbitration with complainants will be made to bear the costs of court action even if they win, while wealthy litigants demanding extortionate damages will face the same consequences if they refuse to arbitrate.

A legislative framework to underpin Lord Justice Leveson’s recommendation for reform is essential. The Employment Act 2008 ensures employers treat employees fairly and provides a cost-effective arbitration system for complainants, but the Government doesn’t dictate to employers what their staff must do in their daily work.  Sir Brian’s recommendations will simply ensure that the press, an industry which permeates the lives of every member of the public, will have a similar system of regulation which can be upheld by law.

The current situation is one of a press industry which is safe in the knowledge that it will be subject to little redress if it gets things wrong. There are no consequences for journalists or editors who mislead, deliberately or otherwise, and individuals who are wronged are ignored and pushed into costly litigation in order to obtain justice.

As Lord Justice Leveson acknowledges, there is no other industry which would accept such shoddy practises and, indeed, the press itself is quick to criticise those which fail to meet such exacting standards. The hounding of the BBC over an ill-advised news report has been relentless, yet for years the press has been complicit in criminal acts of hacking, bribery and corruption, even compensating those who were given jail terms when their crimes were exposed.

It’s very difficult to see how there can be any opposition to a system that encourages high standards of journalism, protects press freedom and provides a simple, cost-effective way of obtaining redress when errors (deliberate or otherwise) are made.  Lord Justice Leveson has placed his recommendations in the hands of the politicians; now we must wait and see if the Government values the rights of the public over its tabloid chums.