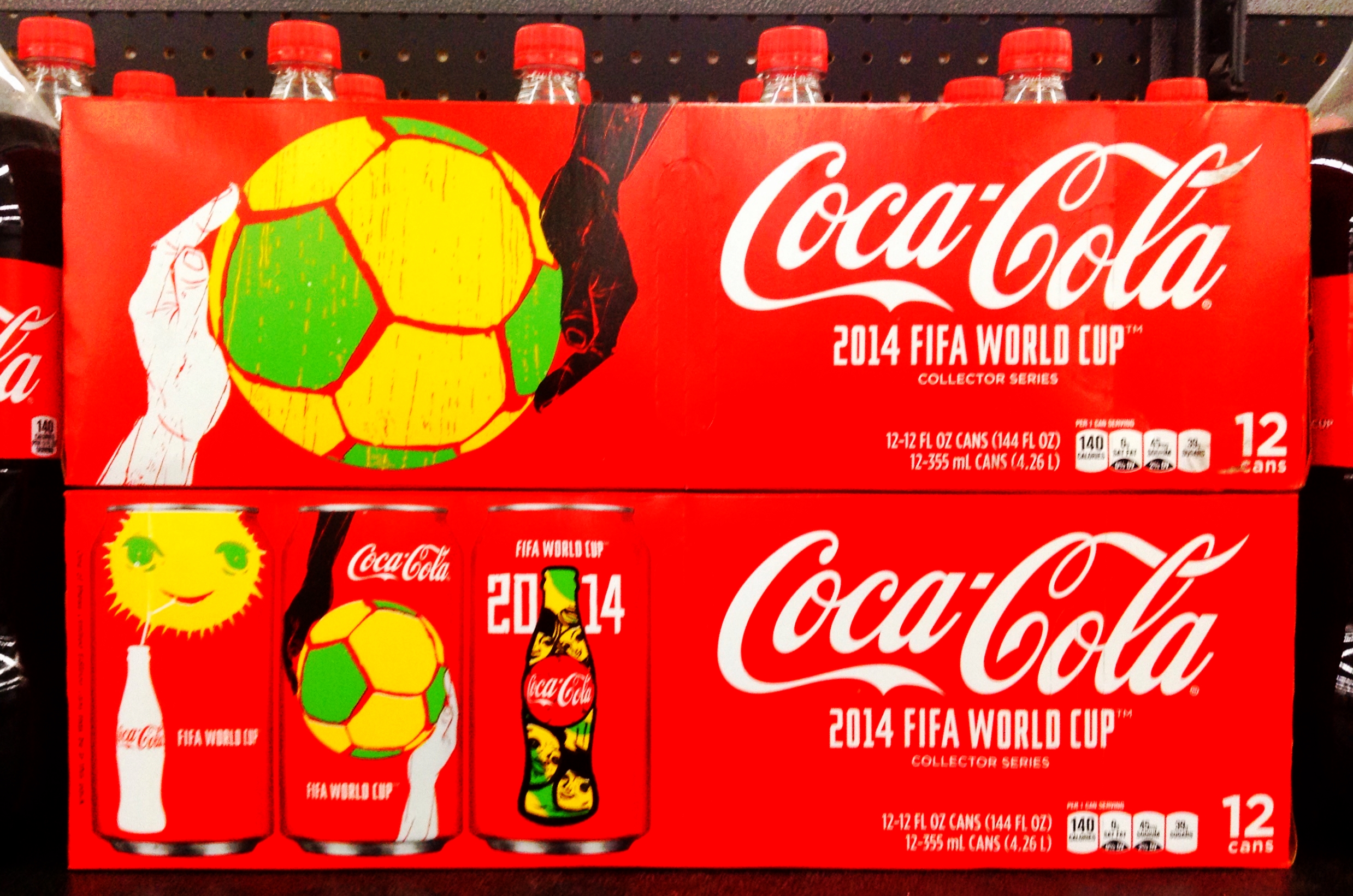 This week has seen a plethora of programmes celebrating the arrival in Brazil of World Cup 2014. From David Beckham’s journey of self-discovery into the Amazon, to Lineker in Brazil along with the Welcome to Rio series, even before the football starts our screens have been full of football hors d’ouevres.

Whilst we have consumed these tasters before the main course to follow (the sense of bereavement when the group stages finish and we no longer have three or four games per day is palpable), others have been bemoaning their inability to travel out to watch the tournament live. Geoff Pearson has written elsewhere on the fact that 1,452 supporters will have surrendered their passports over the past week and will not be travelling to Brazil, and the issue of banning orders and the criminalisation of fans has been covered in the Justice Gap.

It’s not all bad for what might be called ‘The Brazil 1452’ however. Whilst these fans might be subject to a water cannon at home (Boris Johnson having recently purchased three of these, notwithstanding the fact that the Home Secretary, Theresa May, has yet to officially sanction their use), they will not be subject to the draconian regime that would have awaited them in South America. Brazil’s recent social and political history has been one punctuated by protest. Since the return to democracy in 1984 there have been a number of examples of this, culminating in a series of protests not just about World Cup 2014 but also the next edition of the Olympic Games at Rio 2016.

Many of these are detailed in the excellent Article 19 report, Brazil’s own goal. Protests, police and the World Cup. In Brazil, whilst the right to protest is guaranteed constitutionally and through its international commitments, Article 19 argue that in fact there is a ‘legal gap’ that gives the state broad and draconian powers to deal with protest.

Following protests in 2013 new laws emerged, including ones criminalising the use of masks in protests and the closure of public roads. Questions have been asked about these new laws, an article in the Huffington Post highlights the use of excessive force, including rubber bullets and tear gas, officers removing their identification during protests and scores of arbitrary arrests and detentions under these laws.

This has also been put under the spotlight by Amnesty International, and Article 19 have called upon the Brazilian government to protect the right to peaceful protest by legislating to regulate police behaviour and the use of force.

The issue of the potential closure of roads is an interesting one, as it conflicts with one of the key FIFA requirements that the Brazilian Government had committed to as part of their hosting of the World Cup.

The fact that private bodies such as FIFA and the IOC are able to insist on legislation being enacted in host countries is in many ways one of the most shocking aspects of the whole process of staging mega events, and often acquiescence is achieved very easily.

There are a great many examples of this, and along with my colleague Professor Mark James, I am currently analysing this in terms of the process of ‘legislative creep’. An example of this adherence to the whims of FIFA can be seen with how alcohol has been dealt with for the World Cup. The sale and consumption of alcohol at stadia in Brazil has been outlawed for many years on safety grounds, however one of the main sponsors of the tournament are Budweiser, and FIFA were insistent that beer must be sold in stadia. The Brazilian senate were happy to oblige with what was termed the Budweiser Bill. John Oliver on ‘Last Week Tonight’ made clear his view on FIFA dictating law in this way, available here in a memorable YouTube clip.

Perhaps FIFA’s biggest fear relates to the control of intellectual property rights  and commercial opportunities that exist around the World Cup. Conditions of entry to the stadia prohibit promotional or commercial objects and materials, and the problem of their sponsors being subject to ambush marketing. As with the IOC, FIFA guard their intellectual property zealously. For the World Cup they have produced a manual of intellectual property rights, FIFA Public Guidelines for use of FIFA’s Official Marks, something the excellent IPKat blog described, somewhat charitably, as being ‘not the most balanced’ piece of IP literature.

Again this control is something that FIFA insist upon as part of a country hosting the event, and goes far beyond what might be seen as reasonable – see the extensive examples of ‘unauthorised association’ detailed in Section 3 of the manual under examples of ‘Do’s and Dont’s’ – in fact it is mainly phrased in the negative – DON’T!

All sorts of things are included within its purview, even writing ‘Brazil 2014’ in a standard font and unaccompanied by any other distinguishing image or logo appears to fall foul of FIFA’s interpretation of this, although whether this could be enforced is doubtful. It’s certainly symptomatic of what has been termed ‘super’ or ‘über’ intellectual property law, laws that go far beyond what is reasonable or justifiable.

Perhaps the ability of these supra-national bodies to dictate law in this way is the sort of thing that Lord Moynihan has in mind for his new Sports Governance Bill, something that would apparently allow the Secretary of State at DCMS to challenge such requirements. Perhaps, however, a recalibration of what such bodies insist on in these agreements, pressure on these bodies from sponsors and a less compliant line from potential hosts would secure a more equitable result more easily. For now, let’s hope the football, if not the politics, makes for palatable viewing.

Spycops inquiry: ‘An establishment cover up taking…
Two sides of the Supreme Court
Hillsborough chief cleared over deaths
UNJUST PODCAST: 'The choice is yours, I choose to be…
Legal action is being threatened to stop police…