INTERVIEW: ‘Nobody knows other than God and Steven Avery’

INTERVIEW: ‘Nobody knows other than God and Steven Avery’ 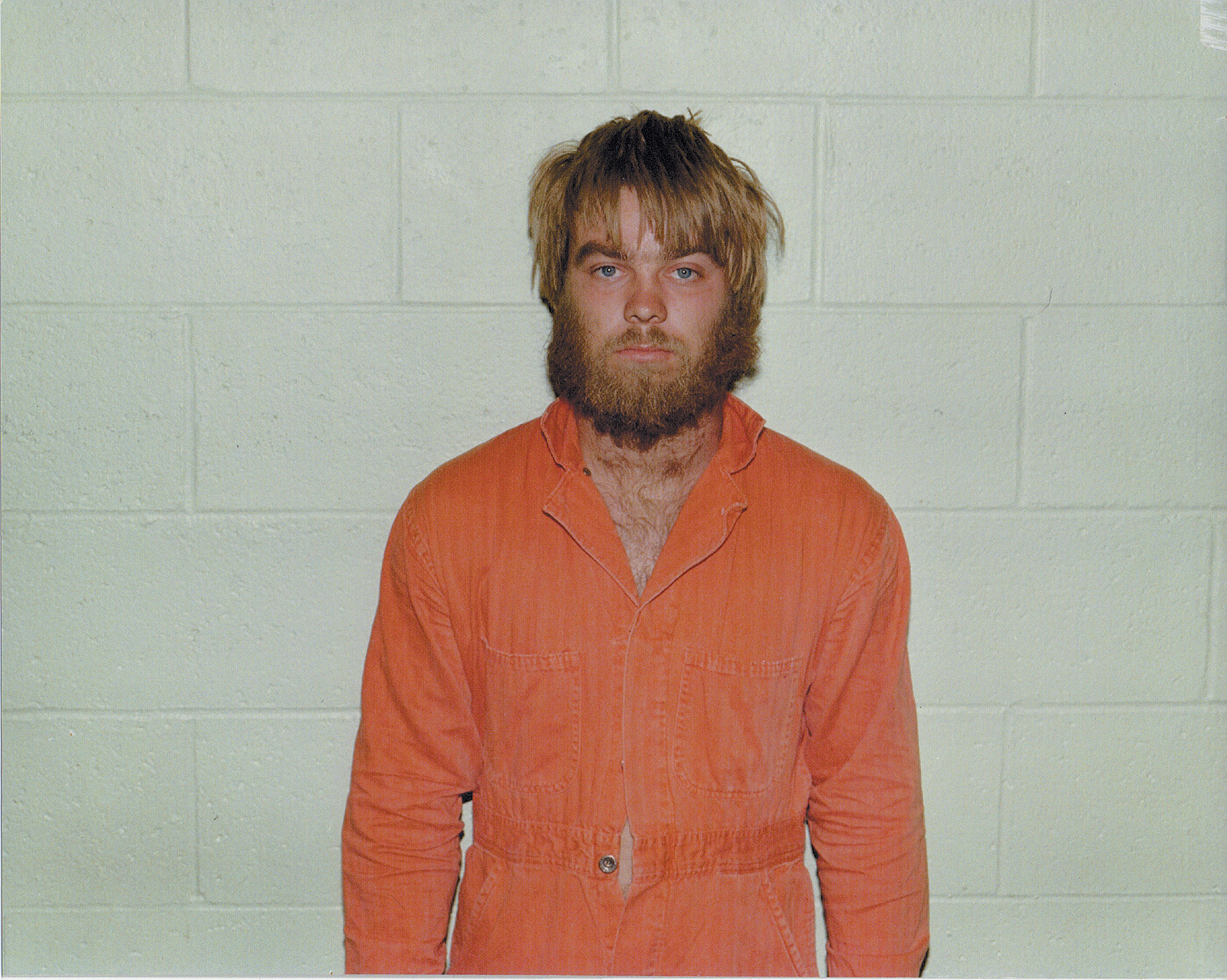 Steven Avery after his arrest in 1985 for a crime he did not commit, and for which he spent eighteen years in prison; from Making a Murderer

‘Nobody knows other than God and Steven Avery’

Steven Avery after his arrest in 1985 for a crime he did not commit, and for which he spent eighteen years in prison; from Making a Murderer

Making a Murderer has made unlikely heroes of Dean Strang and Jerome Buting, the two veteran defence lawyers who represented Steven Avery. As their speaking tour arrived in the UK this week, they talk to Jon Robins

Over three of the 10 hours of the groundbreaking documentary series Making a Murderer comprises footage from a single trial. ‘That is more time than Dr Zhivago spent on the entire Russian Revolution,’ reflects Dean Strang who, along with Jerome Buting, acted for Steven Avery in one of the most compelling and disturbing portrayals of the American justice system in recent times.

The Netflix series has awakened an interest in the difficult subject of wrongful conviction around the world and the pair are currently on a speaking tour that arrived in the UK this week via – Buting lists – ‘Scandinavia, Oslo Copenhagen, Stockholm, Dublin, Cork and Galway. The pair are back in the country with a string of dates in January as well. ‘We had no idea the show was going to be this kind of hit,’ says Buting. The veteran defence lawyer points out when filming started Netflix was ‘a mail DVD service’.

Steven Avery of Manitowoc County, Wisconsin spent 18 years in prison for a sexual assault that he definitely did not commit. Filming started two years after his release in 2003 following exoneration by DNA testing, a technology not available at the time of his first trial.

The series kicks off with a shocking turn of events. Avery, having just filed a $36m lawsuit against Manitowoc County, is arrested for murder of Teresa Halbach, a local photographer.

For all the epic scale of Making a Murderer – it took 10 years to make – the filmmakers have taken flak for perceived bias in favour of the two lawyers’ client. ‘Look, I want to acknowledge a reality,’ Dean Strang tells me. ‘The defendant and his family chose to cooperate with the filmmakers and the victim’s family chose not to for understandable reasons. We get to see them, hear them, and we even get to sit in their kitchen. We hear the pain in Steven’s mothers’ voice.’

Jerome Buting is more direct. He dismisses the accusations of bias as a ‘false criticism’. ‘It started from one man’s campaign,’ he reckons.

If Buting and Strang emerge as the lawyer-heroes of the show, then State prosecutor Ken Kratz is one of the villains. He has since been publicly disgraced due to, as Buting puts it, ‘personal character issues’. Kratz was forced to resign as district attorney after a sexting scandal.

Kratz argued that the jury considered compelling evidence deliberately dropped from the final cut – for example, Avery’s sweat found on a latch under the hood of Halbach’s car. ‘I’ve read the transcripts from the closing arguments. That accounts for 15 lines,’ says Buting. ‘It was explained at the trial by the state’s own witnesses as being innocent.’

A version of this article appeared in the Times yesterday (A front row seat at Making a Murderer).

This article is an edited version of an interview from the second issue of Proof magazine out next month. Contributors include Bob Woffinden, Eric Allison, Ian Cobain and David Rose

Proof issue 2 will include an Open Justice charter drafted by the Centre for Criminal Appeal’s Emily Bolton with Inside Justice’s Louise Shorter, Dr Dennis Eady of Cardiff University’s innocence project and Marika Hennberg of Portsmouth University

The case of Steven Avery is in many ways a one-off – he remains the only DNA exoneree in the US to have been found guilty of murder – but the case of his nephew isn’t. Brendan Dassey was just 16 years of age with a low IQ and, as the documentary makes clear, alarmingly suggestible when he ‘confessed’ to murdering Halbach with his uncle.

The young man was interrogated on four occasions over a 48 hours, without a lawyer, his mother or adult. Alongside disgraced state prosecutor Ken Kratz, another lawyer-villain is Dassey’s court-appointed lawyer. Len Kachinksky seems to assume his client’s guilt from the start pressing him to strike a plea bargain. Dassey’s conviction was overturned in August by a federal judge. He was ordered to be released within 90 days, unless the state decides to retry him.

His experience is ‘alarmingly common’, reckons Strang. ‘Brendan is of the age when people tend to be pulled into the legal system. He has learning difficulties that are very common amongst people charged with crimes; and his experience of trying to handle sophisticated and manipulative interview techniques is common.’

‘It happens in US dozens of times every day,’ reckons Buting. It is a direct result of the scandal of Steven Avery’s earlier wrongful conviction that police interviews are now recorded in Wisconsin. Buting served on the so-called ‘Avery Task Force’ established after the original miscarriage of justice was revealed. Their work led to the Avery Bill, swiftly renamed the Criminal Justice Reforms Bill in the wake of the Halbach murder. ‘I worked for 12 years fighting to get mandatory recording of interrogations. They fought me every inch of the way,’ the lawyer says.

Buting reckons shoddy defence lawyers are ‘a dime a dozen’. Whilst lawyers in the UK complain about legal aid rates, he points out that when he began practice 35 years ago he was paid $45 an hour which is $5 more than present rate. ‘Do you want your son or daughter to have the kind of lawyer that Brendan had? The guy who can’t make a living other than by taking these cases and pleading people guilty because otherwise they lose money every hour they work,’ he says.

The question the two lawyers are asked more than any other is do they think their client is innocent. ‘I wasn’t there. Nobody knows other than God and Steven Avery,’ replies Buting. It isn’t the right question to ask anyway, he adds. ‘The prosecution has the burden of proving the case. They didn’t do that. They weren’t even close.’

‘What can I say to get me out of this?’
Reimagining the law: Transcribing injustice
LALYs 2020: Legal aid's 'unsung heroes' celebrated
City law firms drop Russian clients over charge of being…
Dramatic decline in press coverage of courts causing…