That call came in the context of the Criminal Justice and Courts Bill, before the House at present, which proposes making the offence one that could be tried in the Crown Court, as well as magistrates’ court and increasing sentences to two years in the Crown Court as well as heavier fines. Currently, the offence is dealt with by magistrates with a maximum sentence of six months and a £5,000 fine.

The report also considered the importance of accountability for crimes that may be lost through the anonymity social media platforms provide. ‘There is little point in criminalising certain behaviour and at the same time legitimately making that same behaviour impossible to detect,’ said the report. Instead of allowing criminals to use the anonymity of pseudonyms and false accounts on Facebook and Twitter, the committee suggested that they ‘consider that it would be proportionate to require the operators of websites first to establish the identity of people opening accounts but that it is also proportionate to allow people thereafter to use websites using pseudonyms or anonymously’. 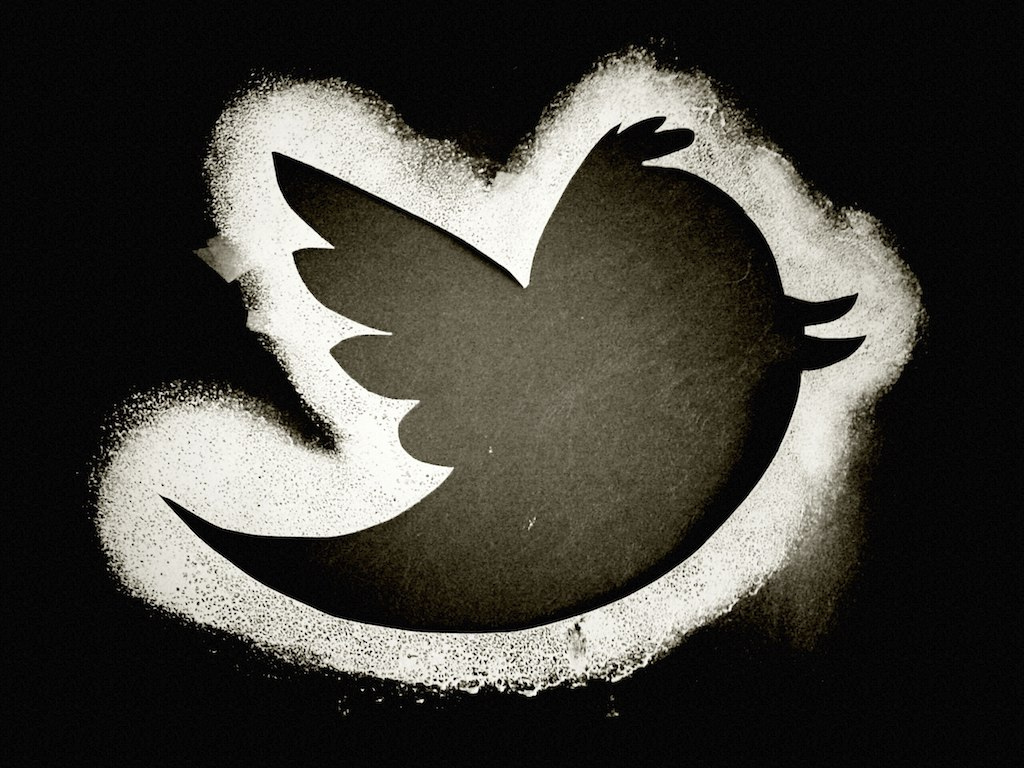 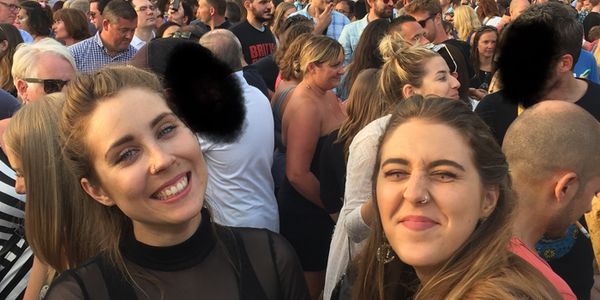 Over a third of sentences considered by Court of…