‘The whole of the criminal justice system dumped on Eddie’

‘The whole of the criminal justice system dumped on Eddie’ 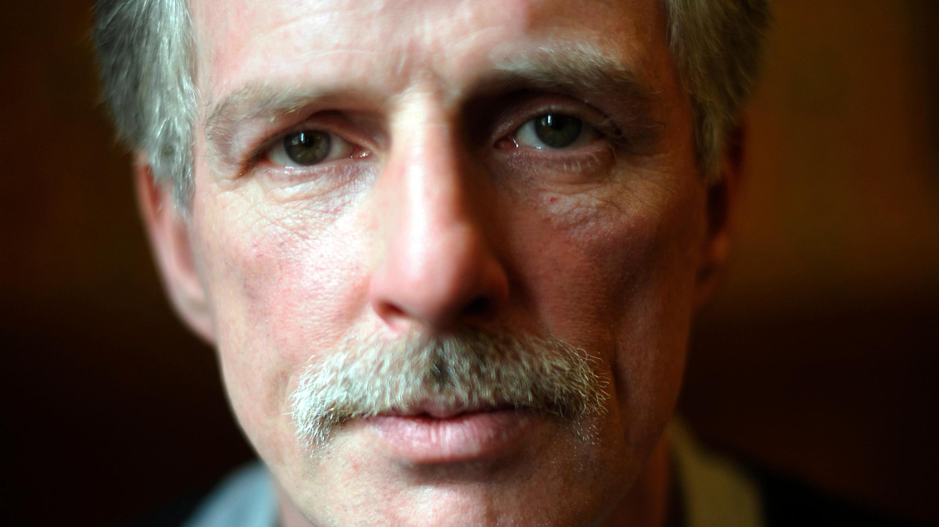 Photo by Chris Harris for The Times

The police officer charged with reinvestigating the case of Eddie Gilfoyle, convicted of killing his pregnant wife 28 years ago, has said that he doesn’t believe the man who served 18 years in prison is a murderer.The death of eight-and-a-half month pregnant Paula Gilfoyle in 1992, found hanging by the neck in the garage of their family home on the Wirral, Merseyside, has been cited as one of the worst miscarriages of justice in recent history. It was the prosecution case that Gilfoyle faked her suicide.

In November 1993, superintendent Graham Gooch of Lancashire Police was appointed by the Police Complaints Authority to re-investigate the case. This was at the instigation of Gilfoyle’s sister, Sue Caddick who had assembled a dossier of over 100 complaints against Merseyside Police.

A new account of the case by the Guardian journalists Eric Allison and Simon Hattenstone includes an interview with Gooch who remains angry about the way his report was dismissed by the courts. He believes it could have clear Gilfoyle on appeal. ‘It would be enough to spread such doubt on the conviction that it would be overturned,’ he told the journalists. ‘I would go as far as to say I don’t think he did it. I don’t think he’s a murderer.’

Gooch is not the first police officer to go public with concerns about the case. The assistant chief constable of Merseyside, Alison Halford called the case ‘a rank injustice’ in 2000. Forensic psychiatrist Professor David Canter, originally a prosecution witness, switched sides and wrote a detailed report arguing that Paula’s suicide note was most likely genuine.

Graham Gooch called the initial police investigation (which assumed Paula had taken her own life) ‘grossly incompetent’ insofar as it failed to secure the scene, destroyed vital evidence, and failed to follow up a potential alibi. He also raised questions about the mysterious appearance of a section of rope tied into noose and which the jury was told was ‘a practice noose’. Gooch interviewed the police officer who had conducted a search of the garage four days after Paula’s death, and reported that the officer was ‘adamant that the [practice] rope was not there at the time’.

The then officer also discovered a plausible alibi, a woman whose testimony the jury never heard. Maureen Piper told Merseyside Police she had spoken to Paula in the local post officer more than an hour after the prosecution claimed Gilfoyle murdered her. The police had told her she must have mistaken Paula for her sister and scrubbed her statement.

According to Gooch, Piper had walked to work with her sister for 15 years. ‘One was eight and a half months pregnant, the other was built like a racing snake,’ Gooch says. ‘She couldn’t possibly have been mistaken.’ Piper was directed to the police by DuBost after discovering Paula had died on the day after her death. The Court of Appeal later dismissed her evidence on the basis that she was mistaken about the dates.

In 2001, at the age of 51, Gooch quit the force and went to university. ‘I decided I didn’t want to go any further in the police. When you look back, the whole of the criminal justice system dumped on Eddie,’ he said. ‘One of the things this made me do is read for a law degree. He went on to become a lecturer in law.

In July 2017 the miscarriage of justice watchdog rejected Gilfoyle’s application seemingly closing the door on the campaign to overturn the conviction (here).

Miscarriage of justice campaigners hold silent vigil at…
2020: Another year in the Justice Gap
Appeal judges review 'Lady in the Lake' murder
Post office inquiry: 'I felt like the floor was gone from…
Covid-19: Pregnant women and young mothers to be released…