The new Trade Union Bill, and a return to strife

The new Trade Union Bill, and a return to strife 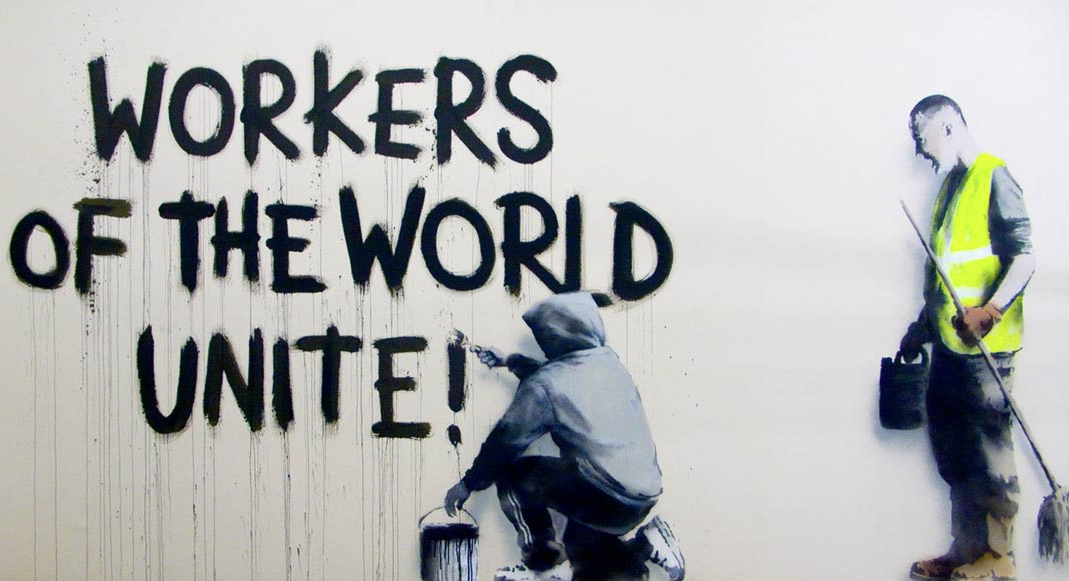 Today, months after some of its contents had already been heavily trailed in the press, the Government announced that it will be introducing a new Trade Union Bill. Business Secretary Sajid Javid MP stated that the new legislation is being introduced so that ‘strikes only happen when a clear majority of those entitled to vote have done so and all other possibilities have been explored’.

The Bill’s most controversial proposal, however, is that joining a picket line in support of a strike will become a criminal offence if more than six people are present. The Trades Union Congress has called this particular idea ‘unfair, unnecessary and undemocratic’ and it is hard to disagree when official statistics show that industrial action in the UK is at its lowest in 40 years.

Freedom of assembly and association is enshrined in the United Nation’s International Covenant on Economic, Social and Cultural Rights; the European Convention on Human Rights; and the European Union Charter of Fundamental Rights, as well as many other international human rights’ treaties.

The principle is enshrined in these treaties because the right to strike is a fundamental right.

If you are a victim of maltreatment in your home or in the street you rightly expect to be able to seek justice for the wrong that has been done to you. Why should it be any different if as an employee you experience maltreatment in in the workplace? Being able to withhold one’s labour if you are being treated badly by your employer is not ‘militant’ but entirely just and reasonable.

The Government’s desire to introduce a criminal sanction regarding picketing is deeply worrying.

For years, Britain was a country that championed a ‘voluntarist’ approach to industrial relations because employers and unions alike believed that workplace problems were better resolved through discussion and negotiation than through invoking the law. The Advisory, Conciliation and Arbitration Service (Acas), an independent public body made up of employer representatives, worker bodies and industrial relations law academics, was created to underpin this voluntarist approach and in recent years the demand for Acas’ mediation and conciliation services, in particular, has grown.

A few years ago, I worked at Acas alongside employer representatives such as John Cridland, director general of the CBI. At no point during my time there did I ever hear Mr Cridland – or any of the other employers’ organisations represented on the Acas Governing Council – call for criminal sanctions to play a part in industrial relations legislation. Rather, John Cridland and his colleagues worked constructively with employee and union representatives to develop an ‘Acas model workplace’ toolkit and lay the foundations for the introduction of mandatory early conciliation.

This new Trade Union Bill wants to take us back to the future – but to a future where employees will once again be treated like serfs and modern day slaves, criminalised for exercising their legitimate rights to take action against bad treatment in the workplace.

If the Government is keen to improve industrial relations in this country there are other examples it should follow. Countries such as Germany, which have long provided for proper forums for employees to air their grievances, have shown that strikes occur less when workplace mechanisms exist that respect workers and their contribution.

In 1969, the late great Barbara Castle MP, then Employment Secretary, presented a White Paper ‘In Place of Strife’ in an attempt to try and tackle the growing industrial unrest happening in Britain at that time.

Unlike like Barbara Castle’s modest proposals (unwisely rejected), this new Trade Union Bill will lead to nothing but strife.

Brexit Bill contains 'so many trap doors even the government…
Episode 6: 'It was a political trial - start to finish'
Security guard who led strike against outsourcing to take…
'Workers with a union to back them can move mountains'
Home Office unlawfully detained thousands of asylum seekers,…