The failure of UK prisons and the role of civil society 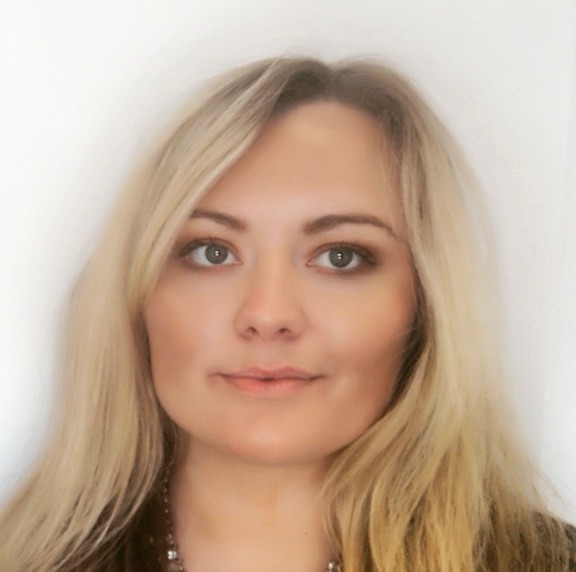 The failure of UK prisons and the role of civil society

The prison system in the UK is failing its prisoners and employees. Our prisons are overcrowded, dangerous, under-resourced and the prison population are suffering, writes Olivia Beer.

Despite a virtually permanent programme of prison building, overcrowding has been a constant in the prison service since 1994. Approximately 21,000 people still share cells meant for a single occupant, often eating their meals in the same space used to go to the bathroom.

One direct result of overcrowding is increased violence and unsafe conditions for both inmates and workers. Currently, prisons are the most unsafe they have ever been and nearly half of men (48%) and over half of all women (52%) said they felt unsafe at some point whilst in the prison system.

The government has committed to build nine new prisons in a bid to modernize and expand the prison estate and tackle the overcrowding issue. However, the plan focusses on reducing overcrowding rather than eliminating it completely. As the prison population is set to grow rapidly by around 1,600 people by 2020 it is unlikely that these new prison estates – if completed within the promised time frame – will prove a viable solution for the problem. Moreover, no money will go towards current run-down prisons like HMP Wandsworth, originally opened in 1851. The building is run down and in desperate need of renovation to ensure the overcrowded prison is safe for its 1,500 prisoners to live in.

So how do we fix this? One solution to limit overcrowding is to commit to eliminating sentences less than a year in length, instead replacing them with community service and rehabilitation programs. Over 66,000 people were sent to prison to serve a sentence in the first half of 2017 alone and over half of those sentenced were only imprisoned for six months or less. Short sentences are detrimental to the progress, mental health and well-being of the prisoners, and recidivism rates for these offenders remain stubbornly high. The government do not need to waste money and time on expensive short sentences that do nothing to promote rehabilitation and reform amongst prisoners.

If prisons continue to be overcrowded and understaffed, they will be unable to help foster rehabilitation amongst the prison population. Prisoners have less time to exercise, socialize and take part in educational training programmes, which has a negative effect on the mental health and well-being of prisoners, whilst sometimes fostering negative, violent behaviour.

There is no magic bullet to help completely overhaul such a deeply flawed system but there are ways to make positive changes. Civil society organizations like BEST, Befriending and Support Team for Foreign Nationals in HMP Wandsworth plays an important role by focusing on an area where more skills, experience and time are required than can be provided by the prison service alone. By conducting fortnightly visits at the request of inmates, BEST works with the prison to meet essential support needs and enhance the well-being of inmates, reducing tensions and enabling prisoners to make better use of prison facilities and better structure their time in prison, to build both self-respect and to plan a crime-free future career.

Another function of civil society organizations is to take a pro-active role in supporting the probation and prison Services in helping to successfully integrate ex-offenders into society. First, in helping to deal with such formidable challenges as no work, no home, no money, and no meaningful support – BEST can (and does) allocate desperately needed emergency funding and reliable pastoral support. By providing consistent, structured support of the kind needed to foster positive relations, this sends an unmistakable signal that a crime-free life after prison is a realistic goal and one they will be supported in achieving.

The benefit of this is kind of support threefold. Firstly, a high number of men are released from prison with no food or money. BEST help resettle, re-establish and fund men post-release to prevent newly released men from being homeless. Secondly, there is a large body of evidence to suggest that financial support and befriending can help prevent inmates from reoffending, saving the government money and preventing more men from enduring the repetitive cyclical process of recidivism. Lastly, BEST can continue to foster positive relationships with prisoners established whilst serving out their sentences, providing consistency to men whose connection with professionals can often be fleeting and disrupted, only further inhibiting rehabilitation and stunting wellbeing amongst men who need consistent, structured support.

The UK prison system has been under pressure for a long time, making news recently for overcrowding, high rates of violence and drug use. Whilst there is no quick fix, there are civil society organizations that are making a positive and effective contribution to the lives of men and women who want to reform and live crime-free lives. By working in tandem with mission-driven organizations, highly vulnerable men and women can start to contribute positively to society in prison and beyond, through building positive relations and starting to recognize their self-worth.

I think we can all agree that prison should be a place of reform, reflection and self-improvement, no man should ever feel forgotten. There are resources and organizations that can help.

Olivia is trustee and head of Training at BEST, Befriending and Support Team for Foreign Nationals in HMP Wandsworth. Previously she visited foreign nationals at immigration removal centres across the UK on a voluntary basis as part of SOAS detainee support group

Our print magazine is Proof. Contributors include Michael Mansfield QC, Bob Woffinden, David Rose, Eric Allison and Ian Cobain.
Buy Proof Magazine
The latest issue (Why legal aid matters) includes Helena Kennedy QC and Martha Spurrier in conversation, David Conn on the legacy of Hillsborough - plus how to build your own law centre.
Olivia is trustee and head of Training at BEST, Befriending and Support Team for Foreign Nationals in HMP Wandsworth. Previously she visited foreign nationals at immigration removal centres across the UK on a voluntary basis as part of SOAS detainee support group

More than half of prisoners at HMP Doncaster 'doubling up'
UK prisons have one of highest suicide rates alongside…
'Portable' cells introduced in jails in response to COVID-19…
Use of segregation post-lockdown at HMP Whitemoor…
Prison population expected to hit 99,000 in five years