The camera never lies – or does it?

The camera never lies – or does it? 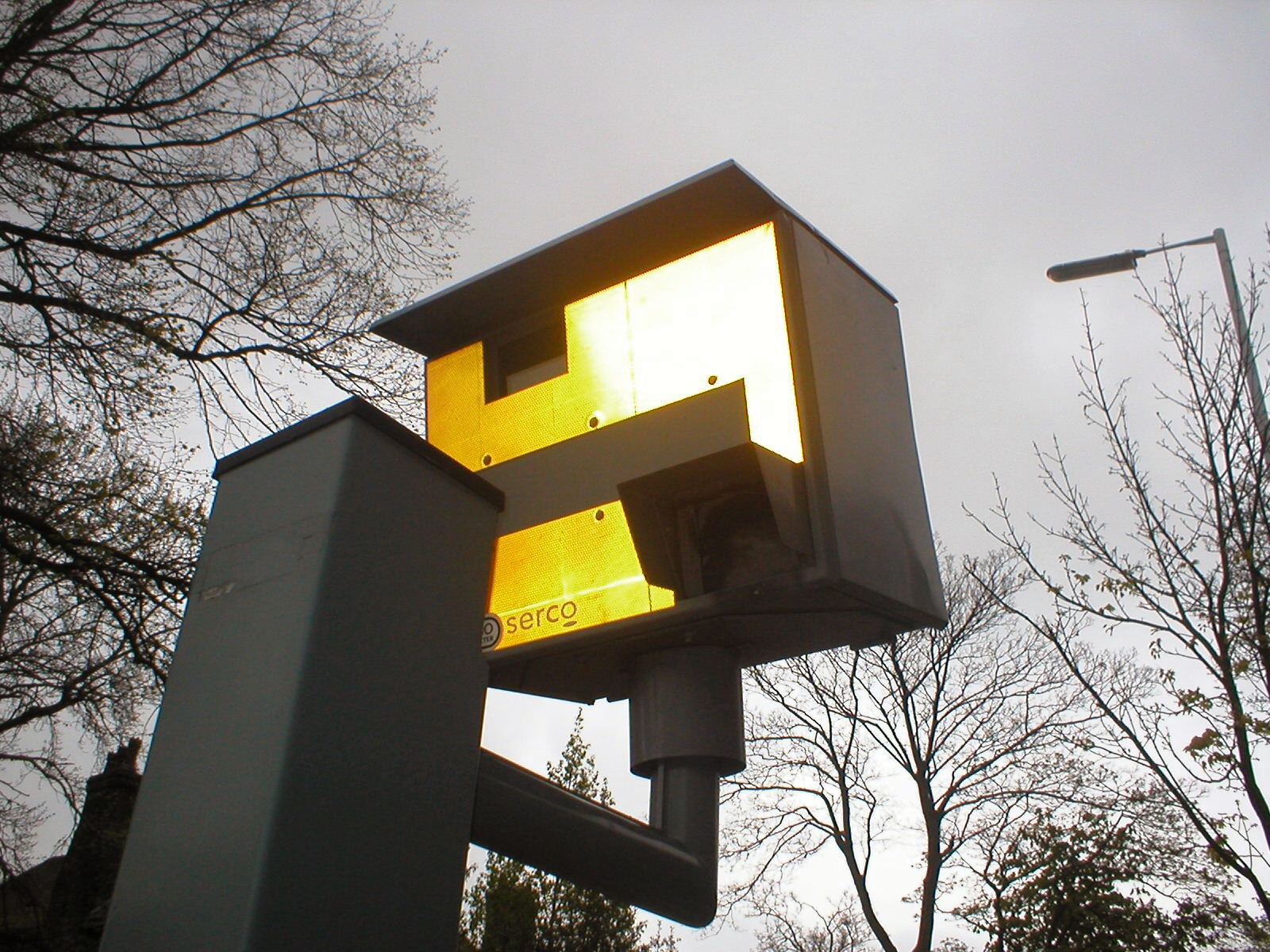 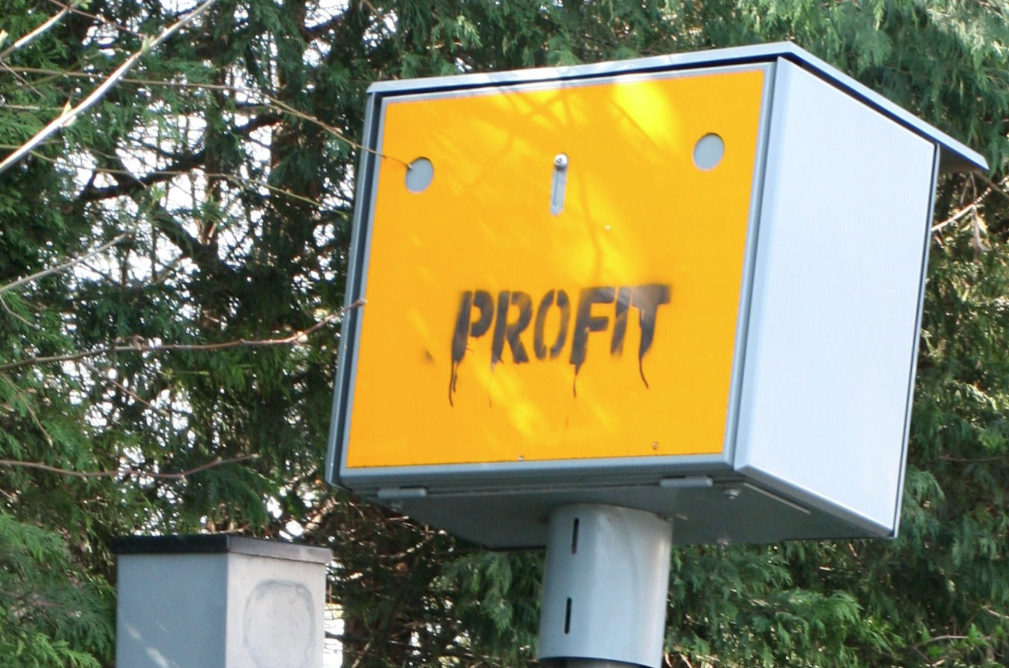 On 28 January 1896 the first ever speeding ticket was issued in Britain. Walter Arnold of East Peckham, Kent was fined a shilling (plus costs). He was travelling 8mph and the speed limit was only 2mph, writes Matthew Miller.

Walter Arnold was stopped by a policeman on a bicycle.

The first fixed speeding camera was introduced in 1992. Their number has risen exponentially since that date and there are now nearly 5,000 of them on our roads. Speeding is the most commonly prosecuted offence in courts throughout England and Wales.

The game changer came in 2000 when the so-called ‘netting off’ system resulted in local authorities receiving a percentage of the revenue that comes from the cameras. Local police and councils then formed safety camera partnerships supported by government funding. This resulted in a three-fold increase in the number of speed cameras over the following seven years. The public perception of speed cameras also changed. The general consensus appears to be that they are more about revenue than they are road safety.

There have been and will always be cases where a device produces a faulty reading.

Andrew Constantine, a Norwich taxi driver, was recently accused of driving at 50mph in a 30mph limit. The device in that case was the yellow box GATSO device which measures speed by radar – the most common of all fixed speed cameras. After the reading is produced, two photographs are taken of the vehicle travelling between the secondary check marks on the road surface situated between 1 ½ to 2 metres apart. By checking the number of marks the vehicle has travelled in half a second it is possible to carry out a ‘secondary check’ of the reading from the device. This secondary check should be carried out in every case before a notice of the offence is issued by the police.

Constantine contacted me after receiving a court summons for speeding. The photographs disclosed with the summons showed that he was travelling around 18mph and not the 50mph alleged. Prior to the trial the prosecution accepted that the device had produced an erroneous reading and agreed to withdraw the case.

For those people who need to drive to do their jobs, the dreaded ‘notice of intended prosecution’ for a speeding offence has become something of an occupational hazard. For people like Mr Constantine, who depends on his driving licence for his livelihood, the stakes have never been higher when it comes to speeding offences. Had he been convicted of the offence he would have been subject to six penalty points and a fine of up to £1,000 as well as the inevitable increase in his insurance premium and legal fees.

More about revenue, less about road safety?
To make matters worse, the Government has recently capped the amount of legal costs that can be claimed back by innocent defendants at legal aid rates – a change that applies to any case that started after October 1st 2012 (fortunately for Mr Constantine his case started before then). Before that time the principle has always been that the state should pay the defendant’s legal costs if it brings the case and the defendant is found not guilty of the charge. The Government’s justification for the change was that legal aid is available for most offences and therefore defendants who choose to fund representation privately should be required to cover the additional cost themselves (rather like a parent who decides to send their child to a private school). What this line of argument conveniently fails to address is that legal aid is not available for less serious motoring offences such as speeding even where the consequences of conviction can be loss of livelihood.

The result of the change to the amount that can be claimed back will be that anyone who requires legal assistance on a private basis to defend their case is likely to be left significantly out of pocket even if they are totally innocent of the charge.

The Norwich case was an extreme one – I have never seen an error quite as severe – but it highlights the dilemma faced by hundreds of thousands of motorists who find themselves in a similar situation every year. Do they simply accept the reading from the camera and take a fixed penalty knowing the speed may be wrong but also aware this will be the cheapest option? Or do they opt to wait for the Court summons and defend the case knowing that even if they are successful they will be left out of pocket as the Government will only pay for a fraction of their legal costs?

There have undoubtedly been cases where an innocent motorist decides to cut their losses and accept points for an offence they did not commit. The number of these cases will increase now that costs cannot be recovered at the same rates as before. The Safety Camera Partnerships are now less likely to be challenged than ever before. It seems to be more about revenue than it is about road safety.

One response to “The camera never lies – or does it?”

The insanity defence in motoring offences: justice…
Could Brexit end up 'Europeanising' our politics and…
Spycops inquiry: ‘An establishment cover up taking…
Patience is 'running out' with Covid rule-breakers
Asylum seekers held in barracks because better…