Still fighting the complacency at the heart of our justice system

Still fighting the complacency at the heart of our justice system 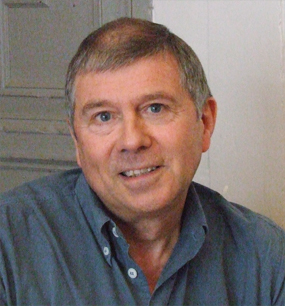 REVIEW: Miscarriages of justice used to be big news, and investigating them commanded big media budgets. In the 1980s, both Granada and Yorkshire television invested heavily in the issue, making films with high production values and months of research devoted to the cases they chose to examine.

In the nineties, both Channel 4 (Trial and Error) and BBC 1 (Rough Justice) had programme strands that covered nothing else. Print journalists – myself included – found newspaper editors keen and receptive to story ideas.

Back in that glorious day, Bob Woffinden, then a freelance writer, was sought out by a large, mainstream publisher, Hodder & Stoughton, and secured an advance for his first book, which came out in 1987. Entitled simply Miscarriages of Justice, it presented both compelling narratives, on cases including the Guildford Four and the Birmingham Six, and cogent analysis on where the system was going wrong.

Perhaps we were all just too successful.

In October 1989, in a special, hastily convened session of the Court of Appeal held at the Old Bailey, the old regime self-detonated. A stony-faced Lord Chief Justice Lane listened to prosecutor Roy Amlot QC explain that the shibboleths that had governed his entire working life, that police should be trusted and the confessions they secured were, almost invariably, genuine, were bogus.

In fact, Amlot revealed, forensic analysis of the confessions to bombing public houses made by the Guildford Four had been fabricated: that in his unforgettable, unadorned words, ‘the police must have lied.’ That things had come to this point was largely the result of journalists who had been trying to demonstrate such things for years. In its wake came more high profile appeals, a Royal Commission on Criminal Justice, and the establishment of the Criminal Cases Review Commission – all desirable and positive things.

But along with all that came something else – a growing sense of complacency that British justice really was again the best in the world. Nowhere was that stronger than among the editors and programme commissioners who had once championed journalists such as Woffinden. Our courts, it was argued with increasing frequency, generally get it right first time, but when they don’t, the system has the integrity to correct their verdicts.

As a still-working investigative reporter, I know only too well how difficult it is to secure funding and support of the kind which used to be available. Reporting on miscarriages of justice has not gone away. But it’s often carried out at the expense of those who still do this work, who when they embark on a case, can have no great expectation of reward.

If only that complacency were well-founded. As Woffinden shows in this new, essential book, nothing could be further from the truth, and if anything, in the wake of swingeing legal aid cuts, the situation is getting worse, not better.

The principle of ‘equality of arms’ has been eroded to vanishing point. Bogus confessions have become far less prevalent, but in their wake have come convictions based on ‘junk science’ and media prejudice, in which juries have convicted on a basis just as flimsy as their predecessors four decades ago. 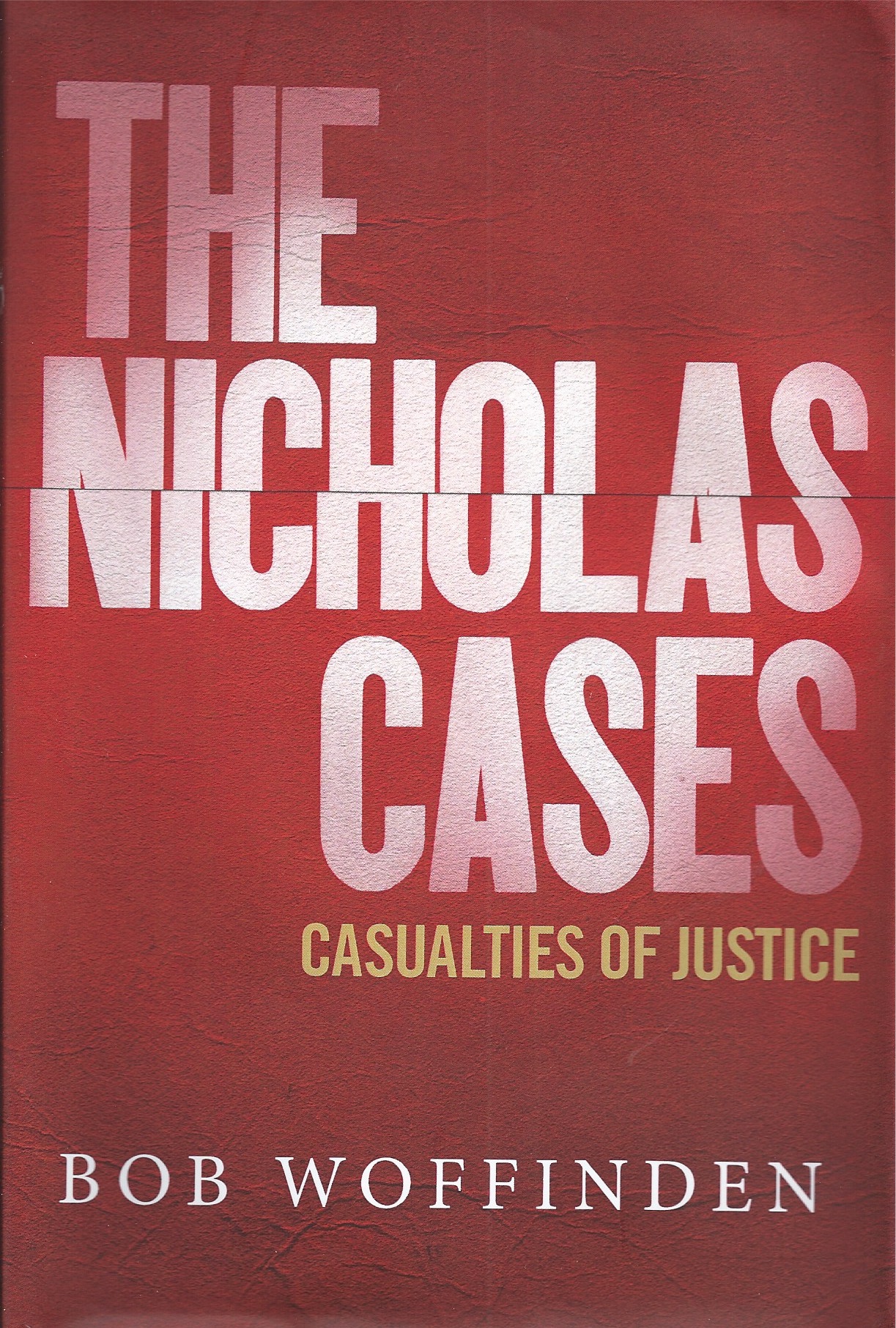 Meanwhile, the CCRC, gravely underfunded, weighed down by an ever increasing backlog, is simply unable to take up the slack. Woffinden argues it is also hampered by far too conservative an interpretation of its ‘real possibility’ test, which requires it to ask before making a referral to the Court of Appeal whether such a possibility exists of the verdict being quashed. He also says that in cases where the CCRC does refer, the court should simply grant an appeal after a formal ten minute hearing, and order a retrial.

The book’s somewhat curious title refers to St Nicholas, aka Santa Claus, who partly owed his sanctification to saving three innocent men from execution in 330 AD. Most of its substance is, of course, more recent: accounts of ten cases, which saw people who were palpably not guilty or had deeply unfair trials imprisoned, most of them for life.

Some are well-known. One of the most heartbreaking concerns Gordon Park, convicted of killing his wife Carol after her body was found in Coniston Water in 1997, 21 years after she vanished. Woffinden shows that the evidence against him was exiguous, and manipulated both by the media and police. Shockingly – albeit very conveniently – all records of the missing persons inquiry that dealt with her disappearance in the 1970s had ‘disappeared’. Sentenced to life, and then denied an appeal, Park eventually committed suicide.

Another is that of the music mogul Jonathan King, jailed as a paedophile in 2001. Here the Crown altered its case at a very late stage, arguing that his offences were committed on different dates from those originally claimed. Subsequently, through exhaustive research, King has been able to prove that on the ‘new’ dates, when he was supposedly abusing a teenage boy in London, he was in fact in America. In any rational system, this ought to constitute overwhelming evidence he was wrongfully convicted. Yet he too has not been granted an appeal, and his huge contributions to the history of pop music have been airbrushed from public memory.

Other cases Woffinden examines are equally dismal – and ought, in any fair-minded reader, to induce a sense of rage. There is, for example, Glyn Razzell, convicted of murdering his estranged wife – whom a highly credible witness who knew her well saw after she disappeared.

Throughout, Woffinden lets the facts speak for themselves, and writes in a clear, calm and highly readable prose. There can be no more vivid indication of the crisis of complacency referred to above than the fact that he has had to finance these investigations himself, while the book is, essentially self-published.

It deserves the widest possible readership and impact.

David is an investigative journalist. He is a contributing editor with Vanity Fair and a special investigations writer for The Mail on Sunday

Our print magazine is Proof. Contributors include Michael Mansfield QC, Bob Woffinden, David Rose, Eric Allison and Ian Cobain.
Buy Proof Magazine
The latest issue (Why legal aid matters) includes Helena Kennedy QC and Martha Spurrier in conversation, David Conn on the legacy of Hillsborough - plus how to build your own law centre.
David is an investigative journalist. He is a contributing editor with Vanity Fair and a special investigations writer for The Mail on Sunday